After two attacks on a group of young people and a 54-year-old, the police in Stralsund arrested two young men. 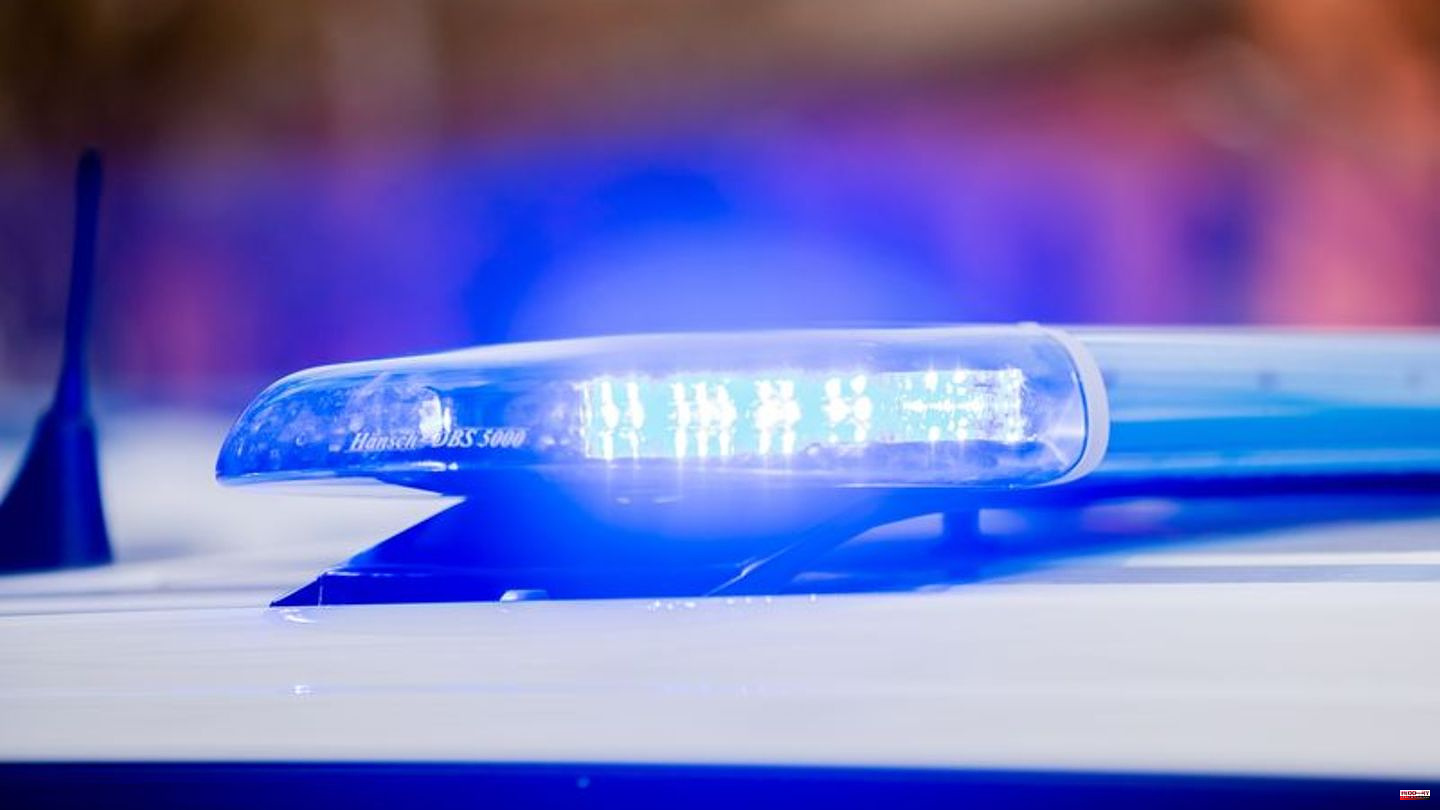 After two attacks on a group of young people and a 54-year-old, the police in Stralsund arrested two young men. The young people got into a verbal argument with the two suspects on a bridge on Friday evening and fled, the police said. The two men, aged 19 and 22, followed and attacked them. According to the information, four young people were injured, a 15-year-old so badly that he was taken to a hospital for inpatient treatment.

The two young men then hit and kicked a 54-year-old on the Alter Markt. They are also said to have damaged two cars and a front door. Police arrested the two suspects during a manhunt. Both were drunk, the 19-year-old with almost 1.2 per thousand, the 22-year-old with almost 1.5. The younger spent the night in police custody, the older, according to the police a homeless intensive offender, should come before the magistrate.

1 World Cup in Qatar: First DFB training without a filling... 2 World Cup Power Ranking: The five best left-backs 3 Jodie Foster: Hollywood great turns 60 4 The diagnosis: Your gums are thick and white. The... 5 Elon Musk: Twitter vote on Trump's return 6 Royals: No foie gras: How politically correct is the... 7 Egypt: COP27: No agreement in sight at the climate... 8 Globalization: Bavaria is demanding a concept for... 9 Rhein-Neckar-Kreis: Man falls five meters in the car 10 Russia: At least nine dead in Sakhalin gas explosion 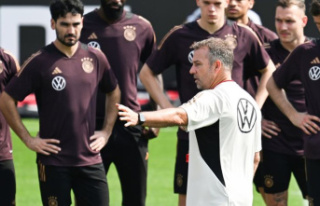 World Cup in Qatar: First DFB training without a filling...