Volleyball: Schwerin volleyball players with a clear victory at the start of the season

The volleyball players from SSC Palmberg Schwerin started the new Bundesliga season with a win. 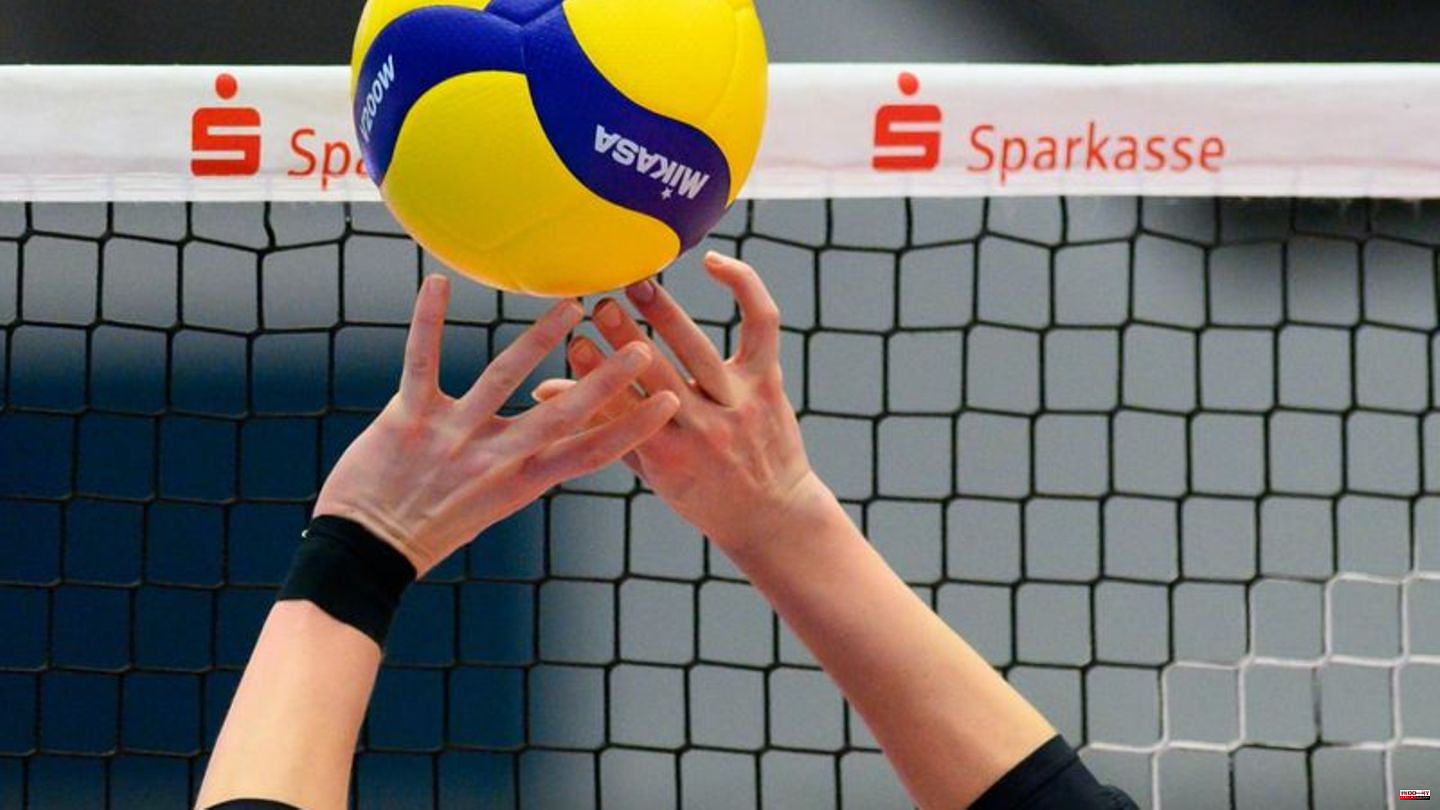 The women from Schwerin got off to a brilliant start in the game. The Koslowski team quickly took a 4-0 lead in the first round and finally confidently secured a 1-0 lead in the sets. In the second part of the game, the SSC was challenged once more, but was able to break away again as the game progressed and also booked this set for itself.

Only at the beginning of the third round did the Mecklenburg women fall behind for the first time in this game. But the SSC didn't let the difference of four points upset them, came back into the game quickly and then dominated this round as well. After almost 75 minutes of play, the SSC finally converted its second match point. 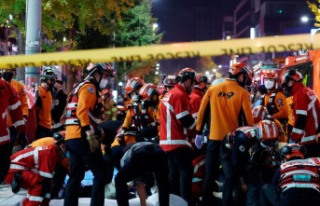