Demi Vollering became an athlete on roller skates and on ice. 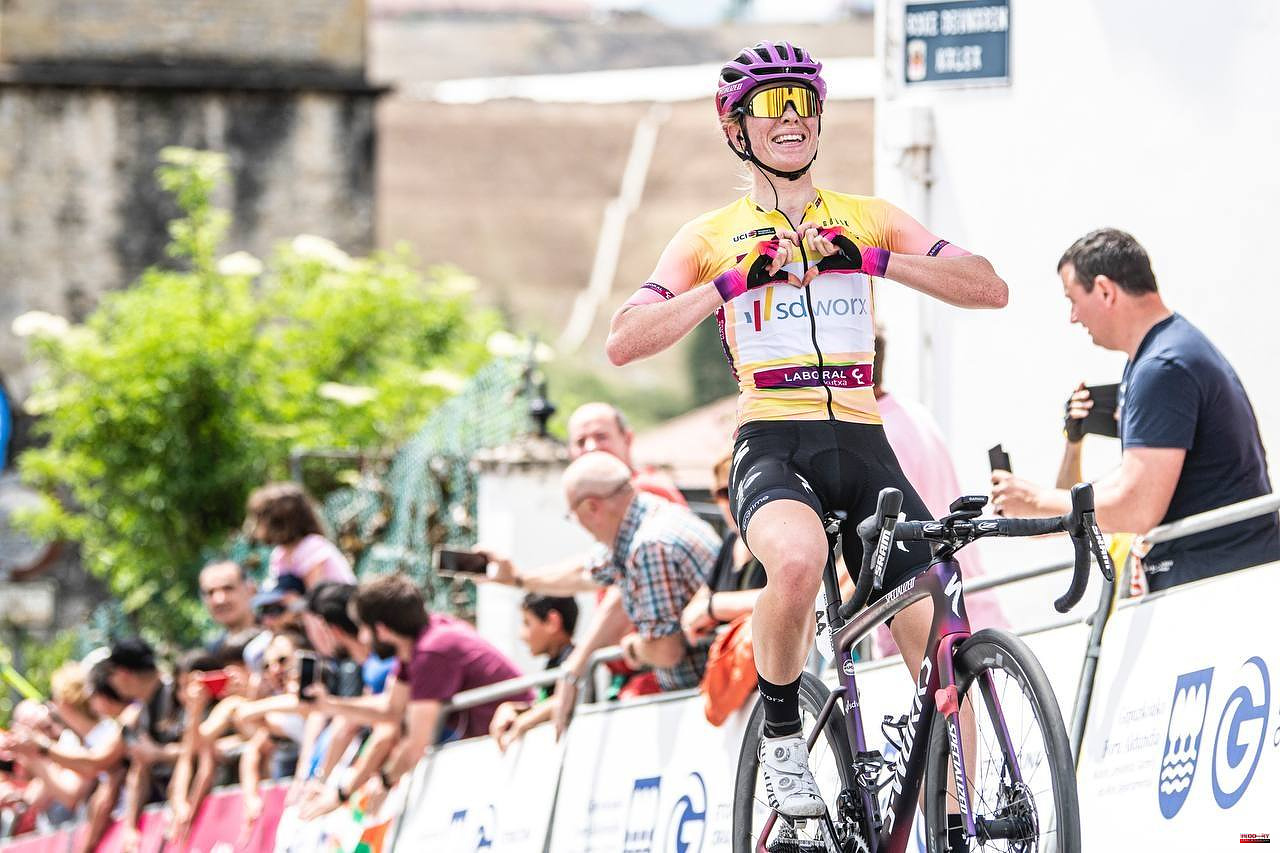 Demi Vollering became an athlete on roller skates and on ice. She pure speed on the oval of the tracks in the Netherlands. The goal of the second stage of Itzulia, in Mallabia, was not flat, but vertical. The leader of the round did not care and like the first day in Labastida she won again. She has in her list of winners the Liège-Bastogne-Liège. She completely dominated the Biscayan wall and beat the Canadian Olivia Baril and the Italian Marta Cavalli, the winner of the Flecha Wallona, ​​by two seconds. With one stage to go, Vollering commands the general standings with 22 seconds over Rooijakkers, 42 over Faulkner and one minute ahead of Cavalli. The first Itzulia Women seems to be hers.

The stage left and returned to Mallabia. Julián Eraso, general director of the organization, was at the ribbon cutting one day after the dust raised by the statements in which he revealed that (public institutions) "almost" had forced him to organize the female Itzulia. Eraso asked for "sorry" for the "slip" and those responsible for the test recalled his commitment to women's cycling. The round left Mallabia in a hurry and without the sick Ane Santesteban from Gipuzkoa.

There were six ports along the way. Before climbing Trabakua, a group was formed with seven cyclists, including Sheyla Gutiérrez and the Ukrainian Yuliia Biriukova, the best classified. She is from Lviv, the former Lviv, the cultural capital of her country and one of the cities bombed during the Russian invasion.

The escape ended in Karabieta, the last port and the only one of the first class. Well covered by her team, the leader, Demi Vollering, moved. Her attack reduced the main group to a score of dorsals. The Dutch insisted with another start. Lucinda Brand was relegated while in front of her Marta Cavalli showed her condition as a climber. Between her and, again, Vollering they left the selection in a dozen bibs as they passed through Elgeta.

Vollering launched another barrage already in the final stretch of Karabieta and went with Cavalli, Baril, Labous and Rooijakkers. Victory awaited on the final slope of Mallabia. Vollering had no rival there, the great dominator of this Itzulia Women that is already preparing for the final stage in San Sebastián.

1 About 2,000 people demonstrate against the Winter... 2 The Sestao River entrusts itself to the miracle 3 The Portugalete, before the penultimate step towards... 4 Swiatek clinches his fifth consecutive title of the... 5 CB Santurtzi is from LEB Plata 6 Basque Federation and officers, the buried bone 7 The Basque Government appears in the 'Kirolene... 8 Bizkaia hosts the fashionable match 9 A heads or tails for the Amorebieta 10 Márquez: «I have seen that we are not here to fight... 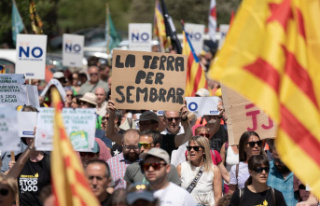 About 2,000 people demonstrate against the Winter...