Vodafone closes its fiscal year with revenues of 4,180 million, 0.3% more 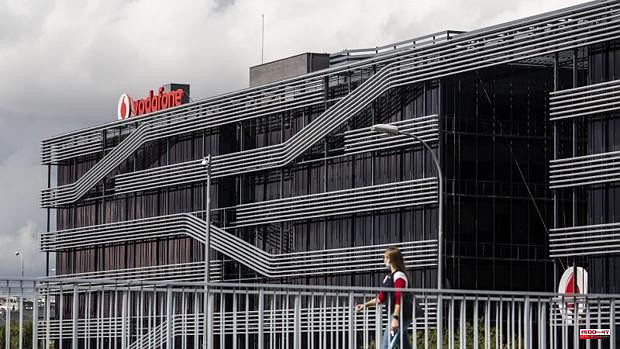 Vodafone Spain has invoiced 4,180 million euros in its fiscal year, which runs from April 1, 2021 to March 31, 2022. This represents an increase in income of 0.3% compared to the previous year, which has been attributed since the company to the increase in sales of terminals and devices.

With regard to service revenue, these have reached 3,714 million euros, a -2% drop due to "price competition" and which, the teleco has indicated in a statement, has been partially offset by roaming revenue and tourists, as well as a higher demand in the segment of companies and public administrations. For its part, the Ebitda (earnings before interest on debt, taxes, depreciation and amortization) for the last fiscal year reached 957 million euros.

This represents a decline of 1.1% due to the fall in income from services that has been partially offset by cost savings. The Ebitda margin has decreased by 0.3 points.

From the operator they have highlighted that "the commitment to digitization and cost reduction, a new organizational model and a more agile culture made it possible to maintain a consistent financial performance." They have also added that the company terminated its restructuring plan, "changing the management model of its own stores to franchises and optimizing other areas of the organization."

Regarding the commercial performance between April of last year and March of this year, Vodafone has highlighted the "continuous price competitiveness in the value segment" (in reference to households and individuals) and pointed to "a gradual improvement towards the end of the fiscal year. From the operator they have specified that the contract mobile customer base remained stable at 11.4 million thanks to the public sector.

Similarly, the number of broadband customers stood at 3 million after falling by 164,000 and television also fell by 88,000 customers to 1.5 million. A much more positive performance had the second brand of the Lowi company, which in the period has grown by 310,000 lines to reach 1.5 million. Only in the fourth quarter the low cost was made with 82,000 net registrations.

1 Sloop wants to bring coworking to villages 2 Leaving Paris: When the regions advertise in the metro 3 Employment in the region: the miracle of Brebières 4 In Troyes, “start-uppers can come and try their... 5 In Nantes, the start-up Kiplin attracts Parisians... 6 2022 tax return: 2 big scams! How to spot them? 7 Wireless headphones: JBL headphones at a bargain price... 8 Kylian Mbappé: a confirmed agreement with Real according... 9 Fernando Simón exposes with Margarita del Val the... 10 Only 20% of those affected by the volcano have received... 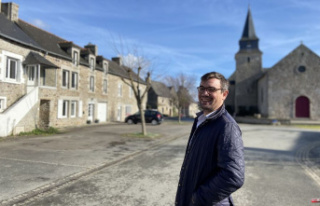