Vodafone achieves a profit of 2,088 million at the end of its fiscal year 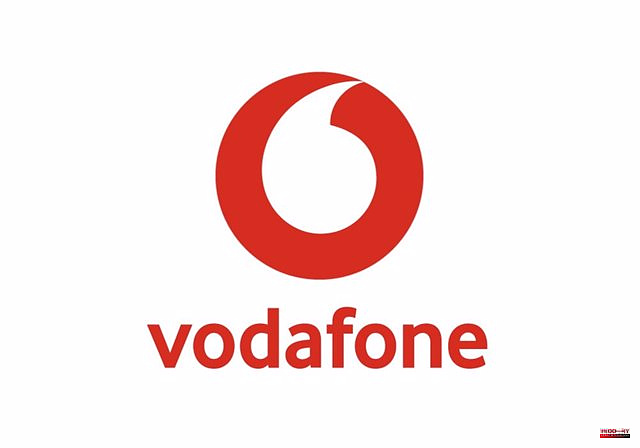 The British operator Vodafone Group recorded a net attributable profit of 2,088 million euros at the end of its fiscal year, ended on March 31, which means multiplying by more than 18 that achieved during the previous year, when it earned 118 million euros, as reported by the multinational.

Revenues from the telephone group reached 45,580 million euros, 4% more than in the previous year, while the company's operating profit was 5,664 million, which represents an improvement of 11.1% in the year.

1 “Zero COVID” in Shanghai, but the confinement... 2 Ukraine denounces deaths and many wounded in a Russian... 3 Belgium refuses to extradite Valtonyc after repeating... 4 Ukraine figures around 28,000 Russian soldiers killed... 5 TV license fee 2022: it's over! How much will... 6 Cannes Film Festival: films, stars, jury... the 75th... 7 Spaniards change their residence less due to the lack... 8 PS5: May inventory update, where to find the console 9 Leaving Paris: they did it and tell their new life 10 The president of Melilla says that there is normality... 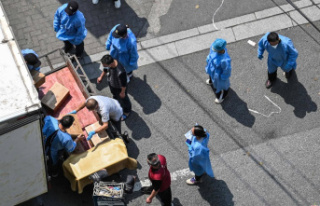 “Zero COVID” in Shanghai, but the confinement...