Visits as US President: Obama: Queen let daughters drive around in a gilded carriage

Former US President Barack Obama paid tribute to the late British Queen Elizabeth II with memories of encounters they had together. 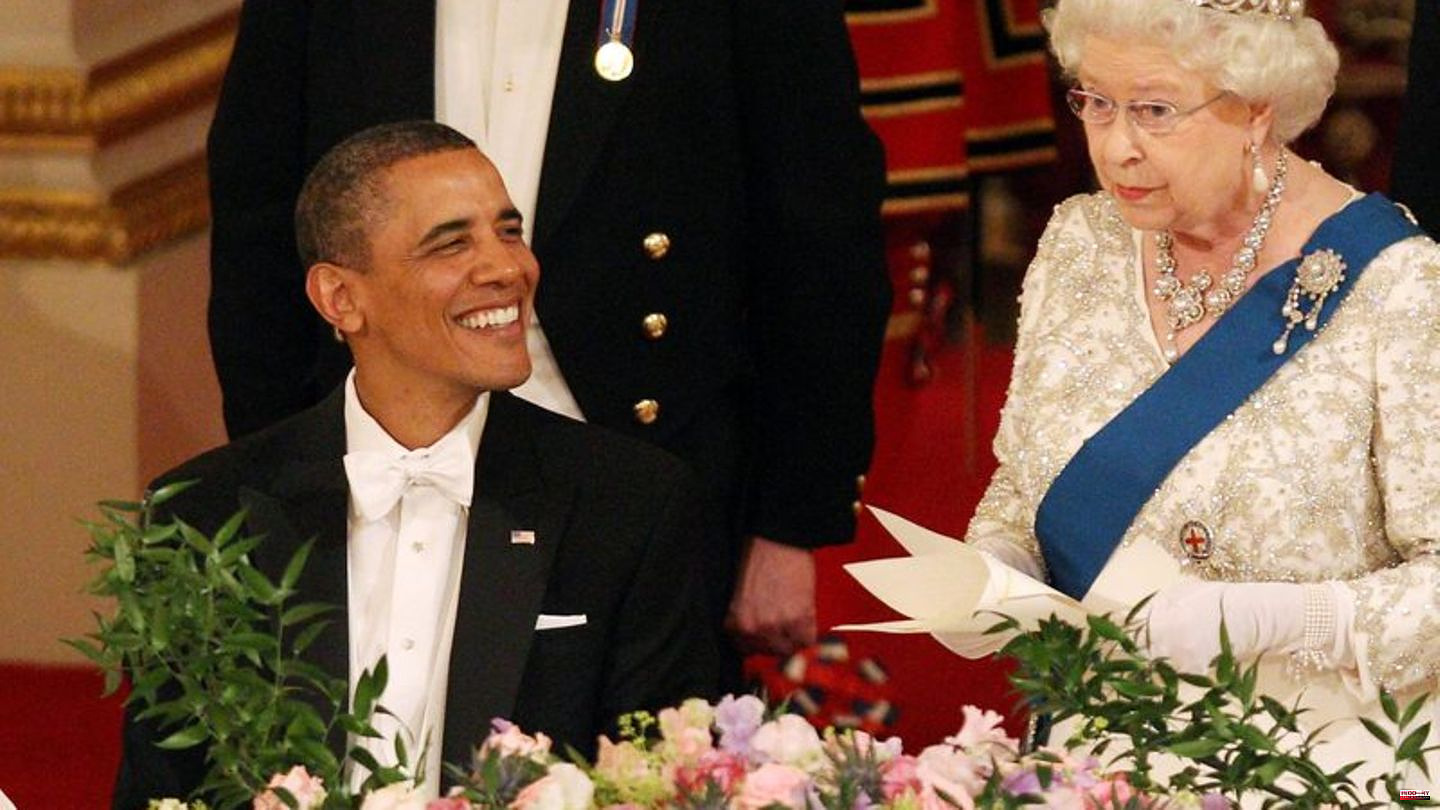 Former US President Barack Obama paid tribute to the late British Queen Elizabeth II with memories of encounters they had together. In a video that he published on his Twitter account, Obama (61) reported on his visits to London as US President. "She couldn't have been kinder or more thoughtful to me and Michelle," Obama said of his first meeting with the Queen, to which his wife accompanied him.

A short time later, Michelle and their two daughters were invited to tea with the Queen during a stay in Great Britain. "She offered the girls a ride around the grounds of Buckingham Palace in the gilded carriage," Obama said. That kind of generosity and attention made a deep impression on his children, he said.

She reminded him a lot of his grandmother, Obama said of the Queen. "Not only from the outside, but also in appearance." The Queen was very benevolent but also straightforward and had a dry sense of humour, he recalled. 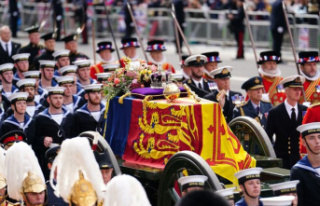