Heidi Klum relies on family for "Germany's next top model": In the next episode of the casting show, her daughter will be a guest judge. 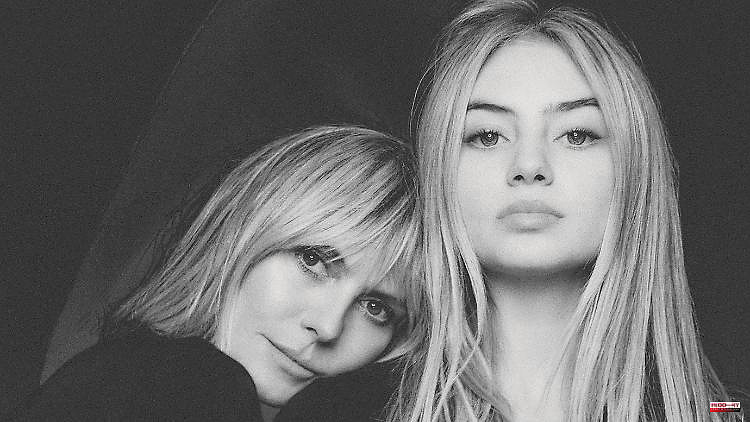 Heidi Klum relies on family for "Germany's next top model": In the next episode of the casting show, her daughter will be a guest judge. So Leni Klum will have a say in the big GNTM finale.

Next Thursday (May 19) the semi-finals of "Germany's next top model" will take place. Model mom Heidi Klum has received very special support for this: daughter Leni will be seen as a guest judge. This was announced at the end of the currently airing episode. "Who would have thought that I would ever walk the 'Germany's next top model' catwalk with you," Klum says happily in a preview clip for the 16th episode, while walking hand in hand with daughter Leni to the jury seat.

The 18-year-old, who grew up in the USA, even speaks German in the clip. "Today is a very big day for you and we know that, it's the last decision day," explains the young model with an audible accent to the remaining candidates. At the end of the day, it will be clear who advances one lap. Noëlla, Anita, Lieselotte, Luca, Martina and Lou-Anne start the race. The GNTM finale will take place on May 26th.

Leni Klum's appearance is not entirely surprising. Even during the GNTM filming on the Greek island of Mykonos, the model mom suggested: "Maybe she'll come by an episode." Leni has known "Germany's next top model" since the beginning. "She's turning 18 now and the show is in its 17th year, so she's been there from the start," Heidi Klum said at the time.

It is not the first time that the 48-year-old has sought support from her family. Bill Kaulitz, the twin brother of Klum's husband Tom Kaulitz, was a guest judge on the show. In addition, their band, Tokio Hotel, shot a music video live with the models during the 2021 finale and has also contributed the show's theme song in the past.

Leni Klum has followed in her famous mother's footsteps and made her modeling debut in December 2020. Since then, the 18-year-old has graced numerous covers and walked the catwalk for various designers. 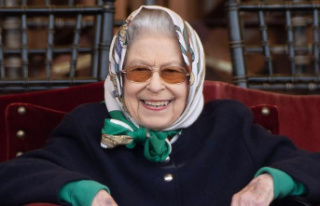 Animal lover in the royal family: Queen shines at...