Visit to Hillsborough: "King Charles the Grumpy"? Swearing over a pen

A few drops of ink are enough to unnerve the new regent of the United Kingdom. 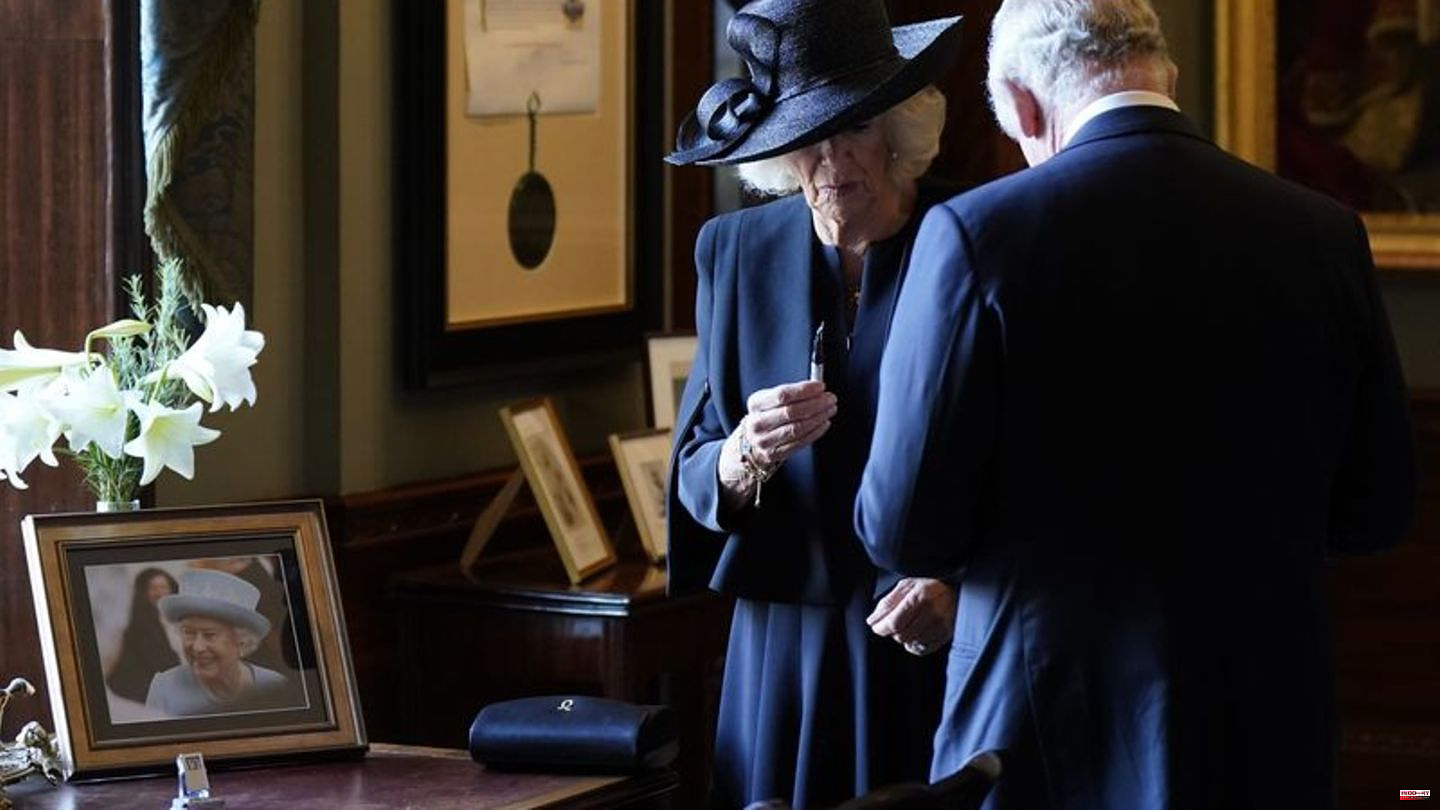 A few drops of ink are enough to unnerve the new regent of the United Kingdom. "I can't stand this stupid thing," Charles III grumbles as the pen he uses to sign a guest book on a visit to Hillsborough Castle in Northern Ireland begins to drip. "Every damn time" that happens, he scolds, "I hate it."

Charles III and leaking fillers - it appears to be an unhappy relationship with a history. "King Charles the Grumpy" or "Little King Kalle Unwirsch", based on the well-known children's book by Tilde Michels, are the first nicknames online.

The short clip spread rapidly on social media. It must be clear to him that the 73-year-old will be observed even more closely at every step of his first journey than in the decades as heir to the throne. And so every mishap, no matter how small, every unexpected emotion in the meticulously planned royal ceremony that the royal family is unwinding these days becomes a happening - or, depending on your point of view, an almost reassuring sign that at the head of the monarchy there are only people stand.

The scene, which took place in front of cameras on Tuesday, says a lot about the new monarch and his character. "Yeah, he's short-tempered," said author Colin Campbell, ready to defend Charles the next moment. "But he's a very kind, loving and conscientious person. If he shows his anger, it's simply because he's honest, open and accommodating," Campbell told right-wing broadcaster GB News. Bathing in the crowd, whether at Buckingham Palace or at Hillsborough Castle in Northern Ireland, Charles appears relaxed and cheerful.

On the other hand: A similar freak out with the always friendly, sometimes mischievous Queen seems unimaginable. "She might have made a joke about it," said royal expert and constitutional lawyer Craig Prescott from the University of Bangor on Wednesday in an interview with the German Press Agency.

It was already the second incident of this kind. Because on the day of his official proclamation as the new king, a grumpy moment from Charles caused a stir: with an angry grimace and a gruff hand movement, he instructed someone to remove an unwelcome pen tray from the table. Some users on social networks are already asking whether Charles has burned out after less than a week in office. TV critic Toby Earle tweeted: "On Monday King Charles vowed to follow the Queen's 'inspiring example'. On Tuesday he gets upset about a pen."

But there are also many people who support the new head of state. Too much is being interpreted into "a bit of nagging," tweeted Times journalist Jack Blackburn. Charles has been constantly on the move since his mother's death on Thursday. Former Jewish Chronicle editor Marcus Dysch agrees. "King Charles must be exhausted. He's in his 70s and flies around the country almost constantly. Of course it bothers him," said Dysch.

Expert Prescott agrees. Charles' reactions showed the enormous pressure he was under these days. Having just lost his mother, his new role as monarch demands absolute discipline, almost to the point of self-abandonment. The cameras of the world and an inkwell on the table - "this has the potential to go spectacularly wrong," Prescott said. "Under different circumstances, he might have taken it with humor."

But it's not just the short grumbles that paint the picture of the 73-year-old as a harsh monarch in the first days of his reign. While his employees at Clarence House - his former residence as Prince of Wales - are still working overtime and extra shifts, an explosive letter reaches them this week. Dozens have to fear for their jobs because Clarence House as an institution with numerous projects and tasks will no longer exist after the accession to the throne as before. The Guardian quoted an inside source as saying everyone - including senior officials - was "absolutely angry" and "visibly shocked". 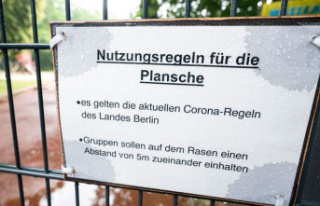