Viruses are spreading: New York is calling for a disaster alert because of polio

A disaster case was declared in New York. 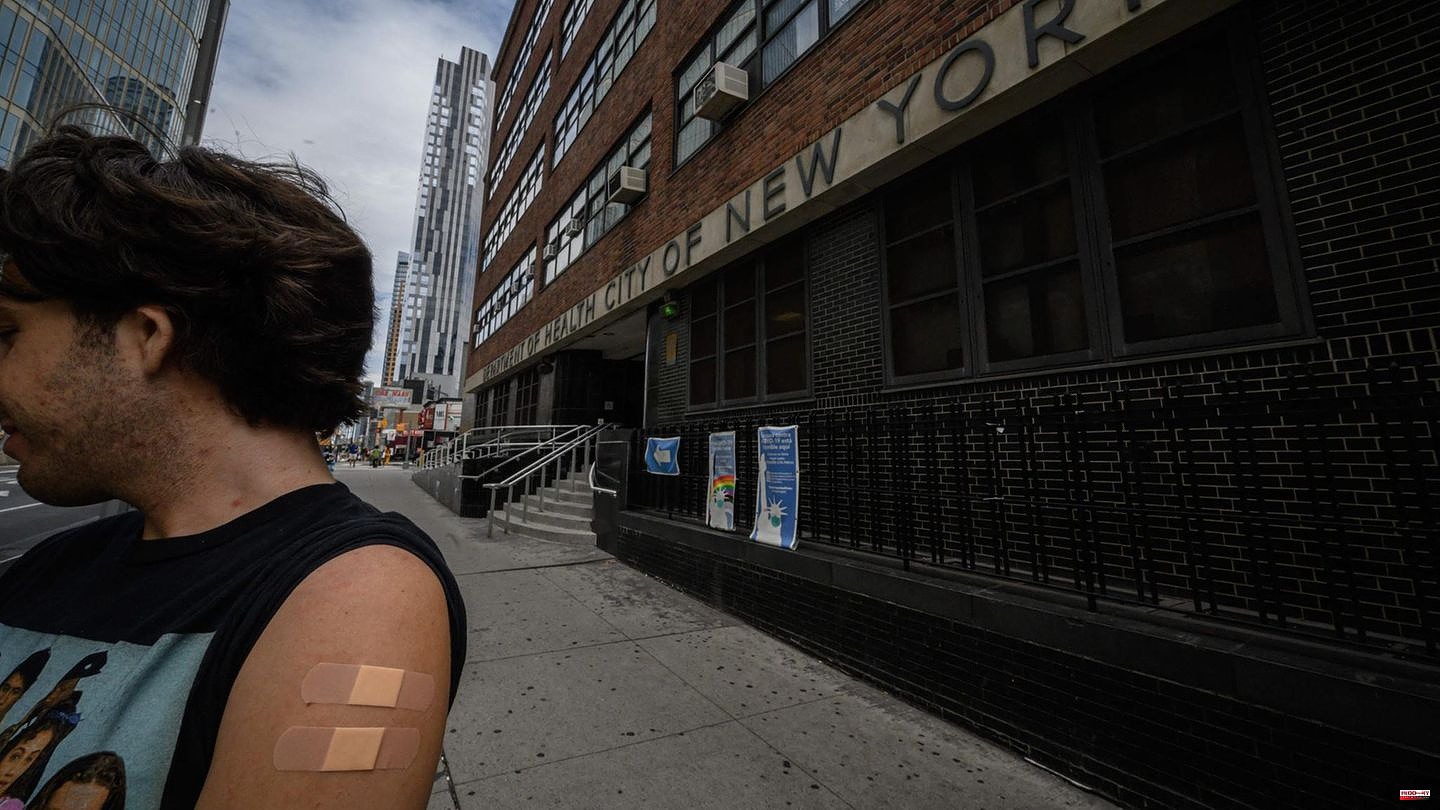 A disaster case was declared in New York. New York's governor Kathy Hochul is reacting to the spread of polio viruses in the US state. Polio viruses had been detected in sewage samples in several parts of the city. "With polio, we can't leave anything to chance," media quoted New York City Health Commissioner Mary Bassett in a statement.

Unvaccinated New Yorkers are now encouraged to be immunized. As the "New York Times" reported, calling emergency services, midwives and pharmacists allowed the polio vaccine to be administered. Health service providers are also obliged to send data on polio immunization to the health authorities. This is to clarify where in New York State more efforts are needed to get vaccinated.

While the vaccination rate for two-year-old children is 92 percent nationwide, according to the US CDC, only 79 percent are vaccinated in New York State. In Rockland, at 60 percent, just over every second toddler has received a polio vaccination.

For the first time in nine years, a case of polio was detected in the USA in July. The wild type of the virus is probably not causing problems in New York. The oral vaccination against polio, which was used in the USA until the year 2000, protects vaccinated people well against infection, but can lead to infection in other people via faeces in the wastewater contaminated with vaccine viruses. Although the virus variant that occurs is weaker than the wild poliovirus, it can still cause serious illness and paralysis in unvaccinated people.

Polio, or polio—short for poliomyelitis—was once common and feared around the world. The infectious disease is now considered eradicated in most regions of the world.

Virologist Ulrike Protzer told ZDF in mid-August that there was little reason to worry in Germany. Anyone who has had their children vaccinated by the pediatrician as standard need not worry.

Where polio still occurs today and everything we know about the disease and the pathogens in sewage, the star has summarized the most important questions and answers here. 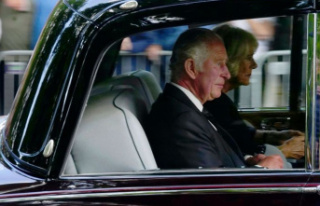