Virginia : Several dead and injured in shooting at US supermarket

Several people were killed and injured by gunfire at a supermarket in Chesapeake, Virginia. 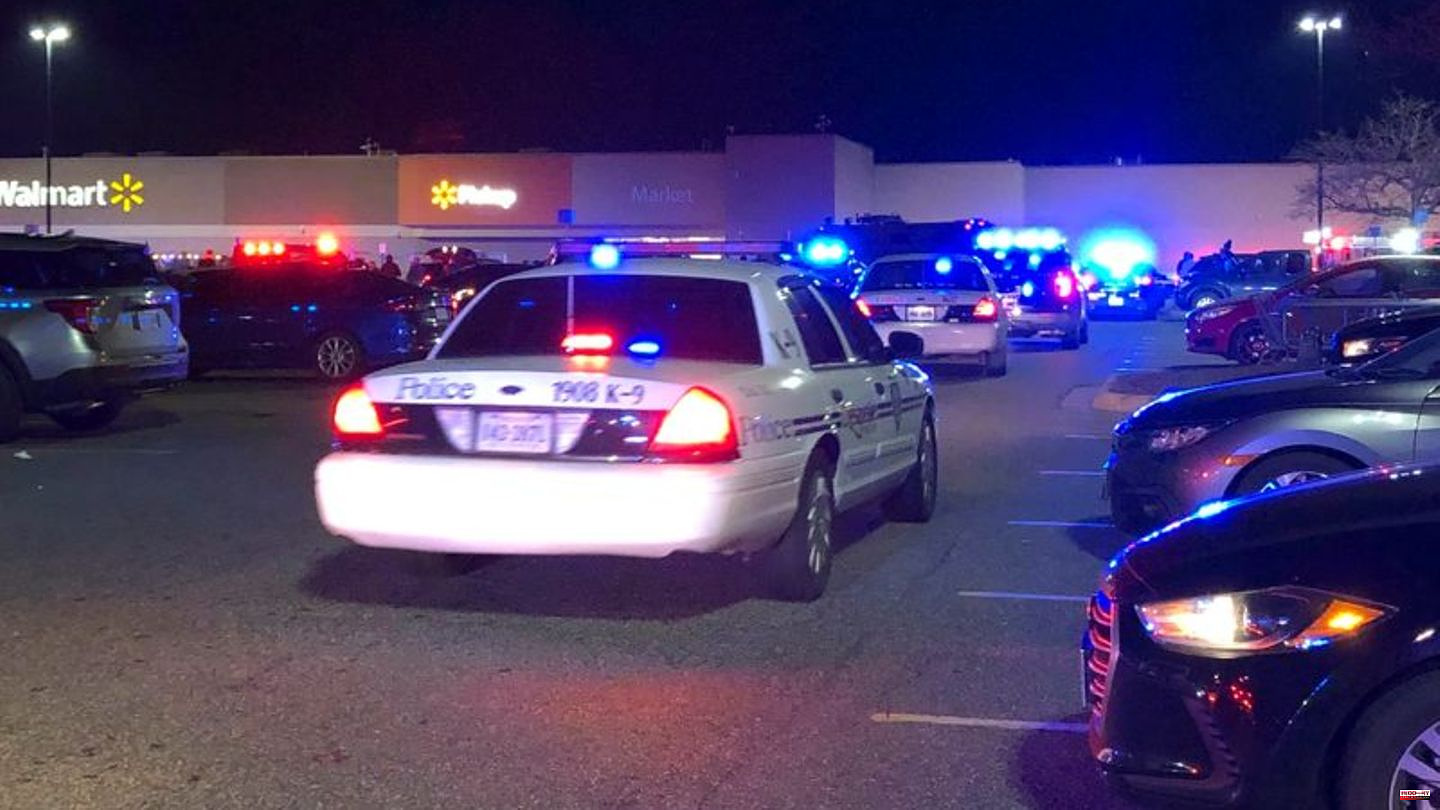 Several people were killed and injured by gunfire at a supermarket in Chesapeake, Virginia. The city administration announced this on Twitter late Tuesday evening (local time). The alleged shooter was also dead. Local media, citing a police spokesman, reported that after initial investigations there were fewer than ten fatalities.

Around 10:00 p.m. local time, the police were alerted to a gunshot in a Walmart supermarket. Upon entering the building, officials found "several dead and several injured." It is a very big business, the search for other possible victims is still ongoing. Nothing was initially known about the background.

Just over the weekend, five people were killed and 18 others injured in a shooting at a nightclub popular with gay, lesbian and trans people in Colorado. 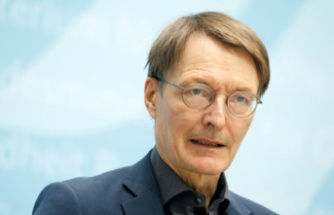 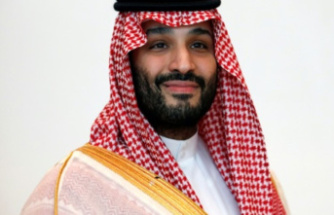 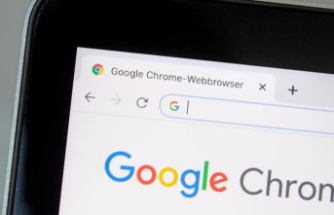 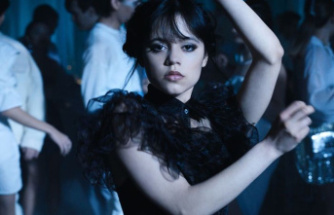 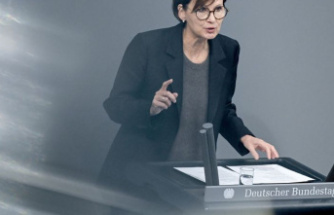 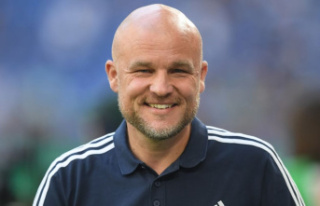 After Schalke-Aus: That's what Rouven Schröder...