The disease monkeypox is getting a new name: The World Health Organization (WHO) is now using the name Mpox instead of Monkeypox, as announced on Monday in Geneva. 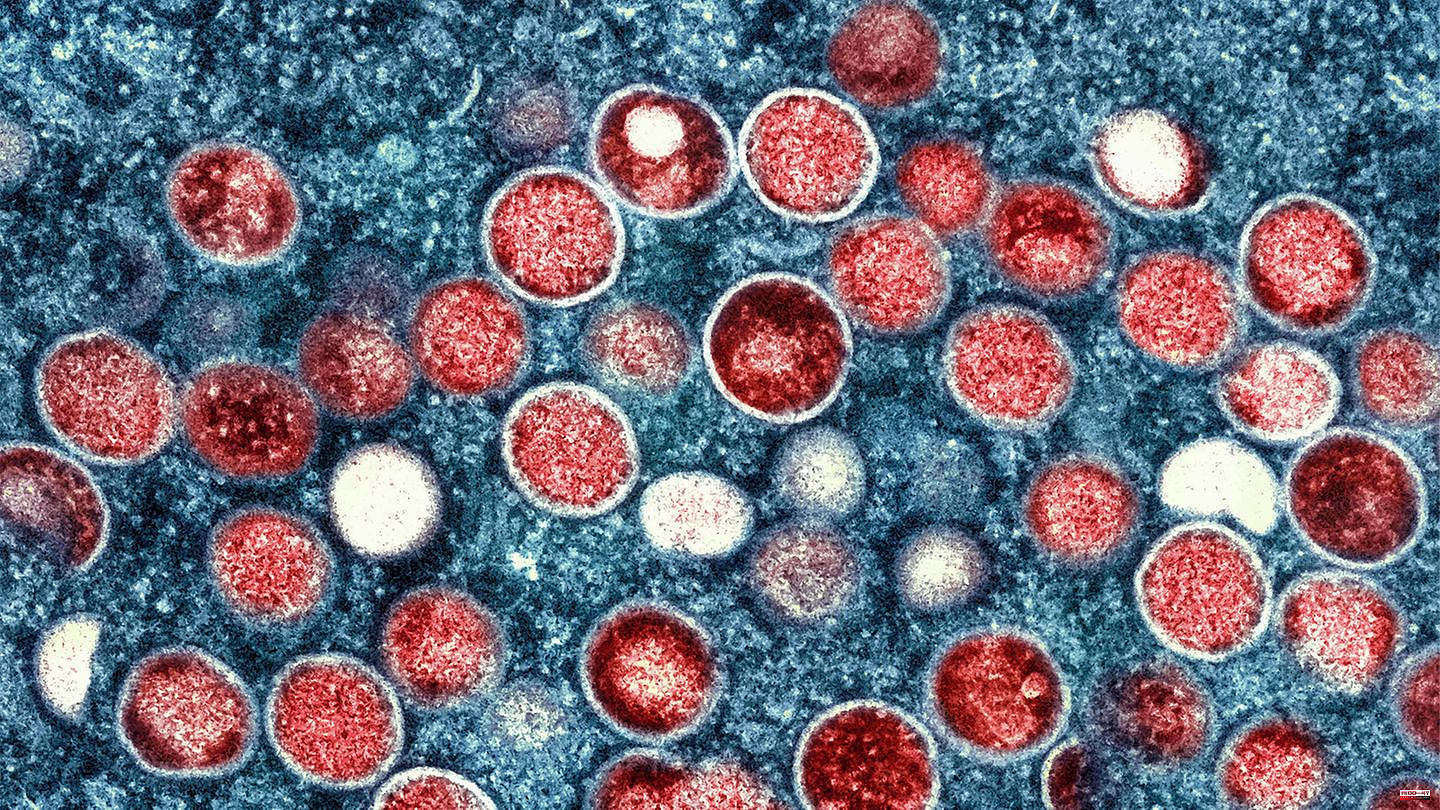 The disease monkeypox is getting a new name: The World Health Organization (WHO) is now using the name Mpox instead of Monkeypox, as announced on Monday in Geneva. "After (...) consultations with global experts, the WHO will start using the new preferred term 'Mpox' as a synonym for monkeypox," it said. This is to prevent stigmatization. Both names would stand side by side for a year before only Mpox would be used. The new name was chosen, among other things, because it is easy to pronounce and use in other languages.

The WHO will use the term "Mpox" in its communications and urge others to follow these recommendations "to minimize the negative impact of the current name (...)," it said.

The virus itself is also to be given a new name. An independent expert council (ICTV) is responsible for this, which has not yet made a decision. As early as August, the names subgroup I and subgroup II were introduced for the two virus subgroups, which were named after African regions.

The disease was called monkeypox only because it was first discovered in monkeys in 1958. But monkeys have nothing to do with the outbreaks this year. Rather, people become infected through close physical contact with other people. Nevertheless, monkeys were attacked in Brazil this year because people blamed them for the outbreaks.

The disease was first detected in humans in the Democratic Republic of the Congo in 1970. Since then it had spread mainly to West and Central African countries. In May, however, cases of the disease began to spread around the world, mostly among men who have sex with men. This year, 81,107 infections and 55 deaths were reported to the WHO from 110 countries.

Monkeypox is a much less dangerous relative of smallpox, which was eradicated about 40 years ago. Typical symptoms of the disease include high fever, swollen lymph nodes and pustules similar to chickenpox.

In general, according to WHO specifications, references to specific countries, regions or animals should be avoided in names for diseases. The name should also be easy to pronounce.

Even after the outbreak of the then new type of corona virus in Wuhan in China, the WHO worked flat out on a neutral name to prevent names such as China virus or Wuhan virus from gaining acceptance. The disease caused by the Sars-CoV-2 coronavirus is called Covid-19, an abbreviation of coronavirus disease. The 19 shows that the disease first emerged in 2019. 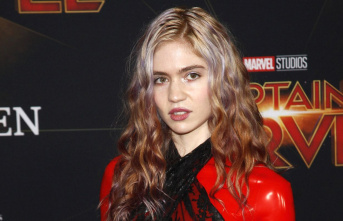 Eccentric upbringing: 'Have an aversion to the...