In the search for the murderer of 23-year-old Hanna from Aschau im Chiemgau, the investigators received several dozen tips. 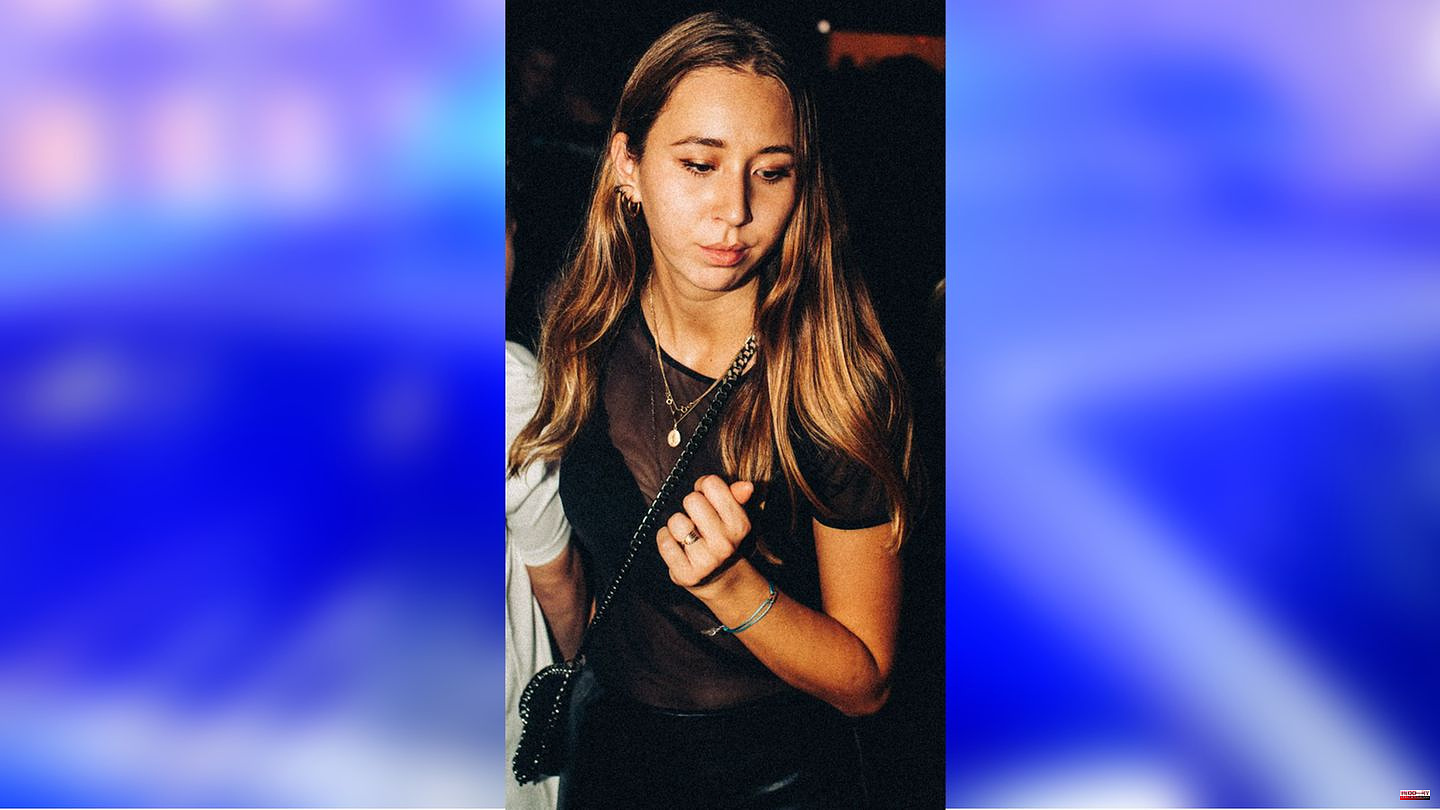 In the search for the murderer of 23-year-old Hanna from Aschau im Chiemgau, the investigators received several dozen tips. That said a spokesman for the police headquarters in Upper Bavaria South on Thursday morning in an interview with the star.

However, he restricted: "So far there has not been a hot lead." We are hoping for more information from witnesses. In addition, police divers will soon be investigating the Prien River. The young woman's body was found there on Monday afternoon.

The 23-year-old went to a party at the Aschau hip-hop club "Eiskeller" on Sunday evening. According to the results of the investigation so far, she left the disco at around 2.30 a.m. early Monday morning. What happened after that is completely unclear. Twelve hours later, a passer-by discovered the body about eight kilometers from the club in Prien am Chiemsee in the river of the same name. The forensic examination showed a homicide, according to the police. Even a sexual offense is not excluded (the star reported). The day after visiting the disco, Hanna actually wanted to go back to her studies in Cluj, Romania, reported the "Oberbayerisches Volksblatt" (OVB).

In the case, the 40-strong special commission (Soko) "Club" of the Rosenheim police station is investigating. Among other things, officers searched the area around the discotheque and the course of the river in search of traces. Dogs were also used. Dozens of "Eiskeller" visitors were and are being questioned. "Who made observations in the community of Aschau im Chiemgau or in the surrounding area, especially in the early hours of Monday morning?" Asked the police. It also calls for photo, film or audio files from the night of German Unity Day to be uploaded to an Internet upload portal. The investigators are also hoping for clues as to the whereabouts of the young woman's black leather jacket and black handbag (see photo above).

The murder had caused deep dismay in the Chiemsee region: "It literally pulls the rug out from under your feet. What remains is a mixture of sadness, anger and bewilderment," quoted the OVB Aschau Mayor Simon Frank. The administration of the municipality with its around 6000 inhabitants laid out a book of condolences in the town hall. Many also showed their sympathy for Hanna's fate on the Internet.

The "Eiskeller" team also expressed its condolences to the relatives and friends of the dead. "We are currently in close contact with the police and the responsible investigative authorities in order to be able to contribute to the quick and complete clarification of the crime in the best possible way," said a message on Instagram. According to media reports, the club has extensive video surveillance that is being evaluated. The "Eiskeller" should remain closed for the time being.

The Kripo in Rosenheim receives information about the case on the free telephone number (0800) 5565101. A reference portal for uploading video or image files has been set up here. 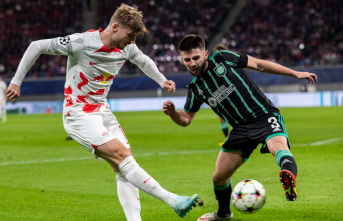