The Armand Chouffet stadium promises to be on fire tonight. 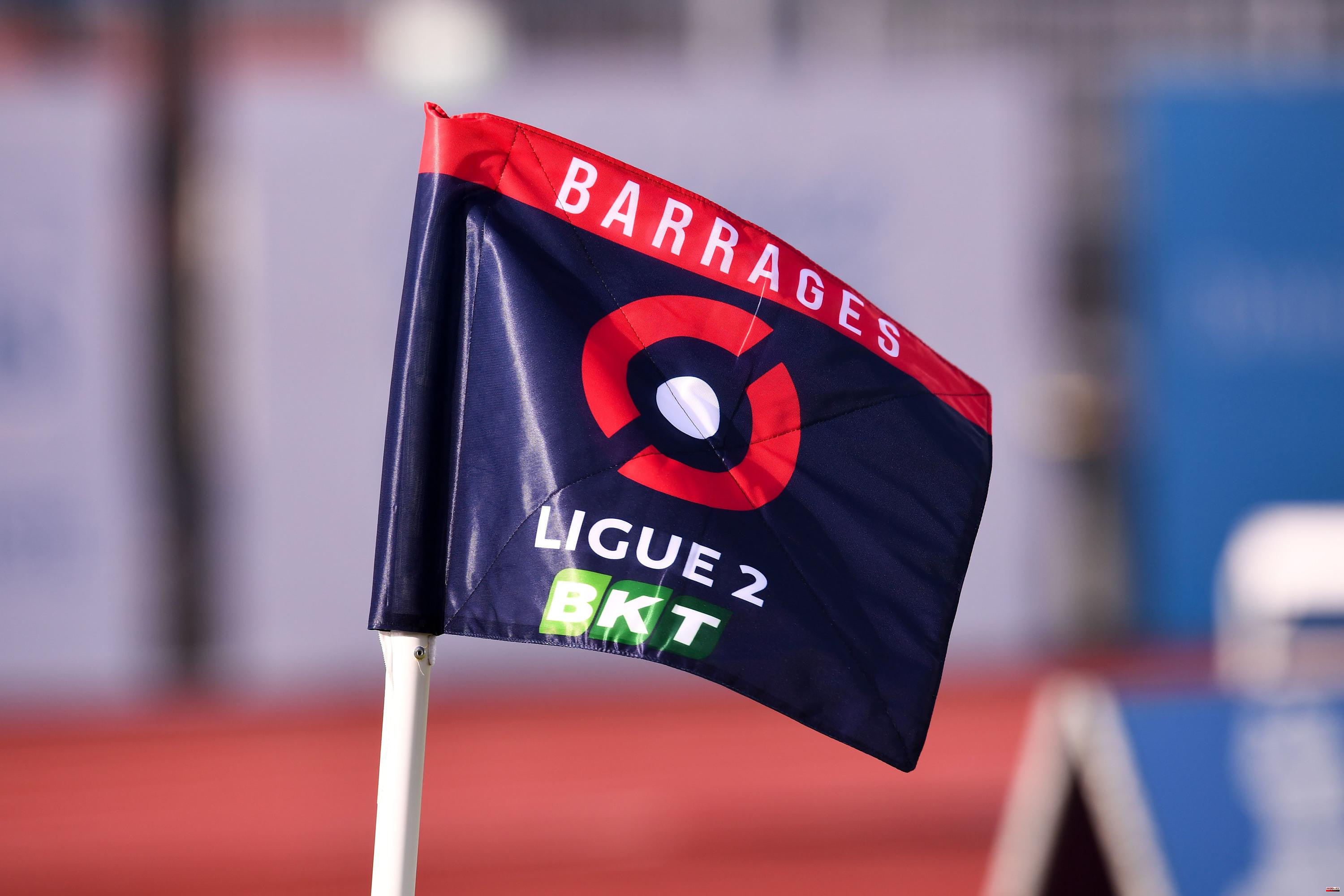 The Armand Chouffet stadium promises to be on fire tonight. From 8:30 p.m., the Caladois will play big against Quevilly-Rouen. Act 1 of this back and forth meeting is crucial for Hervé Della Maggiore's players who do not want to relive the disillusionment of last season. Already play-offs, the Caladois won 3-1 in the first leg against Niort, before losing the return 2-0 and seeing their hopes dashed. “Going up is our biggest challenge, a goal in everyone's head for the last two or three days. It's a great challenge that would punctuate a very good season. We are two games away from this goal, "said the FCVB coach at a press conference, quoted by Le Progrès.

This barrage can go down in the history of the FCVB. The club has already played in the second division but a long time ago: in 1983-1984. At the time, the Caladois had gone up to D2 but had finished dead last in their pool and had just as quickly come down. Since then, Villefranche Beaujolais has never returned to Ligue 2 pitches. The opportunity therefore presents itself again, and it requires a good result tonight.

Faced with Quevilly-Rouen, the contenders for the climb have every chance. The FCVB remains on a good dynamic with eight matches without defeats, while its evening opponent comes out of a mediocre season in play and in results (18th in Ligue 2 with three points behind Rodez, the first non-competitor ). Villefranche Beaujolais, however, has an unfortunate tendency to be under pressure. So be careful not to experience the same disappointment of last year.

1 Álvarez-Pallete calls for mechanisms to develop decarbonization... 2 The president of the PP of Ávila, in "total... 3 The Supreme annuls the acquittal of the murder of... 4 Can a woman get divorced in Islam? 5 The UCLM will have a new research, development and... 6 From Brussels to Madrid without going through Davos:... 7 Lambán paid 'The Guardian' more than 7,000... 8 Madrid 'regreens' its real estate park with... 9 The 5th Provincial Council Photography Contest focuses... 10 The first registrations of the qualifying master's... 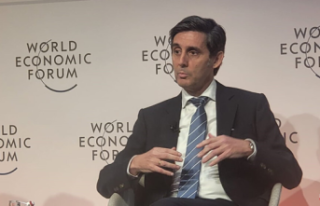