A 10-year-old boy fell into a 35-meter-deep concrete pipe and has been stuck inside for two days. 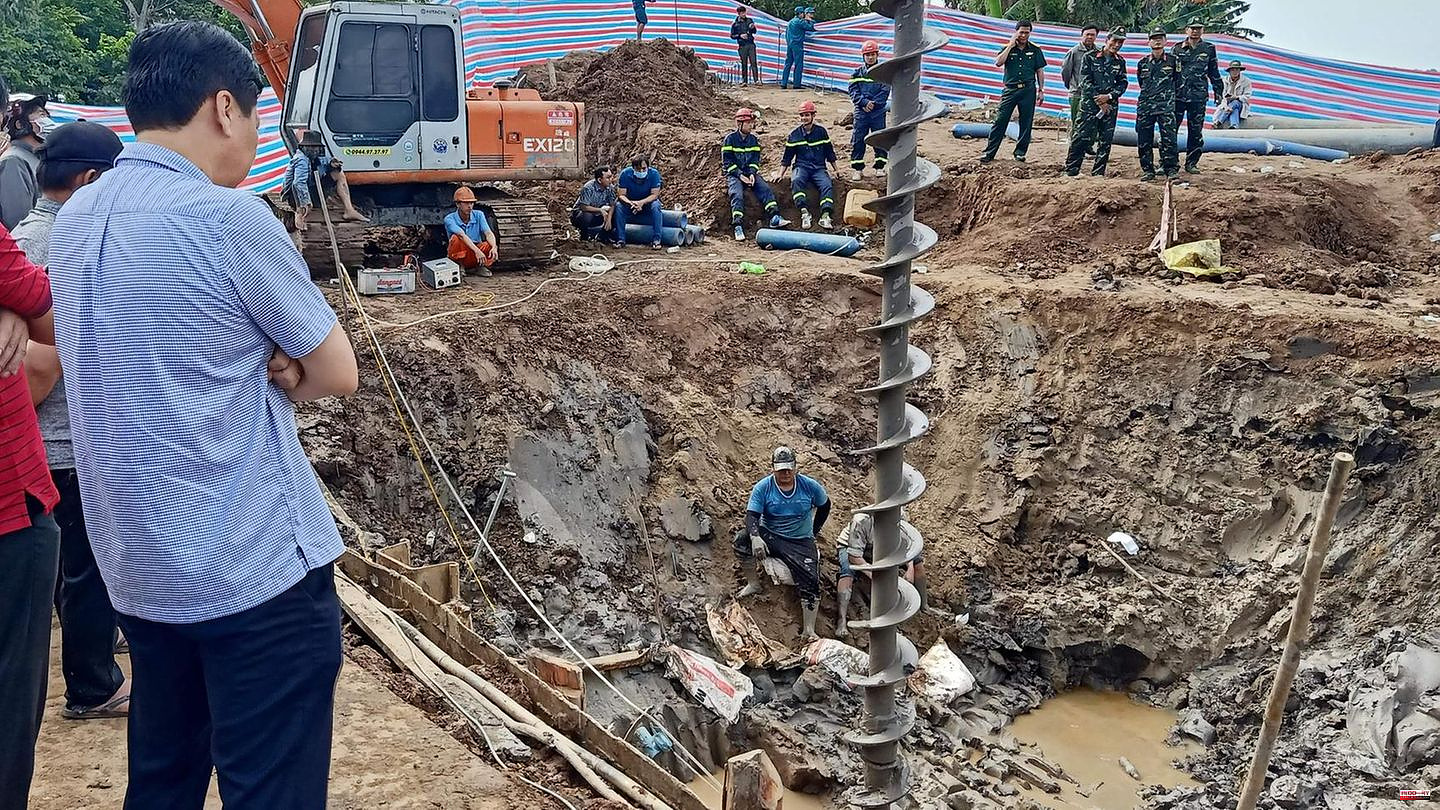 A 10-year-old boy fell into a 35-meter-deep concrete pipe and has been stuck inside for two days. According to Vietnamese media reports, the accident happened on Saturday at a construction site in the southern province of Dong Thap. Despite extensive rescue work, it was not possible to rescue the child from his cramped prison by Monday morning (local time), the news site Vietnamnet reported.

The tube only has a diameter of about 25 centimeters. "No one would have thought that a young person could be trapped so deep in the pillar because the space in it is only as wide as an adult's hand," the newspaper "VnExpress" quoted one of the rescuers as saying.

The emergency services repeatedly pumped oxygen into the pipe. Nothing was initially known about the condition of the child. At first the boy had probably called for help, according to the media. "The concrete pipe is too narrow for us to tell how deep the boy is," said Tran Van Gioi of the local police. "It is also impossible to say anything about his health."

The helpers wanted to try to soften the earth around the concrete in order to pull the pipe out of the ground using a crane. The attempts initially failed. Meanwhile, Prime Minister Phạm Minh Chính has also gotten involved in the drama and instructed the authorities to do their utmost to save the child. 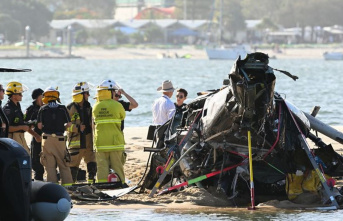