Video enthusiastic: He whirls around wildly: Why baby elephants can't handle their trunks yet

Left and right and all around in a circle. 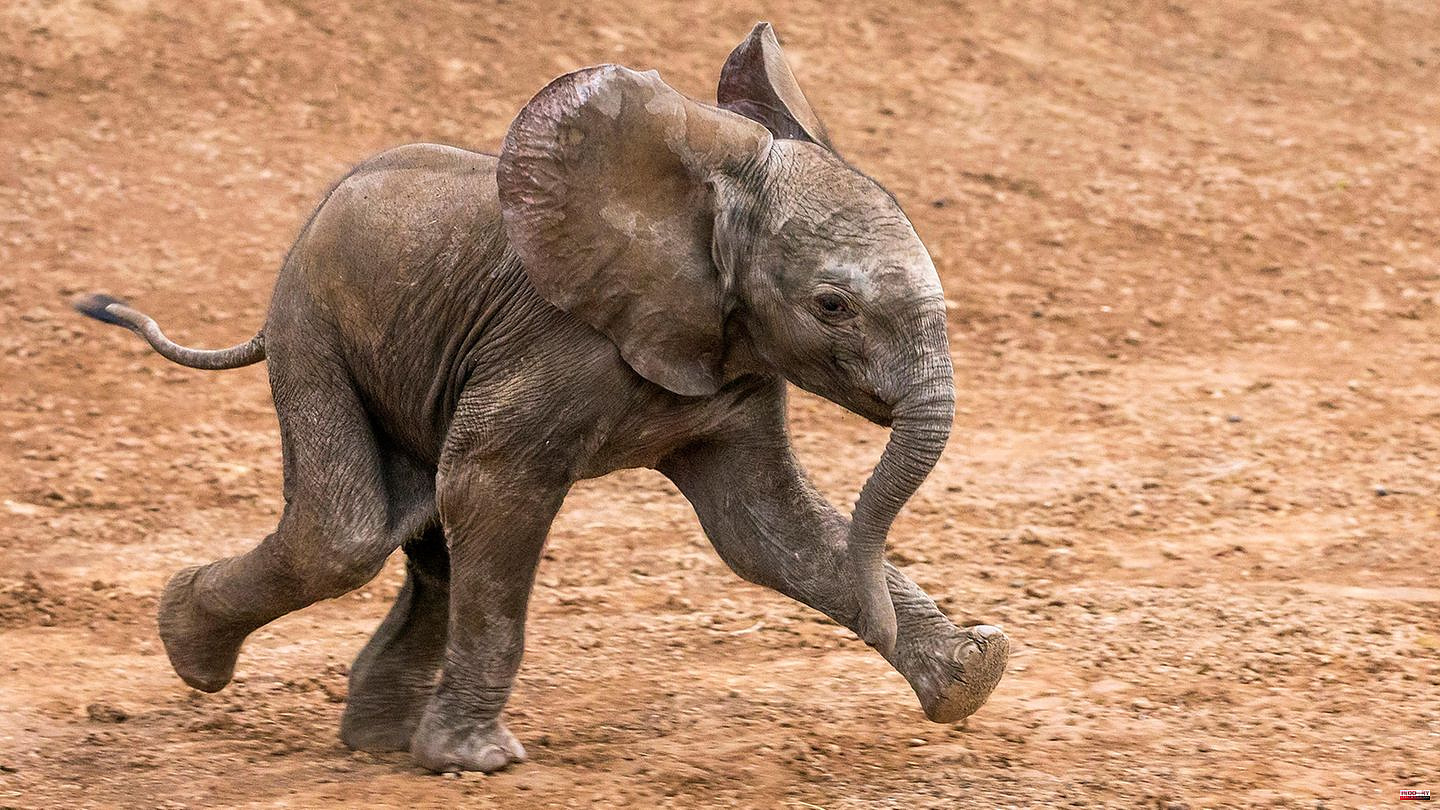 Left and right and all around in a circle. A small elephant twirls its trunk as if it were somehow new to it. Looks like a lot of fun from a human point of view anyway. On the "Buitengebieden" Twitter account, which delights its followers with cute animal videos like this one, the little elephant got 50,000 likes in less than a day. The short video was shared almost 5,000 times. And with it the information that baby elephants usually only learn to control their trunks after about a year. But is that true?

Franziska Hörner, elephant researcher and doctoral student at the University of Wuppertal, is already familiar with the video of the African elephant. It's not the first time it's been circulating on Twitter, which she thinks is understandable. It's also very cute. The behavior that the little elephant shows is typical.

"The statement that elephants can't do anything with their trunks at first is true. They only suckle their mother's milk for the first six months and don't need their trunks for that yet." During this time they would play with their trunks – as can be seen in the video shared on Twitter.

After three quarters of a year, the elephants would be eating and drinking with their trunks and know how to use them sensibly. Then after about a year in his full function. How do baby elephants learn to use their trunks? "They learn from the others in the herd. They imitate. They try and they play with it."

While the trunk does not play a role in elephants in the first months of life, later it becomes necessary for survival, says Hörner: especially for eating and drinking. If elephants lose their trunks in an accident or a hyena attack, they usually won't live long. In addition to feeding, the trunk is also important for vocalization and body language.

Even if it's not really important at the beginning - it's nice that it's already there, the elephant's trunk. For gaming. And for escapism on Twitter.

The baby elephant video is one of many cute animal posts on the Buitengebieden Twitter account. The star spoke to the man behind the account. Read what he has to say here. 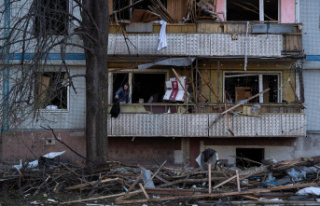