Midfielder Victor Wanyama is the CF Montreal player who receives the biggest paycheck. 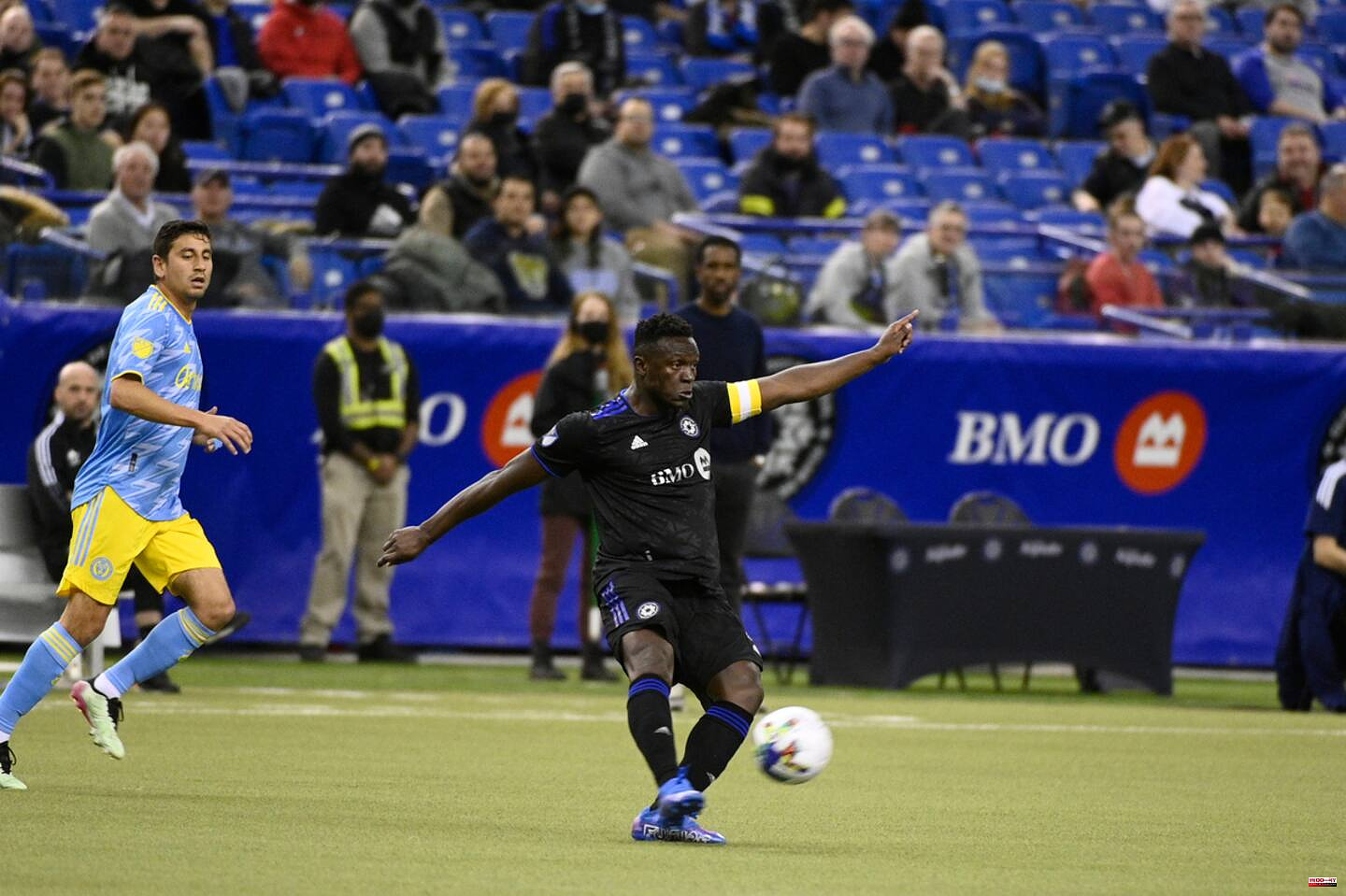 Midfielder Victor Wanyama is the CF Montreal player who receives the biggest paycheck.

This is what was possible to learn on Tuesday, when the Association of players of the Major League Soccer (MLS) revealed the salaries of the athletes composing the circuit Garber.

The 30-year-old Kenyan is on a guaranteed salary of just over $3 million. In 10 games so far this season, Wanyama has two assists and 83.9% of his passes.

Forward Bjorn Johnsen is the only other member of the club to earn more than $1 million. Rudy Camacho is the highest paid defender in the Montreal XI with a guaranteed salary of $554,000.

Djordje Mihailovic, who is having an exceptional start to the season, will earn a total of $751,875 in 2022. The American has six goals and four assists in 11 games.

Atlanta United FC is the top-spending team on the circuit with commitments of $21 million. The Los Angeles Galaxy is close behind with $20.1 million. Inter Miami CF, which was the formation with the most imposing salary bill in 2021, is third with $ 18.9 million.

Among other Canadian clubs, Toronto FC ($15.2 million) and the Vancouver Whitecaps ($11.9 million) rank eighth and 18th when it comes to spending on their on-field personnel.

The highest earning player in MLS is Chicago Fire midfielder Xherdan Shaqiri with $8.153 million. The top 3 is completed by forwards Javier Hernandez (Galaxy of Los Angeles) and Gonzalo Higuain (Inter Miami CF), with respectively $6 and $5.793 million.

There are also 91 players on the North American circuit who will earn more than $1 million in 2022.

1 The emir of Qatar announces an increase in investments... 2 Shawn Barker Brings His Johnny Cash Tribute Show to... 3 Richard Gasquet beats world No. 2 Daniil Medvedev... 4 The unsolved unknowns of the Manises UFO that forced... 5 The number of accidents is on the rise again in Quebec 6 Ukraine denounces the forced deportation to Russia... 7 Exhibition: these nuns who have advanced science 8 These will be the cheapest hours of light on Wednesday 9 Biden softens his policy towards Cuba by filing down... 10 NATO rises from its "brain death" 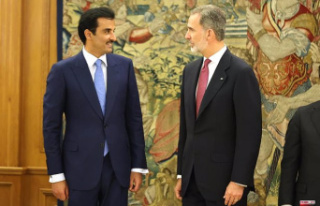 The emir of Qatar announces an increase in investments...