The FC Bayern Munich footballers have extended their contract with vice-captain Sarah Zadrazil until 2026. 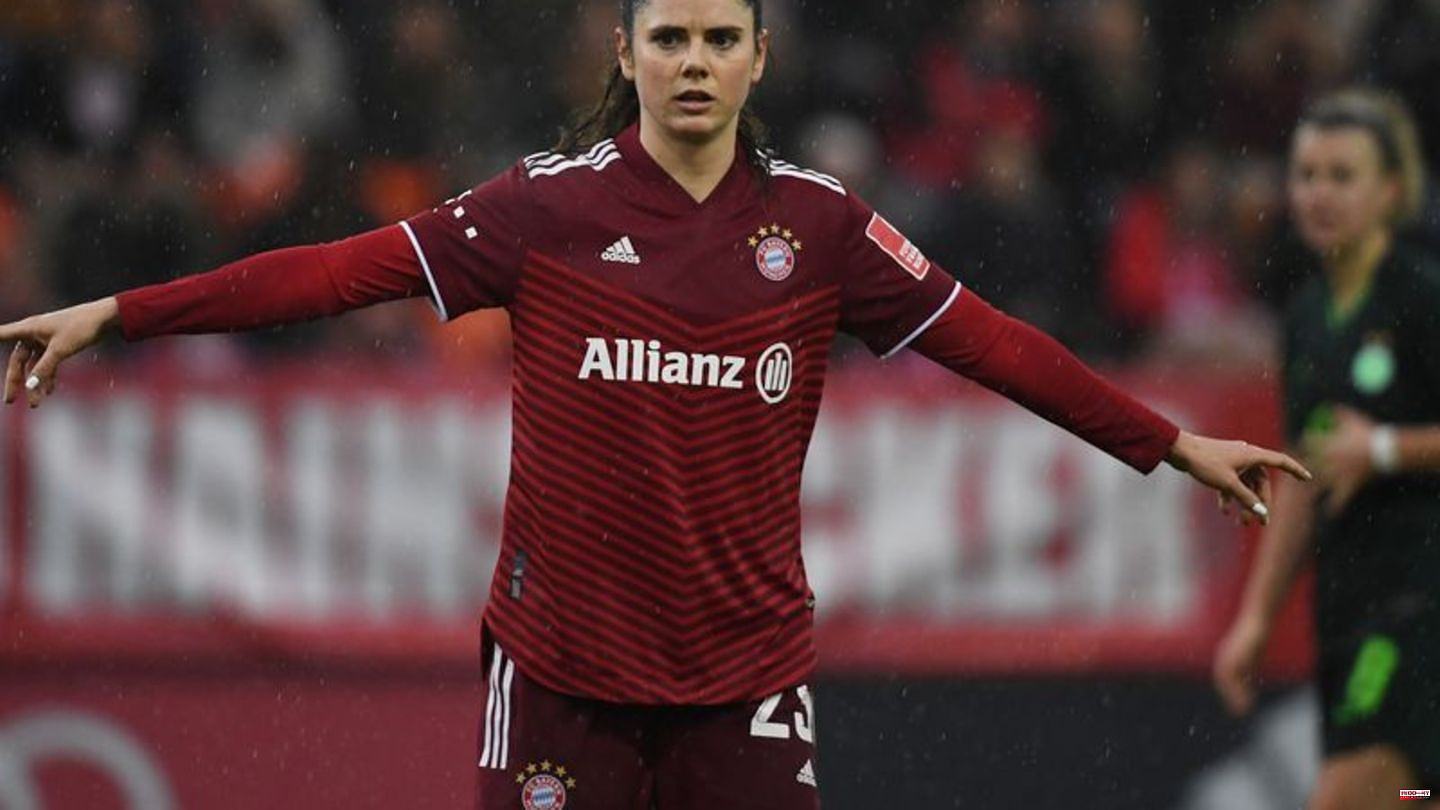 The FC Bayern Munich footballers have extended their contract with vice-captain Sarah Zadrazil until 2026. "Of course, this is also a clear sign to the outside world that we want to continue, want to be even more successful and are hungry for this success," said the Munich team's sporting director, Bianca Rech, explaining the further cooperation on Monday. Zadrazil is the "midfield engine", especially in the defensive area.

The Austrian national player moved from Turbine Potsdam to Munich in 2020 and is now playing in her third season with the German runners-up. "On the one hand, I believe that we still have a lot of sporting potential and high goals that we want to achieve. On the other hand, I just feel extremely comfortable in Munich," said the 29-year-old.

The next big goal for the Bayern women is to win the Champions League. On Thursday (6.45 p.m.), coach Alexander Straus' team meets FC Barcelona on the third day of group play in the awesome Camp Nou. 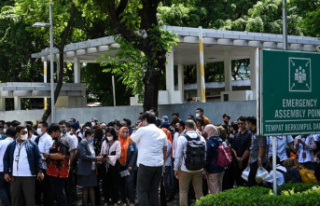