Borna Sosa is considered one of the best left-backs in the Bundesliga. 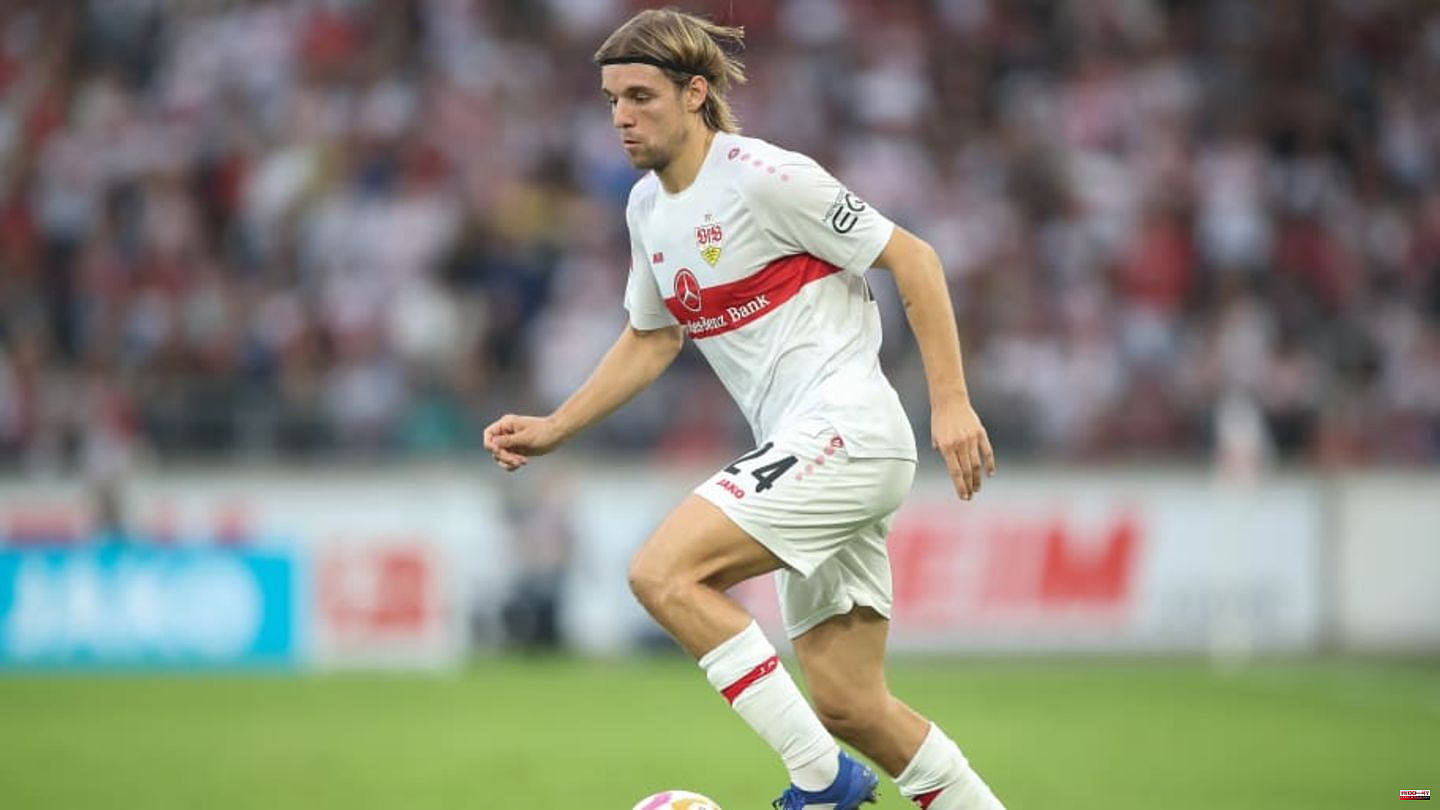 Borna Sosa is considered one of the best left-backs in the Bundesliga. The star of VfB Stuttgart comes onto the market in winter.

There had already been a lot of hustle and bustle around Borna Sosa in the summer. In addition to Sasa Kalajdzic, who finally left VfB for Wolverhampton Wanderers, Sosa was considered the Stuttgart player who should generate the much-needed income. But despite a very hot lead to Atalanta Bergamo, all efforts to transfer the left-back failed.

However, the many rumors have not harmed his form and performance. As you are used to from the 24-year-old, Sosa is one of the (few) top performers in the country - the standard specialist has already made four assists in eleven Bundesliga appearances. He should also play an important role with the Croatian national team at the World Cup in Qatar.

In any case, those responsible for the Swabians hope that Sosa will convince at the tournament. Then the market value of the left-back would logically increase - VfB could already benefit from this in January. Because: According to Sky, "Sosa must and should be sold in winter, "because Stuttgart still needs income," as transfer expert Florian Plettenberg reports on the "Transfer Update" show.

A transfer fee of between 15 and 25 million euros is expected in Stuttgart, Plettenberg continues.

This article was originally published on 90min.com/de as VfB star "must and should" be sold in winter. 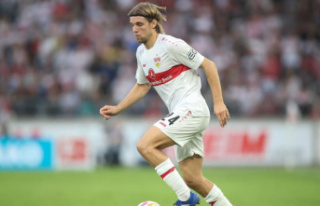