SUNRISE | There are Aleksander Barkov, Jonathan Huberdeau, Claude Giroux and Sam Reinhart as star players, but there is also a former Tampa Bay Lightning as a key player for the Panthers in Carter Verhaeghe. 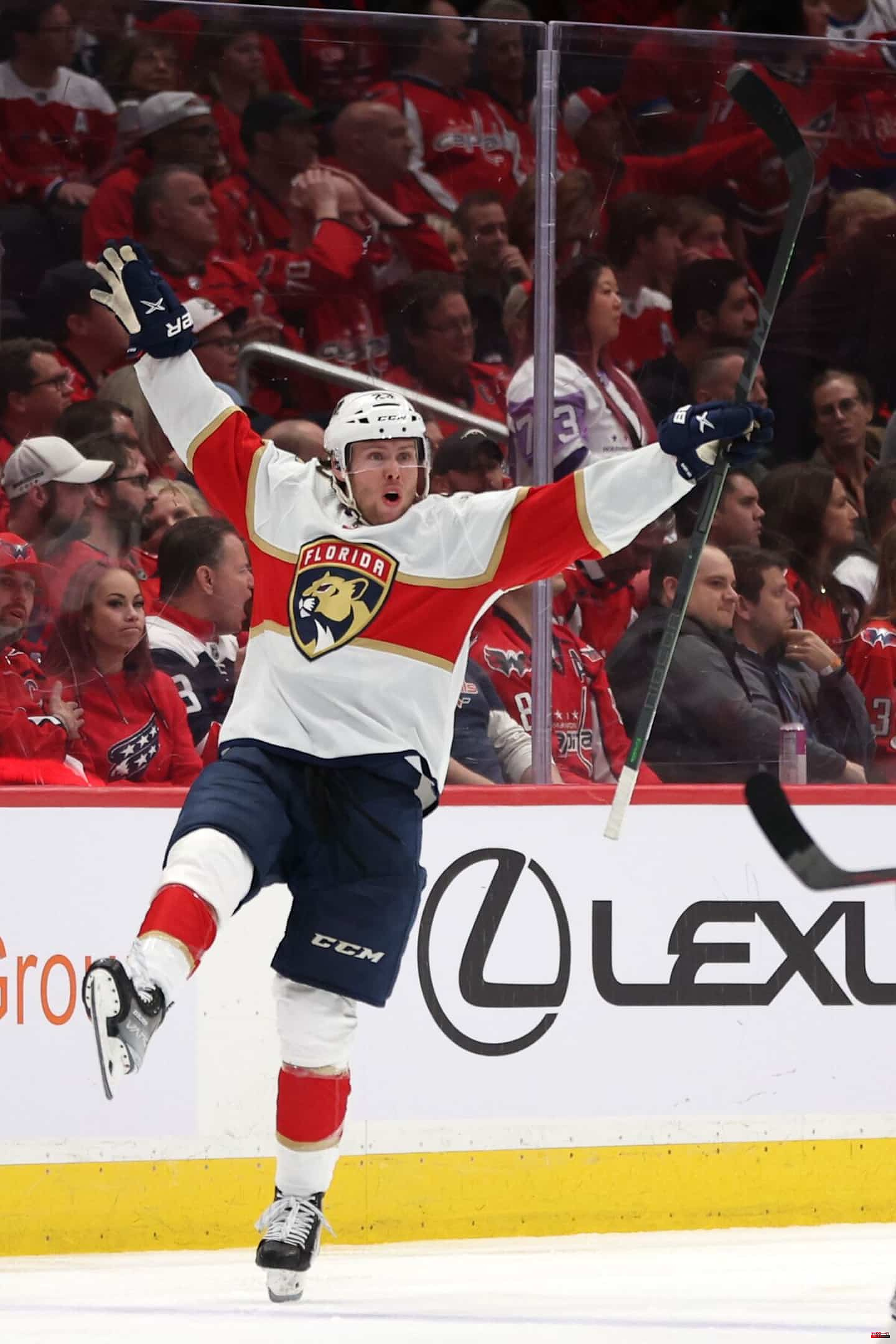 SUNRISE | There are Aleksander Barkov, Jonathan Huberdeau, Claude Giroux and Sam Reinhart as star players, but there is also a former Tampa Bay Lightning as a key player for the Panthers in Carter Verhaeghe.

• Read also: The Panthers are zero in 21

Like the team, Verhaeghe didn't get off to a stellar start in Game 1 against the Lightning. The 26-year-old Ontarian was probably still on his cloud from the first round of the playoffs against the Washington Capitals.

He carried the Panthers attack on his shoulders against the Caps with a harvest of 12 points (6 goals, 6 assists) in six games. He scored the game-winning goals in the last three games of this series, netting two dramatic overtime goals in games four and six.

"It was pretty crazy," Verhaghe said the day after that 4-1 loss to the Lightning. I scored two goals in overtime. When you're a kid, you dream of scoring goals like that in the playoffs. It was a bit surreal. But I still have work to do. It was just the first round. »

“Honestly, you always have to forget your last game. It's a new series, we're playing against a new team. I see this as another opportunity. »

At 26, Verhaghe now has an important role with the Panthers. He finds himself on the wing of the first line with Barkov and Giroux. Since arriving in Florida in 2020-21, he has gone from a fringe player with the Lightning to an impact player.

"I know several Lightning players," he said. It was strange to face them, especially last year. I spent three years with this organization. I grew up as a player with this team. »

“Every year I want to improve. I now play with confidence and rely on my skills. I know where I am good. I learned from several players during my days in Tampa and I'm doing the same here in Florida. From my beginnings with the Panthers, I obtained great responsibilities. I would say my minutes have almost doubled. I am an important part of the team here. I gained confidence. »

The Panthers also recognized his talent in July 2021 by offering him a three-year contract extension and 12.5 million ($4.167 million per year). Bill Zito lured him to Sunrise in October 2020 by granting him a pact of two years and two million.

In his first two seasons in Florida, Verhaeghe had 36 points in 43 games and 55 points in 78 games. Before that, his best season was 13 points in 52 games with the Lightning.

Captain of the Panthers, Barkov logically had good words for his teammate.

“Since the first day with us, we like Carter a lot as a player and a person, mentioned the Finn. I like being with him, he's a good guy. You need personality like him. When he arrives at the arena, he makes the atmosphere pleasant. I didn't know him much as a player before he arrived in Florida. But he never ceased to impress me. »

√ Injured in the lower body since the 5th game against the Capitals, winger Mason Marchment should be absent for a third meeting in a row. Andrew Brunette said he did not expect a return to play.

1 The wine from Castilla-La Mancha Honest GSM 2019 triumphs... 2 A worker injured after falling into an empty pool... 3 Torrijos celebrates until Monday a full program of... 4 "The end of the weak": KJT big winner 5 The Government removes prostitution from the law of... 6 Marc Márquez: «Now I take the weekends for fun,... 7 Living the dream 8 Young people's financial confidence plummets 9 Borrell announces the return to kyiv of the EU advisory... 10 Sánchez celebrates the rain of millions from Qatar... 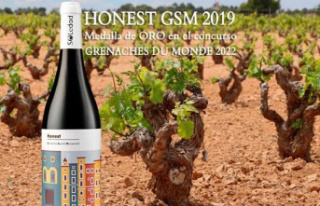