In England, a double murderer and sex offender with necrophilic tendencies has been sentenced to another four years in prison. 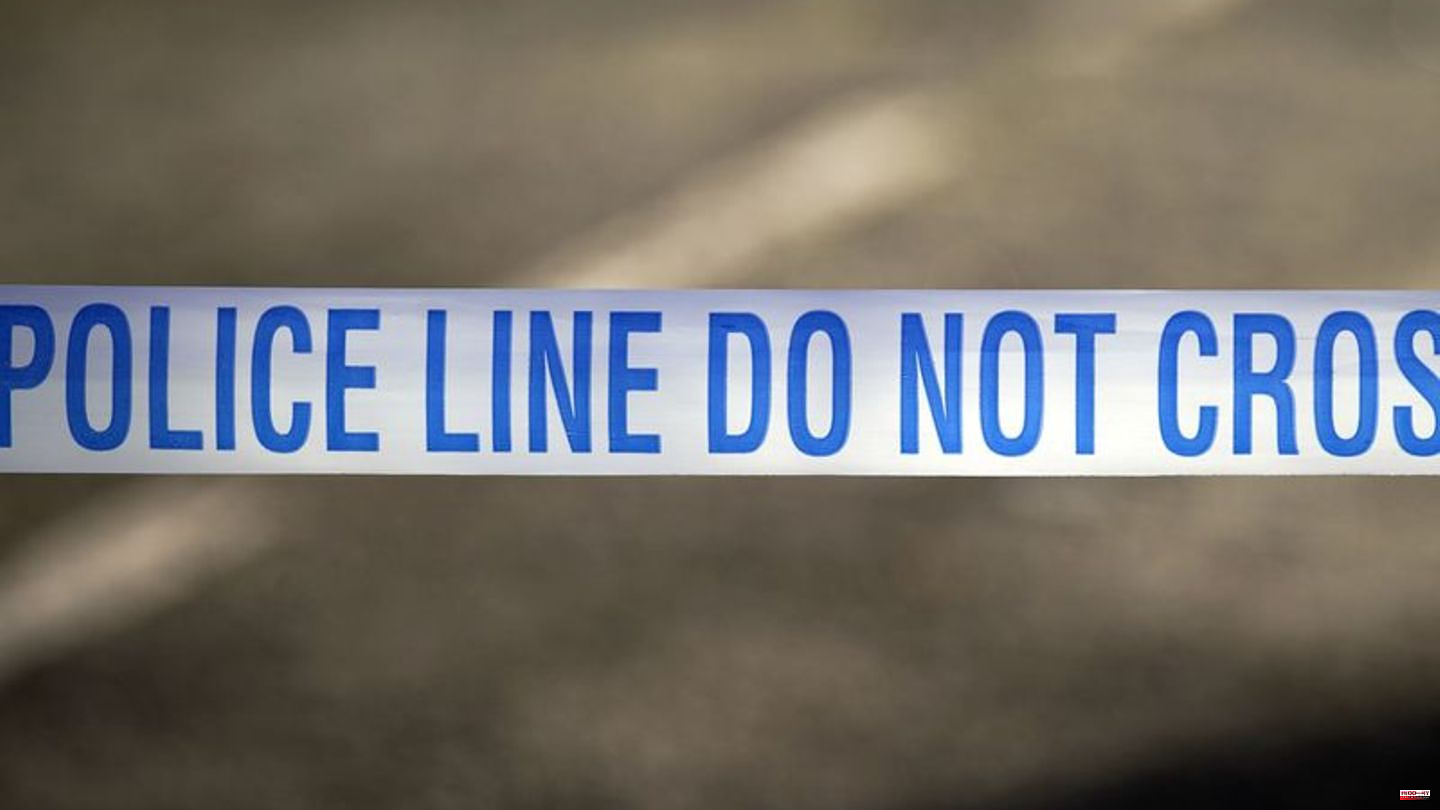 In England, a double murderer and sex offender with necrophilic tendencies has been sentenced to another four years in prison. The man had admitted that he had violated 23 other bodies - a total of more than 100 dead girls and women. The 68-year-old had already admitted to murdering two women aged 20 and 25 in 1987 and assaulting their lifeless bodies. He was sentenced to life imprisonment last year.

In addition, the man claims to have abused dozens of bodies in various mortuaries in the counties of Kent and Sussex between 2008 and 2020, where he had worked as an electrician. First he had confessed to the abuse of 78 lifeless bodies. In early November, he also admitted to the abuse of 23 others. "They had no regard for the dignity of the dead," Judge Parmjit Kaur Cheema-Grubb said Wednesday at London's Old Bailey Criminal Court. "You will remain behind bars until your death."

The government is currently investigating why the perpetrator went undetected for years. 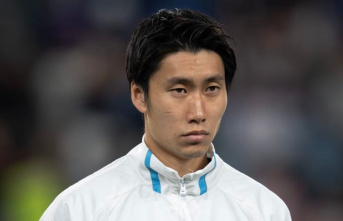