A 27-year-old has been sentenced to life imprisonment for the murder of his 87-year-old neighbor by the Ellwangen district court. 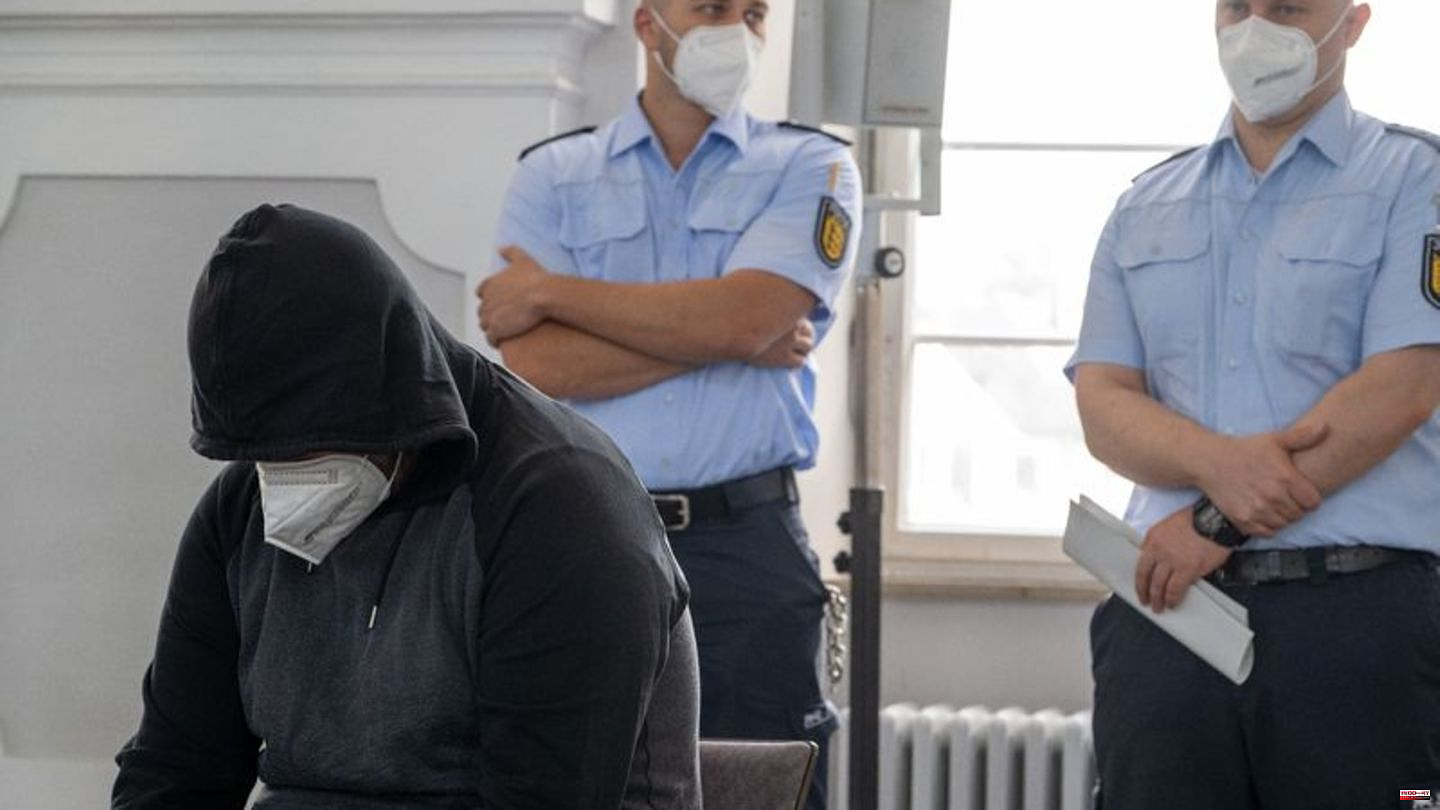 A 27-year-old has been sentenced to life imprisonment for the murder of his 87-year-old neighbor by the Ellwangen district court. The court saw it as proven on Thursday that the man fatally injured the elderly woman after a burglary with intent to kill.

The Greek broke into the woman's apartment in Giengen an der Brenz (Heidenheim district) on March 11 of this year. When the elderly woman spotted him and threatened to call the police, he knocked her out and kicked her head multiple times. The woman died in hospital the next day.

The public prosecutor had accused the 26-year-old of murder at the time of the crime and demanded life imprisonment. The man's defense lawyers did not see the intention to kill as fulfilled. They had pleaded for a conviction for assault resulting in death and a sentence of five years in prison.

1 Processes: Prosecutor calls for more than 4 years... 2 110th Tour de France: Tour 2023: One time trial and... 3 Eintracht Frankfurt has to do without Lenz 4 New Halloween episode of "The Simpsons":... 5 TV soaps: This is what happens in the soaps today 6 Health system: Emergency clinics: Germany's hospitals... 7 Rihanna: Comeback: Her fans can look forward to that 8 Hugh Jackman: He couldn't keep up with Sandra... 9 After attack: Putin: More cooperation with Iran in... 10 Society: Steinmeier calls for dignified treatment... 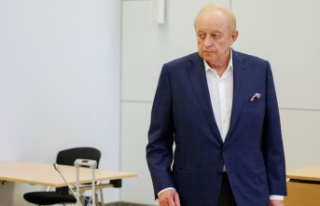