A police bullet hit a fleeing vehicle in Dortmund on Christmas Day. 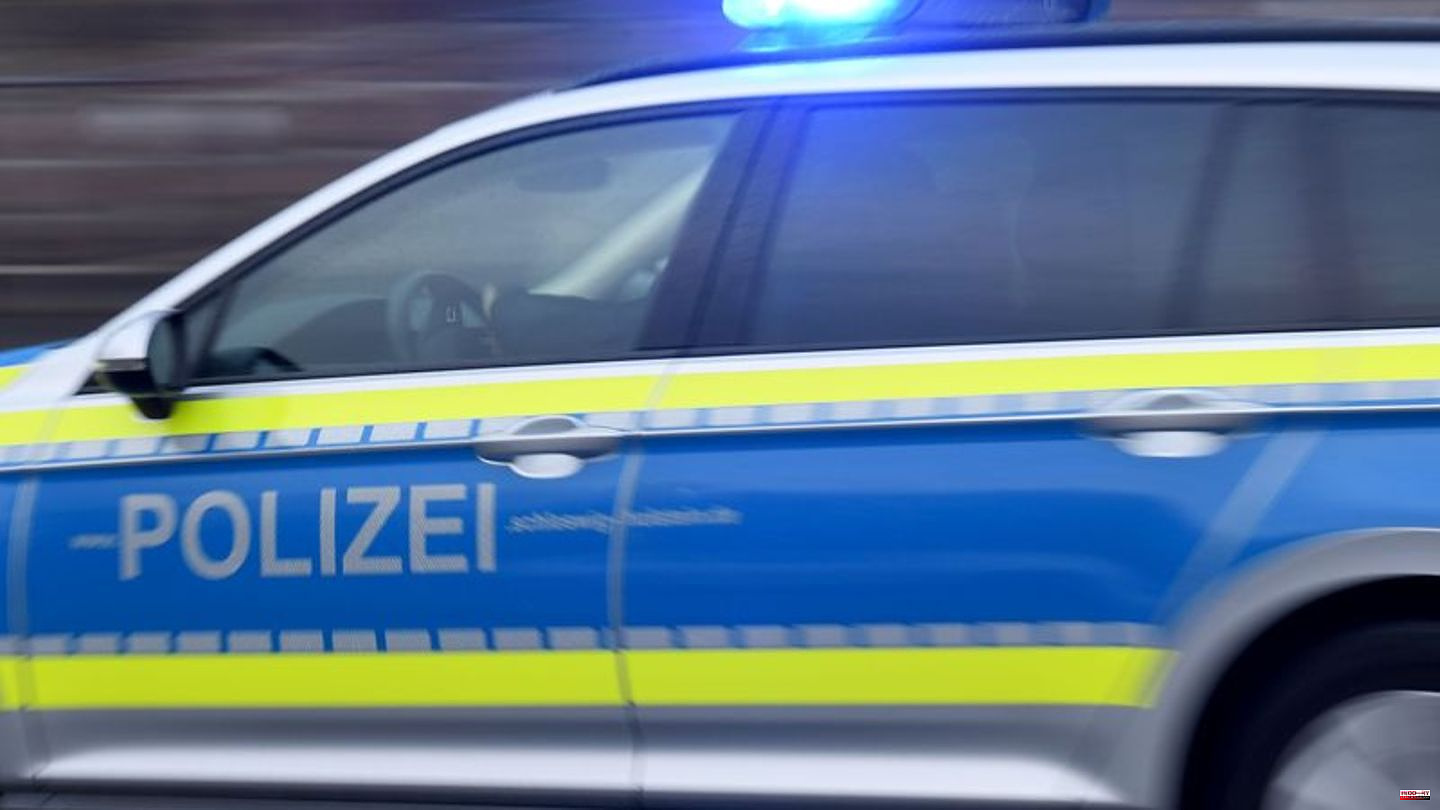 A police bullet hit a fleeing vehicle in Dortmund on Christmas Day. No one was injured, police and prosecutors said. The officers wanted to check the car early in the morning and left their patrol car to do so.

However, instead of stopping, the driver of the car accelerated. The police officers pursued the vehicle and fired a shot, as a spokeswoman for the Dortmund public prosecutor said. The getaway car was hit and then stopped. There was initially no information as to why the police shot at the fleeing car.

The 18-year-old driver and his 17-year-old passenger have been arrested. For reasons of neutrality, the Recklinghausen police are now investigating the exact course of events. 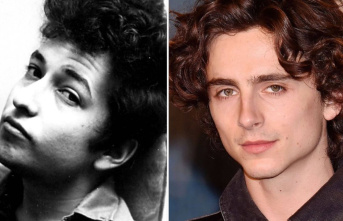 Timothée Chalamet: His Bob Dylan biopic has a new...