The Avignon Criminal Court sentenced a Malian national on Monday, May 30. 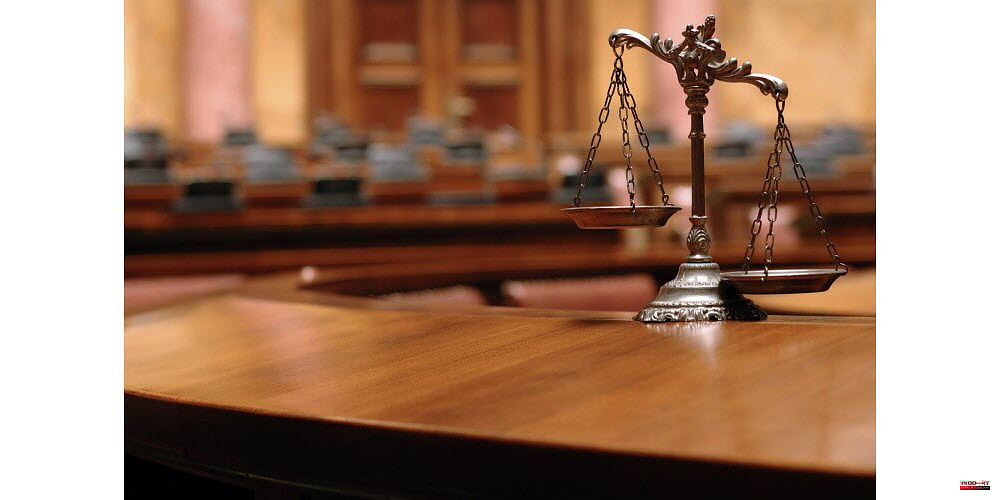 The Avignon Criminal Court sentenced a Malian national on Monday, May 30. The 25-year-old man was convicted of using a fake birth certificate in 2018 to receive aid for the support system for unaccompanied children.

After long denying his adult status and refusing bone expertise, he finally admitted to lying about his age at the hearing. He also bought a false birth certificate from his compatriots for 50 Euros while he was in Paris' Porte de la Chapelle camp.

He is now the father to twins who were born just a few months back. The mother is a political refugee. For one year, the national has a residence permit from Vaucluse.

The prosecution asks for a one year suspended sentence in prison

Me Veronique Marcel defended the defendant and he was finally given a suspended sentence of 2,500 Euros. The defendant is also required to reimburse the Departmental Council the expenses he incurred over several month for accommodation and transportation, i.e. Around 5,850 euros

1 Federal 2 / Rugby Hugo Colliat is the opener for Voiron... 2 Savoy: Exit. Europe at stake for Chambery's handball... 3 Ardeche. Aubenas Basin: Mobilized against the asphalt... 4 Kyiv wins the battle for the European oil embargo.... 5 Hobbies. Drome: A mini transhumance in Allan Sunday... 6 WHO: Monkey pox is not a pandemic threat. 7 WHO says that the tobacco industry has had a 'disastrous"... 8 The Morning. Isere's relay antenna is set ablaze... 9 Val-d'Oise - Eric Dupond-Moretti is taken to... 10 Policy. Macron will be on Tuesday in Cherbourg for... 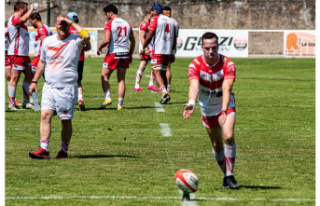 Federal 2 / Rugby Hugo Colliat is the opener for Voiron...