Vaucluse. Gunshots from Carpentras at a grocery store window

A window at a Carpentras grocery store, just outside Boulevard Gambetta was the target of shots. 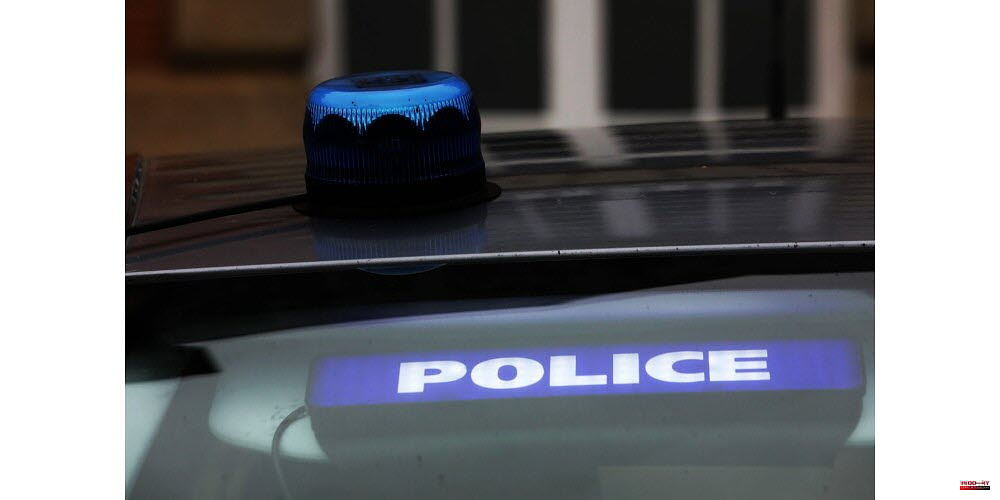 A window at a Carpentras grocery store, just outside Boulevard Gambetta was the target of shots.

Police were called at the beginning of the morning. Witnesses claim that the shots were fired at 5:30 a.m. The scene was searched and two cases were discovered. A shop window also bears two projectile impacts. There have been no reports of injuries.

The Carpentras Prosecutor's Office opened an investigation and assigned the Departmental Security investigators.

1 Football (National 2): Bergerac won't go up to... 2 Bidart, a new hotel-restaurant located opposite Uhabia... 3 Oklahoma bans abortions after fertilization 4 Champions League Final: Which squad compositions are... 5 Videos. Relive the triumphs of Stade Rochelais European... 6 Legislative 2022. Eric Zemmour predicts that "the... 7 Stade Rochelais wins European Cup: The beautiful revenge... 8 Urt: Tips and tricks for sorting and making your own... 9 Madrid burns, minutes before the final in Paris 10 Cuenca trusts to leave the Adjustment Plan with the...

Football World Cup in Qatar: Who shows Germany against Costa Rica in live stream and TV? 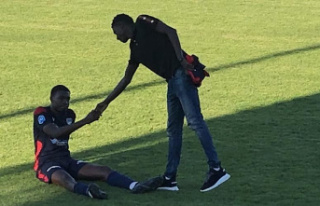