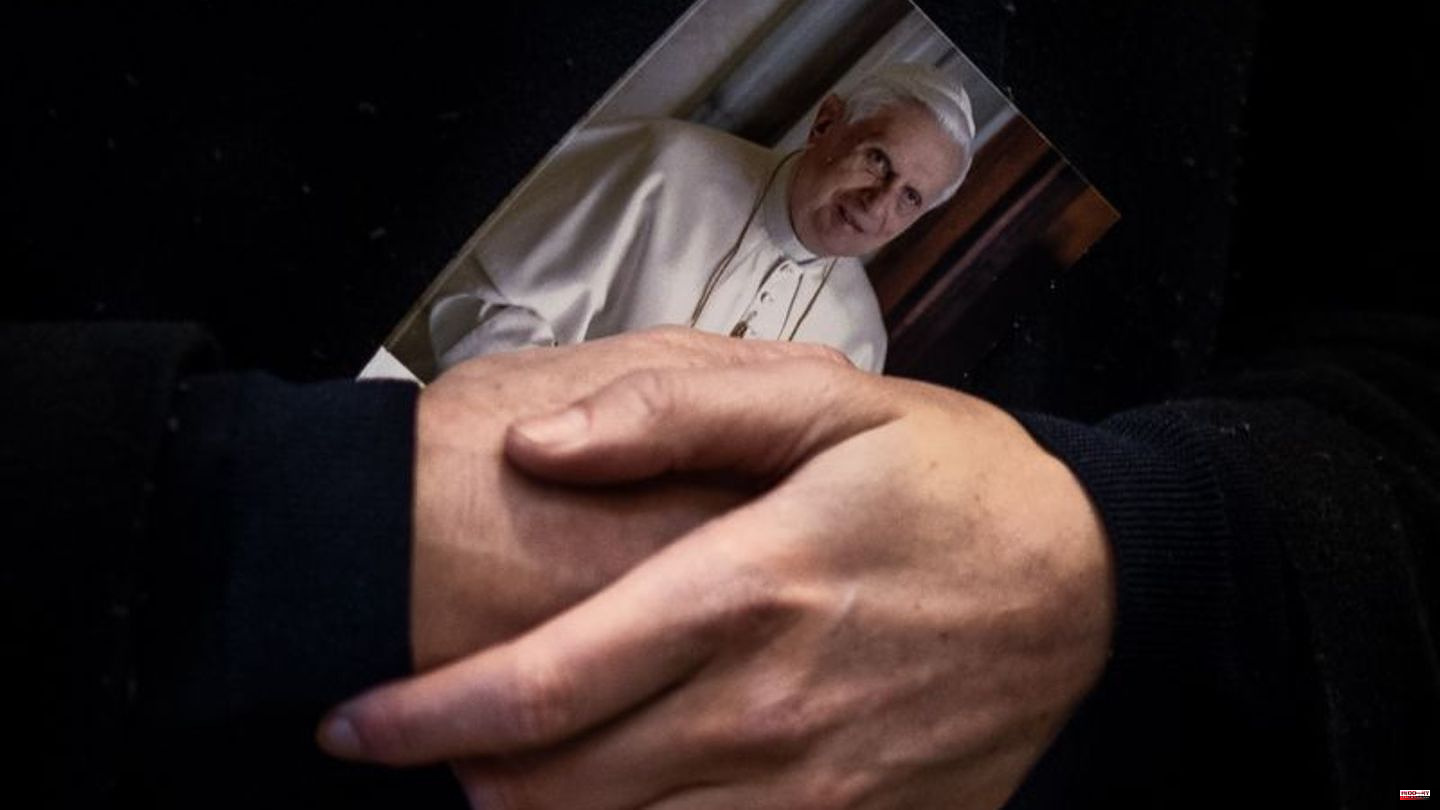 Pope Francis has his deceased predecessor Benedict XVI. referred to as the great mediator of faith. The emeritus pontiff was a "great master of catechesis," said Francis at the beginning of the general audience in the Vatican. In the Catholic Church, catechesis is the teaching and explanation of the Christian faith.

"His sharp and polite thinking was not self-centered, but ecclesiastical, because he always wanted to accompany us to meet Jesus," said Francis of Bavaria, who died on New Year's Eve at the age of 95.

"Jesus, risen and crucified, alive and Lord, was the goal to which Pope Benedict led us, taking us by the hand. May he help us to rediscover in Christ the joy of faith and the hope of life" , added Francis.

Praise also for the theological work of Benedict XVI, whose real name was Joseph Ratzinger. "The depth of Joseph's thinking, which is based on Scripture and the Fathers of the Church, is still of help to us today," writes the head of the Catholic Church in the foreword of the forthcoming book on Benedict's spiritual thinking "Dio è semper nuovo" (God is always new).

With Benedict, "unremitting devotion" and "an enlightened teaching position" merged, the 86-year-old Argentinian wrote about the much-praised theologian. "Benedict XVI did theology on his knees," said Francis, because he gave himself completely to God.

"We thank God for the gift of Benedict XVI," declared the incumbent pontiff in the foreword published by several Italian newspapers. With his words, the native Bavarian showed that it is possible to serve the church and do good for humanity through reflection, study, listening, dialogue and prayer.

Steinmeier and Scholz at funeral service

A delegation led by Prime Minister Markus Söder (CSU) comes from Benedikt's homeland of Bavaria, with representatives from politics, society and the church; part of this will travel to Rome on a chartered plane. According to his biographer Peter Seewald, Benedikt would have liked Bayern most to be mourners.

While there was always crunching between Benedict and the German bishops and "there were cross shots from this corner during the pontificate and afterwards that were completely incomprehensible," Benedict's relationship with Bavaria was "incredibly strong and unbroken right up to the end," said Seewald the German Press Agency.

Almost a dozen bishops from Germany want to come to the requiem. Among them are the chairman of the German Bishops' Conference, Georg Bätzing, as well as the Archbishop of Cologne, Cardinal Rainer Maria Woelki, and the Archbishop of Munich and Freising, Cardinal Reinhard Marx. The bishops from Regensburg and Passau, Rudolf Voderholzer and Stefan Oster, were also on a preliminary list available to the German Press Agency. Archbishop emeritus Ludwig Schick wants to travel to the diocese of Bamberg because the current administrator cannot.

St. Peter's Basilica open to believers on the third day

After around 135,000 believers walked past Benedict's body on Monday and Tuesday, the Vatican gendarmerie reported around 24,000 other people in the large basilica on Wednesday afternoon. Benedict's longtime secretary and confidante Georg Gänswein was also in front of the sanctuary of the cathedral and greeted some clergymen who had come to Rome.

Around 1,000 security forces are deployed in Rome for the funeral service on Thursday. There is a no-fly zone over the Vatican. According to forecasts by the prefecture, more than 60,000 mourners are expected. However, the number could be significantly higher, especially since almost twice as many people came than predicted during the days of the public laying-out.

For the historic event - for the first time in more than 200 years, an incumbent pope will bury a former pope - more than 1000 media representatives are accredited. 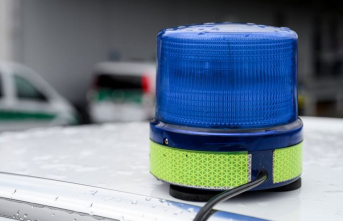 Investigations: Anti-Semitic attack in Ringbahn: one...