Valneva COVID-19 vaccine: “notice of intent to terminate” the contract by the European Commission

The Franco-Austrian pharmaceutical group Valneva has received from the European Commission "a notice of intent to terminate the supply agreement" for its vaccine against COVID-19, it announced on Monday. 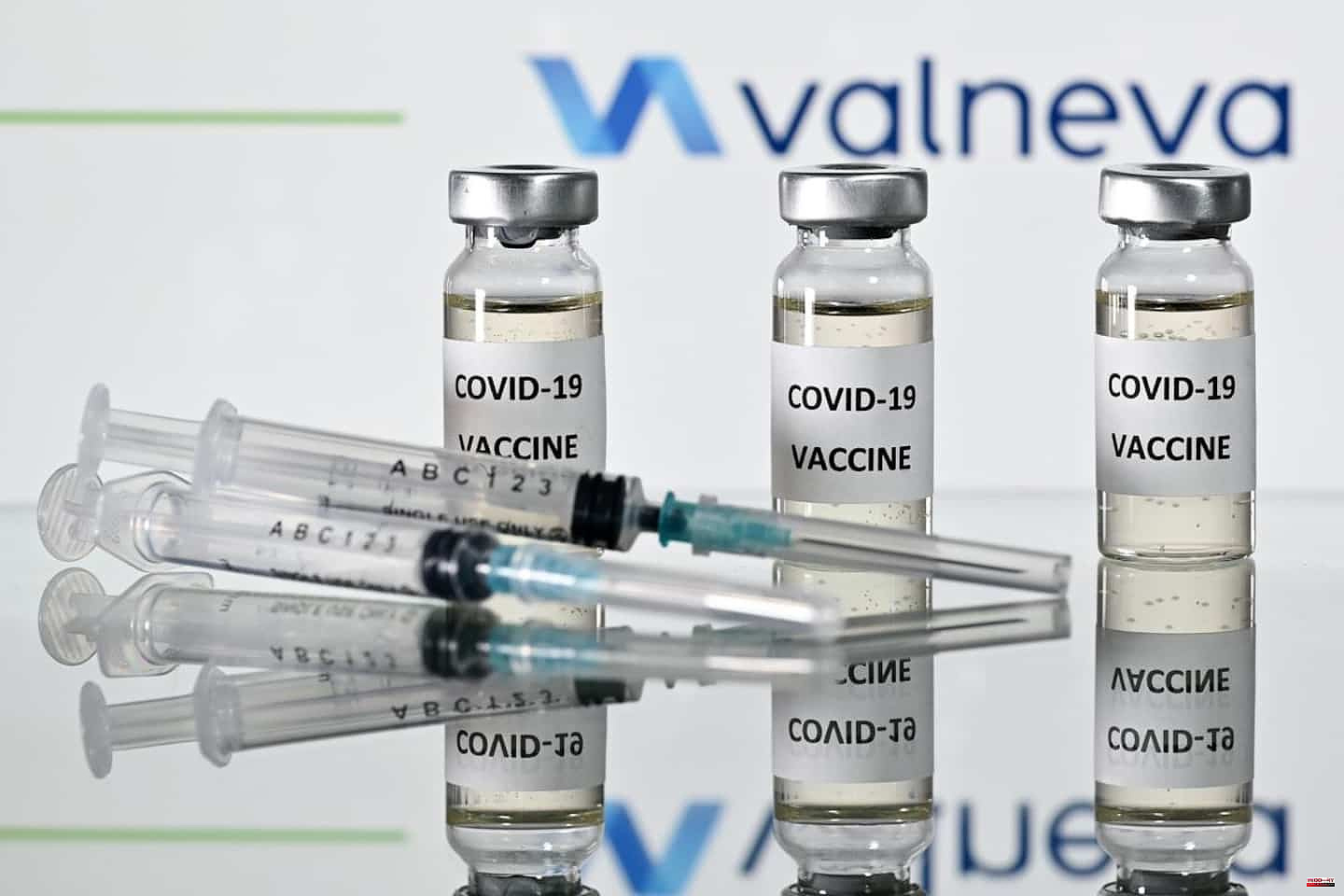 The Franco-Austrian pharmaceutical group Valneva has received from the European Commission "a notice of intent to terminate the supply agreement" for its vaccine against COVID-19, it announced on Monday.

The contract signed between the European Commission and the group gave the Commission the right to terminate it if the vaccine developed by Valneva, called VLA2001, had not received marketing authorization from the Agency Medicines European Union (EMA), no later than April 30, 2022, recalls Valneva.

“Under the terms of the contract, Valneva has 30 days from May 13, 2022 to obtain marketing authorization or propose a plan to remedy the situation in an acceptable manner,” Valneva said.

The group “will work together with the European Commission and the member states participating in the agreement to agree on such a plan and make VLA2001 available to member states that wish to obtain the vaccine”, he adds.

At the end of April, Valneva had received a new list of questions from the EMA. In Monday's statement, the group's chief executive, Thomas Lingelbach, said he "answered these questions on May 2" and "believes that his submission provides sufficient answers to the remaining questions". If the EMA “accepts these answers”, Valneva “could obtain a positive opinion no later than June 2022”.

He describes the decision of the European Commission as “regrettable”, “especially as we continue to receive messages from Europeans who are looking for a more traditional vaccine solution”.

Valneva's vaccine is based on an inactivated virus. Compared to the anti-Covid vaccines authorized in the EU, it is a more traditional technology than the Pfizer/BioNTech or Moderna vaccines, with messenger RNA, and, to a lesser extent than those of AstraZeneca and Johnson

1 Covid vaccines: the European Commission could terminate... 2 Burkini in swimming pools in Grenoble: Piolle "hurts"... 3 What to do if the children still do not want to remove... 4 A spectacular fire at the Roldán steel mill keeps... 5 A man affected by smoke inhalation is transferred... 6 New sandstorm in Iraq: airports, schools and administrations... 7 The Ibex falls and stays at the gates of 8,300 points 8 Renault's Russian factories pass into the hands... 9 NATO: the Finnish and Swedish Parliaments examine... 10 Russia says Finland and Sweden joining NATO would... 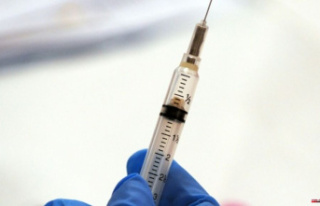