V Rising: Inevitable Success? all about the new survival game

In the category of multiplayer survival games, there are few that put you in the shoes of a vampire. 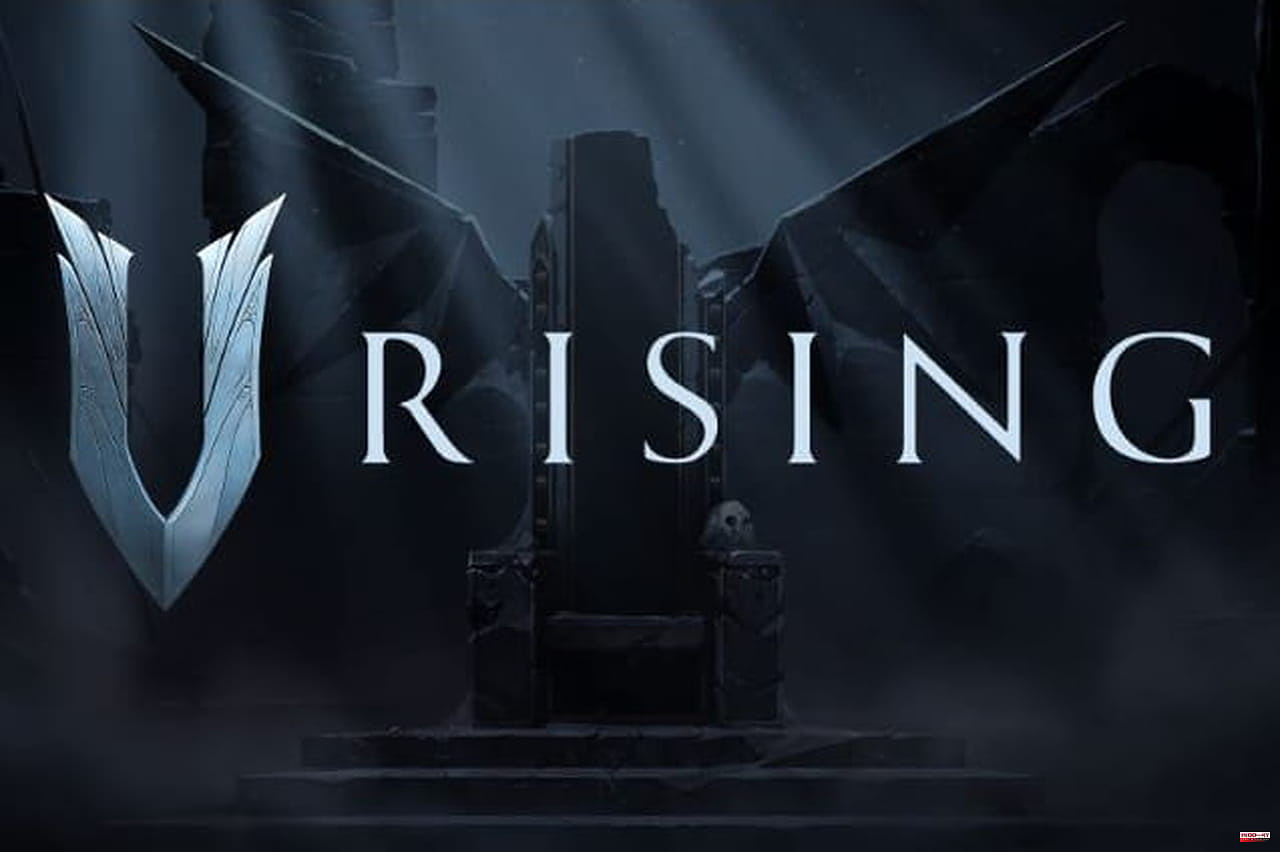 Developed and published by Stunlock Studios, V Rising is a small game with the potential to go big. Presenting us with a unique concept if not an innovative gameplay archetype, it could well establish itself in the survival game landscape for a long time. And yes, because few games offer you to embody a bloodthirsty vampire and rebuild your kingdom in order to dominate the mortal world. We told you, V Rising offers us an unparalleled adventure, and deserves a closer look, especially since its release in early access this Tuesday, May 17.

In V Rising, you play as a vampire, awakening after hundreds of years of slumber in a crypt. Your goal is simple, feed on blood to regain your former power in order to rebuild your fallen kingdom. If this game is fully accessible in single player, it is also made for multiplayer games. There are servers that can accommodate dozens of players each seeking to dominate a huge gothic open world. Because yes, you can also welcome several blood drinkers in your team and forge alliances in order to crush any resistance. Because resistance there is in the sinister lands of V Rising, whether it's villagers to convert, bandits, fantastic creatures or simply other players.

To progress in the game, you will need to collect and craft certain resources to improve your equipment. You can also build your castle and store your resources. We are getting a little closer to a Rust on some game features, including base construction and crafting, but the isometric view of the game and its unique artistic direction quickly make us forget the desolate servers of the famous survival game. Indeed, you control your vampire using the ZQSD keys on your keyboard, and can cast, combine and dodge spells in real-time combat with a strong taste of hack'n'slash. Moreover, the more powerful your vampire will be, the more skills he will learn with devastating effects. In short, although it incorporates many known elements of the survival-online genre, everything has a rather unique flavor in V Rising.

V Rising is available in early access since Tuesday, May 17. It is found directly on Steam for the modest sum of € 19.99. To be able to enjoy the experience, you will need to arm yourself with a fairly solid configuration without being aberrant, with a GTX 1070 or an RX580 recommended, an i5 or a Ryzen 5 and 8 to 12 GB of RAM.

1 The incidence in those over 60 falls a month and a... 2 Price hike, Indian embargo, drought… five minutes... 3 Vadim Chichimarine, first Russian soldier tried for... 4 Several Middle Eastern countries hit by sandstorms 5 The XVII Solidarity March 'Santiago en Marcha'... 6 The PP defends the original layout of the A-40 in... 7 An IVAM exhibition in Castellón reviews the art produced... 8 Justin Bieber and Tim Hortons do it again with Biebs... 9 DIRECT. Cannes Film Festival: Follow the rise of the... 10 Huberdeau: in winning mode 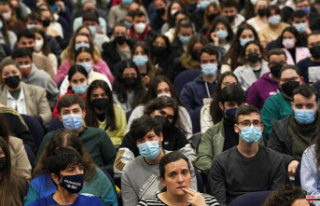 The incidence in those over 60 falls a month and a...