In their fight for same-sex marriages, people from all over the world have found an unexpected paradise: the conservative US state of Utah. 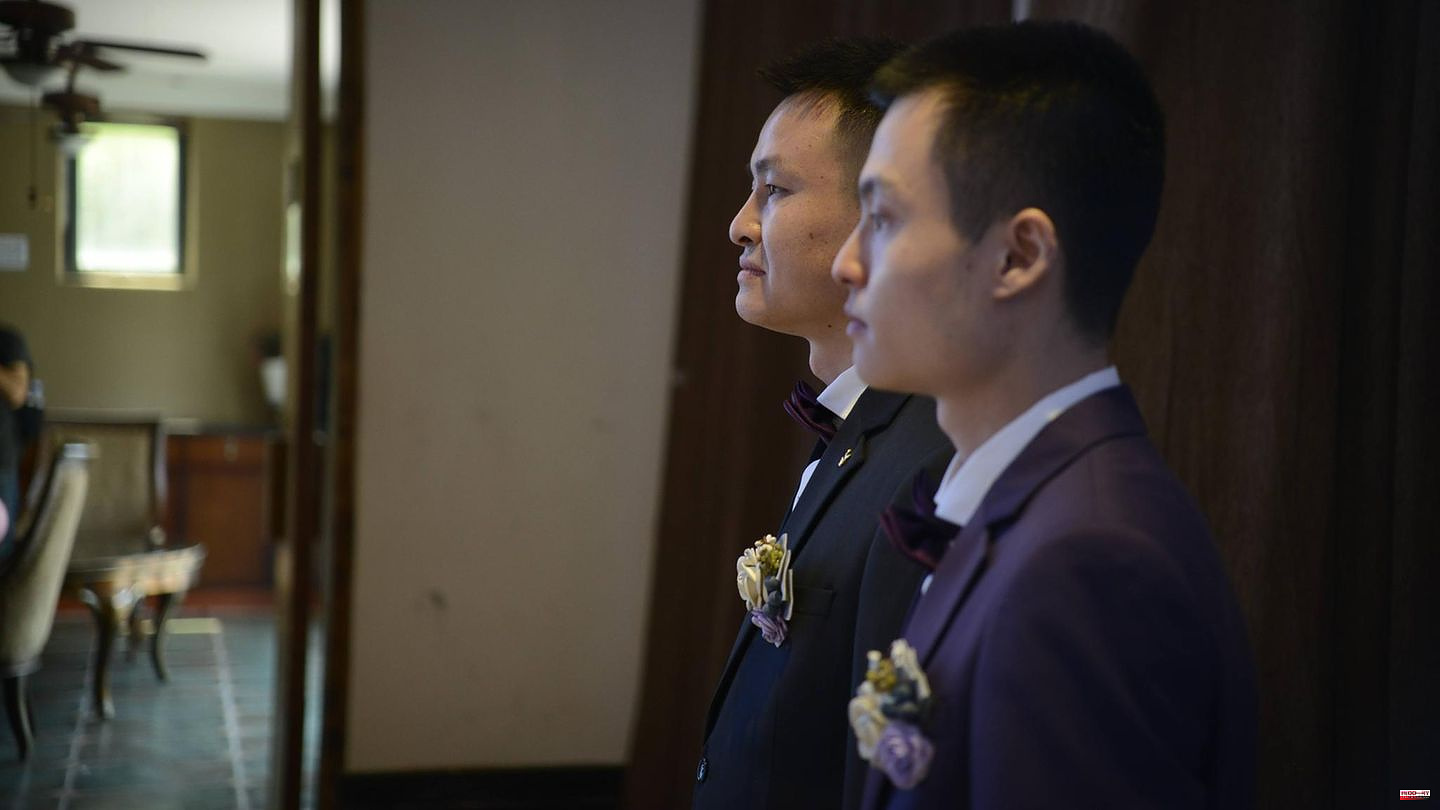 In their fight for same-sex marriages, people from all over the world have found an unexpected paradise: the conservative US state of Utah. Since the beginning of 2020, marriages can also be held here via video conferences. It doesn't matter where the potential spouses are on the planet.

Especially in states where same-sex and interfaith marriages are banned, "Utah marriages" have emerged as an avenue to freedom. Two countries where digital weddings are particularly popular are China and Israel.

The Chinese LGBTQ community has suffered from discrimination and censorship for many years. Last year, the messenger app We Chat deleted several LGBTQ accounts. American series and films such as Friends or Bohemian Rhapsody are repeatedly cut for the Chinese market. Same-sex marriages are prohibited by law. Despite this, up to 200 homosexual couples from China and Hong Kong have married in front of the webcam in the last two years, according to the Internet portal "Rest of the World". This coincides with information from the authorities in Utah.

Online marriages were legal in Utah just before the outbreak of the coronavirus pandemic. For as little as $100, people of any gender and religion can marry as long as at least one of the parties involved, including the officer, is physically present in Utah.

The fact that same-sex marriages are legal there at all goes back to a ruling by the US Supreme Court in 2014. Local courts and governments had previously always rejected legalization. Utah is considered extremely conservative. A large majority here has voted Republican since 1968. 72 percent of the residents are Mormons, belonging to the Church of Jesus Christ of Latter-day Saints. Homosexuality is strictly forbidden in the Church. Despite this, officials here now perform marriage ceremonies for same-sex couples from all over the world.

The special regulation also has positive effects for many people from Israel. Local law only permits religious marriages. Thus, Jews must be married in the rabbinate, Christians by the church, and Muslims in the Sharia court. This arrangement has been a problem for people of different faiths for many years. The ceremonies are usually performed outside the country's borders. A digital wedding is not only less complex, but also significantly cheaper.

Many Israeli couples therefore used the somewhat unconventional Utah option and exchange vows in front of the webcam in their own living room. So far, Interior Minister Aryeh Deri has refused to recognize the marriage from far-away Salt Lake City. Identity cards and official personal details therefore remained largely unchanged. The ministry argued in court that the marriages physically took place in Israel and were therefore not legally binding.

On Thursday, a court contradicted this legal interpretation, since all legally important aspects of the ceremony, in particular licensing and registration, are carried out in the US state. A court had already made a similar decision in an individual case at the beginning of the year. Thursday's verdict could now have a bigger impact. Finally, the judge called on the government to finally recognize this form of marriage. In addition to an emotional value, the recognition of marriage also has financial and legal advantages, for example in questions of custody of joint offspring.

It is still questionable whether this will really happen. The Attorney General's office can still overturn the decision. In this case, the process would be rolled out again before the Supreme Court. It is not yet known whether the government will take this step. What is certain, however, is that she would have a difficult starting position. After all, two courts have already voted independently to legalize the "Utah option."

Israel's Finance Minister Avigdor Liberman also spoke out in favor of legalization after the verdict. His Yisrael Beytenu party mainly represents Israelis from the former Soviet Union. In this demographic, many people are not considered Jewish under Orthodox law. Utah weddings, while an incomplete model, are a step toward becoming a liberal country, Liberman said. He urged the Attorney General not to appeal the verdict. Voices from the Israeli LGBTQ community also welcomed the decision in an interview with the Times of Israel. However, the fight for full legalization of same-sex marriages continues. These are still not legal if they are carried out on Israeli soil. 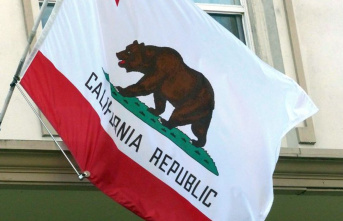