In the legal tug of war over documents confiscated from ex-President Donald Trump, the US Department of Justice is addressing a significant hurdle for the investigation. 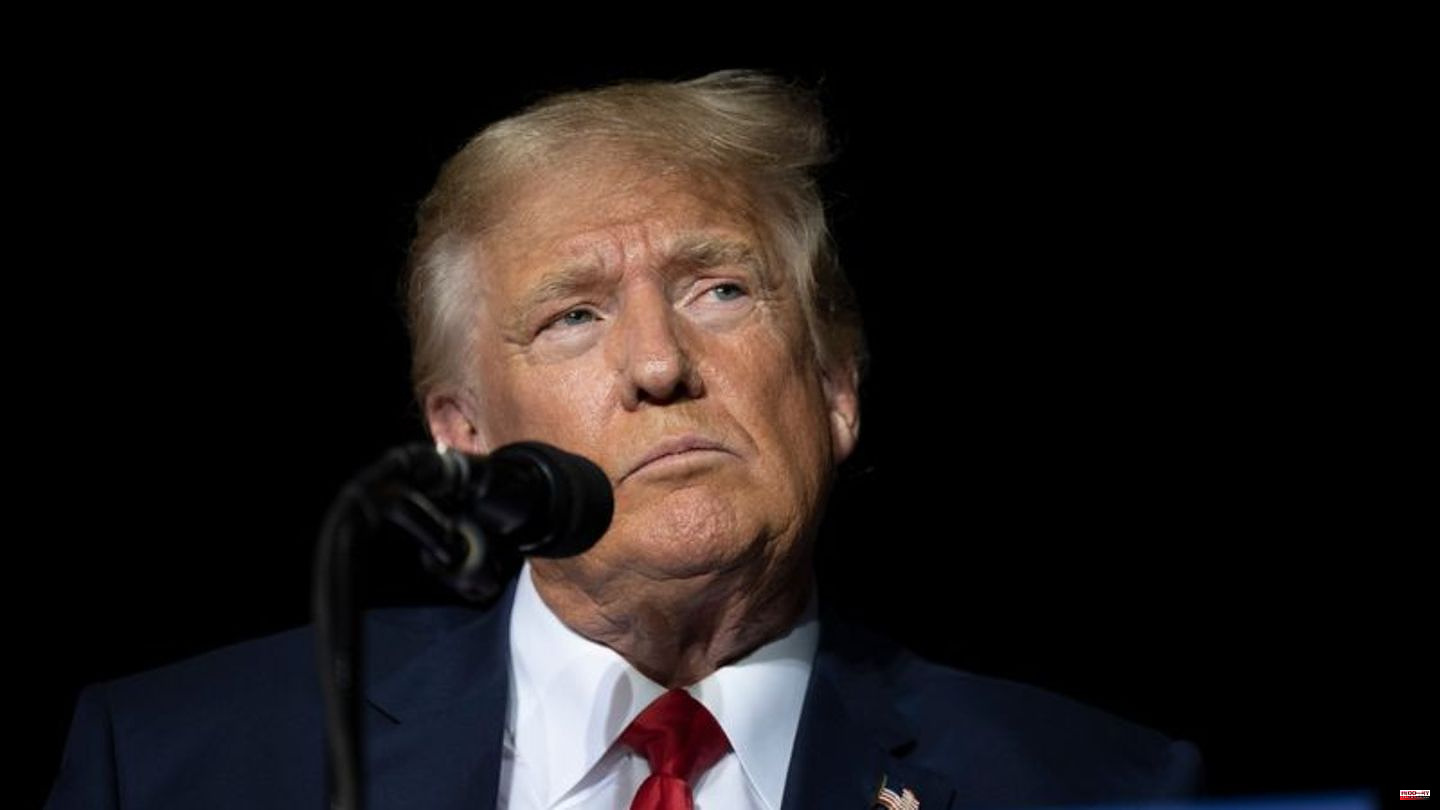 In the legal tug of war over documents confiscated from ex-President Donald Trump, the US Department of Justice is addressing a significant hurdle for the investigation. The agency applied to an appeals court on Friday to reverse the appointment of a special auditor. This lawyer, appointed at the request of the Trump side, is supposed to filter out papers that investigators should not have access to - for example with a view to attorney-client privilege.

The special investigator was appointed by a Florida district judge in September. The Ministry of Justice had already been able to persuade the Court of Appeal to exempt around 100 documents with a secret note from an assessment by the special auditor. This allows them to be used for investigations. Trump's lawyers tried to appeal to the US Supreme Court, but their request was rejected.

The Justice Department argued on Friday, among other things, that the special investigator was not necessary because it had itself deployed a team to sift out the documents protected by attorney-client privilege. And Trump's lawyers have not shown that this procedure was flawed.

The federal police FBI searched Trump's villa in the US state of Florida in early August. Around 13,000 documents with a total of around 22,000 pages were confiscated. The FBI also found around 100 classified documents, some with the highest level of classification. By keeping the documents in his private home after leaving office, Trump could have made himself liable to prosecution.

The Ministry of Justice is now arguing that access to the non-secret documents is also important for the investigation. For example, from the date of other papers that were stored with classified documents, one could conclude whether they were still used after leaving the White House and who might have been responsible.

In the case there is also a dispute as to whether Trump, as ex-president, can continue to enjoy the right to the protection of documents as during his tenure. His lawyers refer to the so-called "executive privilege", which shields communications from government officials. And the district judge expressly included the assessment with a view to the tasks of the special auditor.

The Justice Department refuses to accept that. It emphasizes that the privilege expressly does not apply to private individuals - and that in Trump's case it would protect government documents from the government itself. Government lawyers also point to the US Supreme Court's dismissed attempt to protect then-President Richard Nixon's papers from investigators in the Watergate scandal in 1974.

The department also addressed claims by the Trump side that he declassified the documents while he was in office. The other side did not provide any evidence of this, it said. Trump himself recently said in an interview that he was convinced that a president could lift the secrecy of documents with one word, "or only if you think about it". Experts emphasized that there are fixed procedures for this. And at least some of the records appear to be so national security sensitive that it wouldn't matter if they were classified as they generally would need to be kept under special protection. 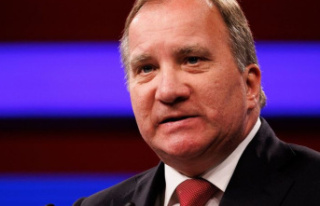