USA: Guest demands back $3,000 tip for waitress – now the restaurant is suing him

Stories of unusually generous patrons who leave large tips pop up all the time—particularly in the United States, where tipping is a significant part of a waitress' income. 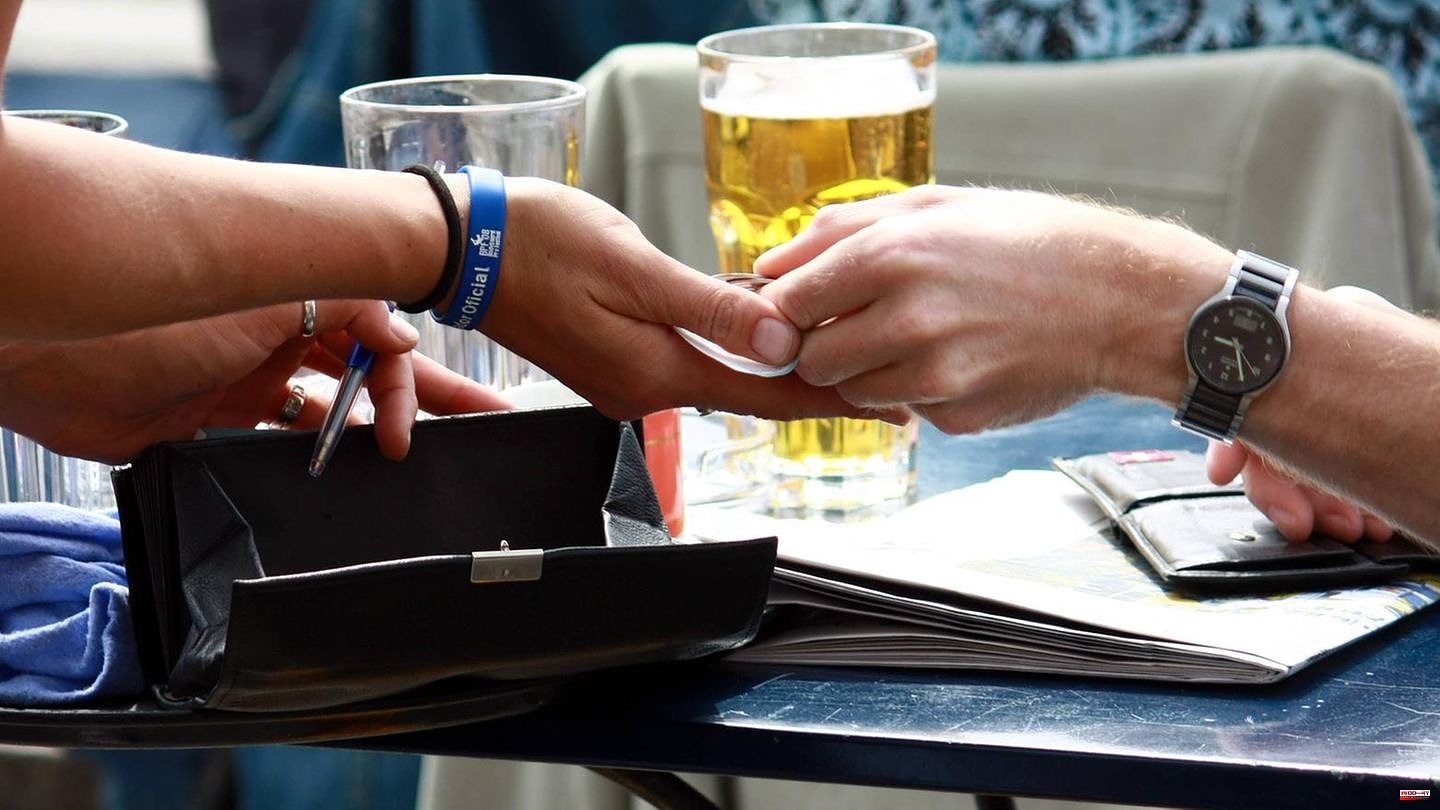 Stories of unusually generous patrons who leave large tips pop up all the time—particularly in the United States, where tipping is a significant part of a waitress' income. In this case, however, the beautiful story takes a bitter turn because the patron later asked for his money back.

What happened? In late July, a customer at an Italian restaurant in Pennsylvania tipped his waitress $3,000 on a bill of $13.25. The employee could hardly believe her luck, media like CNN took up the story. Her boss recalled that she came into his office with tears in her eyes and told him the amount.

Another manager of the restaurant asked the guest the reason for his generosity. "He said he was involved in cryptocurrencies," he told CNN. And further: "Now he tried to give something back to the community". Initial skepticism vanished when the booking from the credit card went through as normal. According to the report, the waitress could use the money more than well, in short: a great story for everyone involved.

However, the generous guest later wanted his money back and contested the booking. As the portal "Best Life" reports, the restaurant had already paid the sum of its employees at the time. Communicating directly with the guest did not bring any clarification, and there was some hitting and stabbing on Facebook. It is not reported why the man wanted his money back.

At the end of the day, there is an ad, and the restaurant wants to file a lawsuit. One of the managers was frustrated: "The whole thing caused a lot of nonsense and drama". A nice moment was destroyed, not least for the employee. He hopes that the lawsuit will be successful and that the guest will have to pay. His verdict: The man should have simply saved himself the whole action. 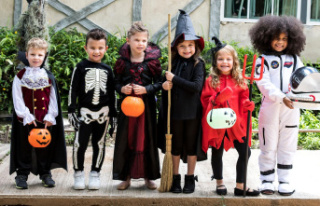