USA: Girl has been missing since 2019 – now the father is charged with murder

In the US, a father is charged with the murder of his young daughter. 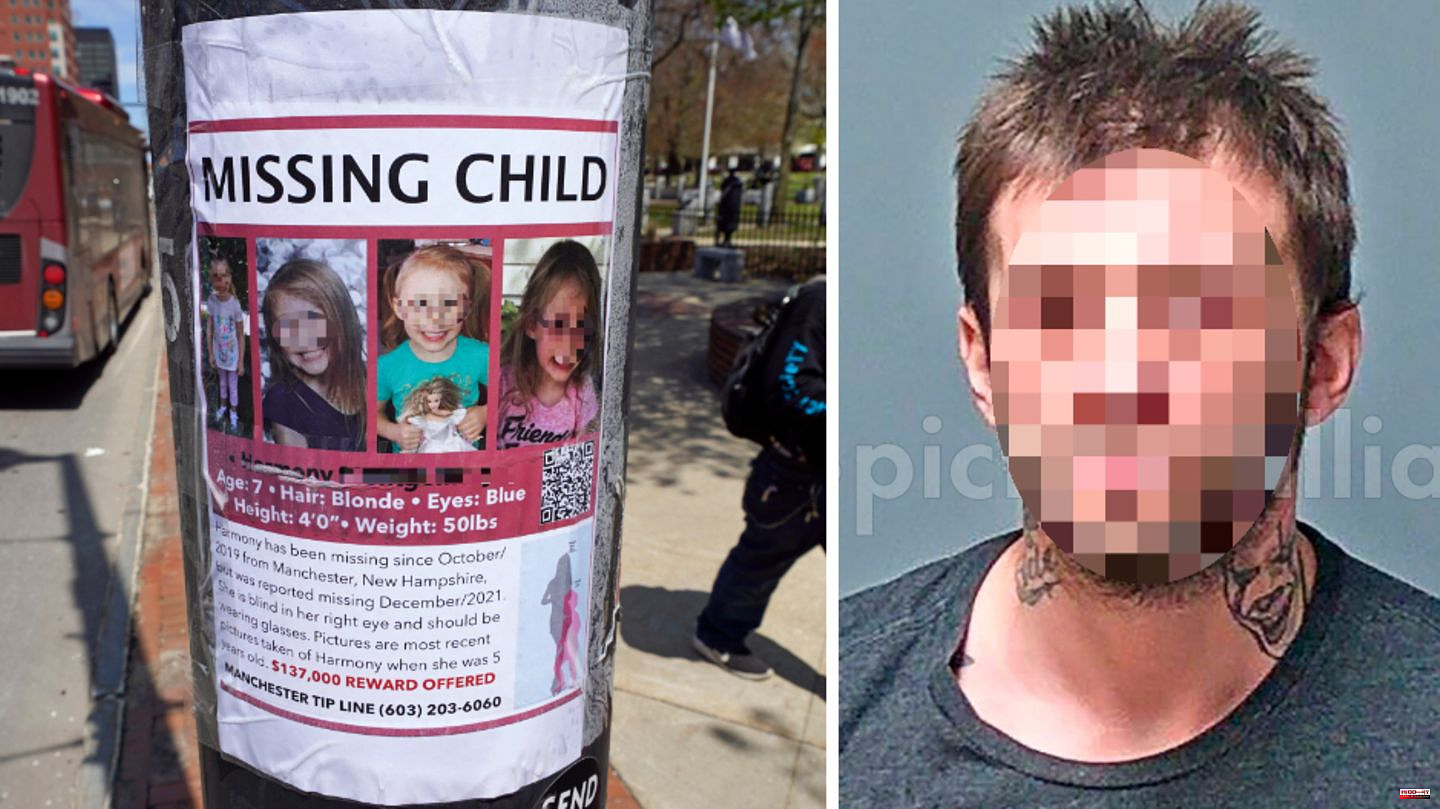 In the US, a father is charged with the murder of his young daughter. Five-year-old Harmony M. from Manchester, New Hampshire, has been missing since December 2019. The police believe that the father has something to do with her disappearance.

The 32-year-old is charged with second-degree murder, witness tampering, tampering with evidence and misappropriation of a corpse, Attorney General John Formella said on Monday. He allegedly repeatedly punched his daughter in the head on or about December 7, 2019. Investigators assume the girl is dead. Harmony would be eight years old today if she were alive.

The little girl's fate was apparently sealed by a judge. At that time, a Massachusetts court ruled that the five-year-old should live with her father, his wife and their two half-siblings in New Hampshire. Her mother said she last saw her child via FaceTime in the spring of 2019.

In July 2019, according to a report from ABC News, an anonymous call was received at the New Hampshire Child Services Department and one person claimed that during a visit a week earlier, he or she saw that Harmony "had a black eye." Her father According to a report by the youth welfare office, a clerk visited Harmony on the same day as the anonymous call and did not see a black eye.

A week later, the same clerk noticed a red spot and a faded bruise under Harmony's eyelid, and both Harmony and her father told the clerk the stain was from a toy they hit while playing, according to the report.

On subsequent visits to the home, the children appeared happy and healthy, the report said. During the last visit, in October 2019, caseworkers found that the allegations of abuse were unfounded, but added that "according to the risk assessment tool, the situation was assessed as having a high risk of future child welfare utilisation, taking into account the history of drug use, the Family history cited child protection and economic challenges," the report said.

In January 2020, the father informed the Child Protective Services worker that Harmony has been living with her mother in Massachusetts since Thanksgiving 2019. According to the report, the employee then left a voice message with the mother to have her confirm this. However, the mother is said not to have reported back.

It was only in September 2021 that a person close to the mother contacted the Children, Young People and Families Department with concerns and the Authority found that Harmony had never been registered at the Manchester school. The authorities then searched for the father and stepmother.

When police located the father in December 2021, he gave authorities conflicting and unconvincing explanations as to Harmony's whereabouts. He is said to have told the officers that Harmony's mother picked them up. His wife told police he told her he brought Harmony back to her mother the day after Thanksgiving 2019.

While Harmony's remains have not yet been found, "multiple sources of investigative information, including biological evidence," led to the conclusion that she is dead, the New Hampshire Attorney General said at the news conference. He believes Harmony's father will be charged on Tuesday. 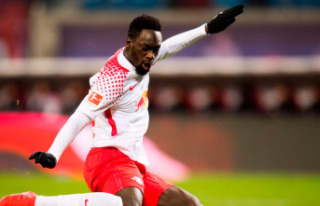