During his state visit to the United States, French President Emmanuel Macron praised the alliance between the two countries as "stronger than anything else". 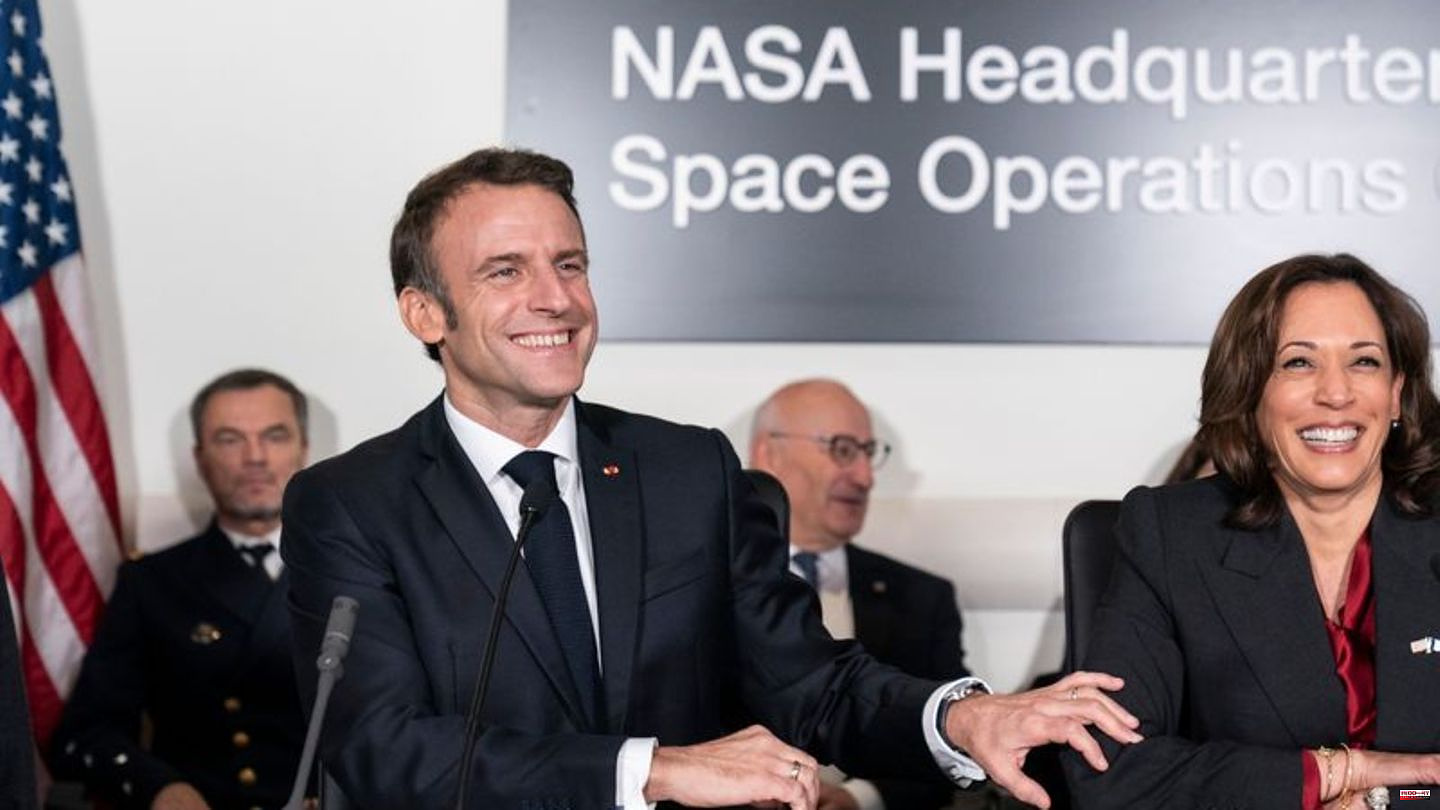 During his state visit to the United States, French President Emmanuel Macron praised the alliance between the two countries as "stronger than anything else". One must try to do justice to the historic importance of the partnership in the future, said Macron yesterday evening (local time) in a speech at the French embassy in Washington.

US President Joe Biden will receive him at the White House today. The program includes bilateral talks and a joint press conference, followed by a festive state banquet. At dinner, Frenchman Macron is said to enjoy American cheese.

Macron has been in the United States for a multi-day state visit since Tuesday evening (local time). In contrast to regular work visits, the protocol involved is much higher and includes special program items such as the state banquet. Macron is the first foreign guest in Biden's tenure to receive this honor. He will be accompanied on the trip by his wife Brigitte and several ministers.

Yesterday, Macron met US Vice President Kamala Harris, among others, and emphasized with her the cooperation between the two countries in space travel.

During his speech at the embassy, ​​Macron said that the visit was also about “synchronizing common agendas”. There is a danger that on many issues the US would first look at itself and then at its rivalry with China. A foreseeable point of conflict between Macron and Biden is the so-called Inflation Reduction Act: With the law, the USA wants to boost its industry and give it preference over foreign competitors.

Subsidies and tax credits are linked to companies using US products or producing them themselves in the US. "Of course we're ready to have this conversation," said White House spokeswoman Karine Jean-Pierre.

Lobster from Maine, wine from California

It remains to be seen whether Macron and Biden can get the issue out of the way before the festive state banquet. The dinner should then be harmonious - the White House has been working on it for six months. The menu features American specialties - including lobster from the state of Maine and wine from California's Napa Valley.

American cheese should also be served. The White House said it was "outstanding and award-winning cheeses." The French pride themselves on their cheese, which also plays a prominent role on the world market. The dinner will be accompanied musically by jazz and soul musician Jon Batiste.

The design of the dinner was inspired by the identical colors of the flags of both countries and is red, white and blue, said the US First Lady, Jill Biden, according to the White House about the table decoration. "I learned that setting a table can be an act of love - and having my own family I did my best to keep that tradition alive." The banquet will be held in a heated pavilion on the South Lawn of the White House - hundreds of guests are expected.

Joe Biden and Macron met last night for dinner in the US capital - albeit in a slightly less formal setting at a seafood restaurant in Georgetown.

Following the program in Washington, the French President wants to travel to the metropolis of New Orleans in the US state of Louisiana. The US government stressed that France is the United States' oldest ally. Last year, relations between the two NATO partners crunched because France lost billions in submarine business because of a new security alliance in the Indo-Pacific, in which the United States is involved. 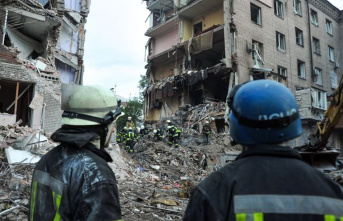