Roger 'Dean' Gillispie has been in prison for 20 years. 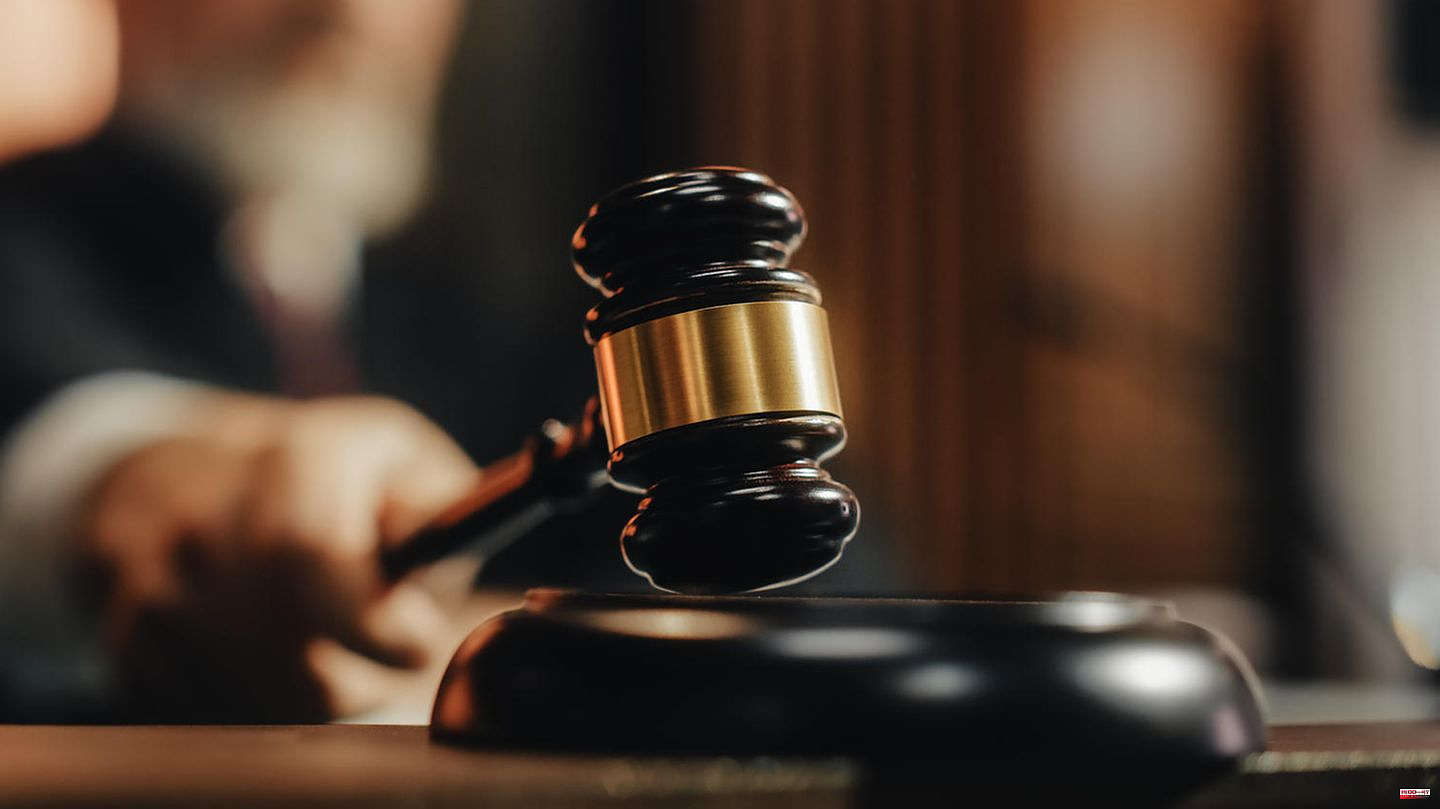 Roger 'Dean' Gillispie has been in prison for 20 years. In 1991 he was accused of kidnapping and raping three women: two 22-year-old twin sisters and another 28-year-old woman. The Ohio State man has also been charged with aggravated robbery. A court then sentenced him to 56 years in prison – wrongly, as it later turned out.

Although he has always maintained his innocence, Gillispie served a total of 20 years of his sentence. He was officially found innocent and released from prison in 2011. He lost two decades of his life. A court has now awarded him $45 million in compensation, eleven years after his release. According to his lawyer, this is the highest compensation payment that has ever been decided in the US state.

Gillispie is now 57 years old. "The horror that was inflicted on Dean and his family and community is hard to imagine," said Mark Godsey, director of the Ohio Innocence project, which supported Gillispie's lawsuit. The organization helps innocent convicts to justice. "The way the authorities pushed through a conviction and then fought back and refused to admit they were wrong was so disappointing. Nothing can make up for Dean's horror." The ruling sends "a strong message that those in power need to change the way they do things," Godsey said.

"I'm just one of 3,199 people this has happened to in the United States. These people have been in prison for more than 28,000 years combined for crimes they didn't commit," Gillispie said after the verdict. "This has to stop. This system needs to be fixed."

The court found that the detective who was leading Gillispie's investigation at the time withheld important evidence that could have cleared the defendant. The investigator had told the victims during the trial that they might not recognize Gillispie as their tormentor because he dyed his hair - and thus had a decisive influence. He also failed to provide the jury with documents showing the defendant was out of state at the time of the crime. 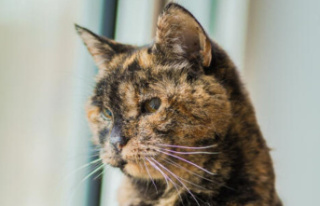