A 10-year-old boy is on trial in Wisconsin for allegedly shooting his mother. 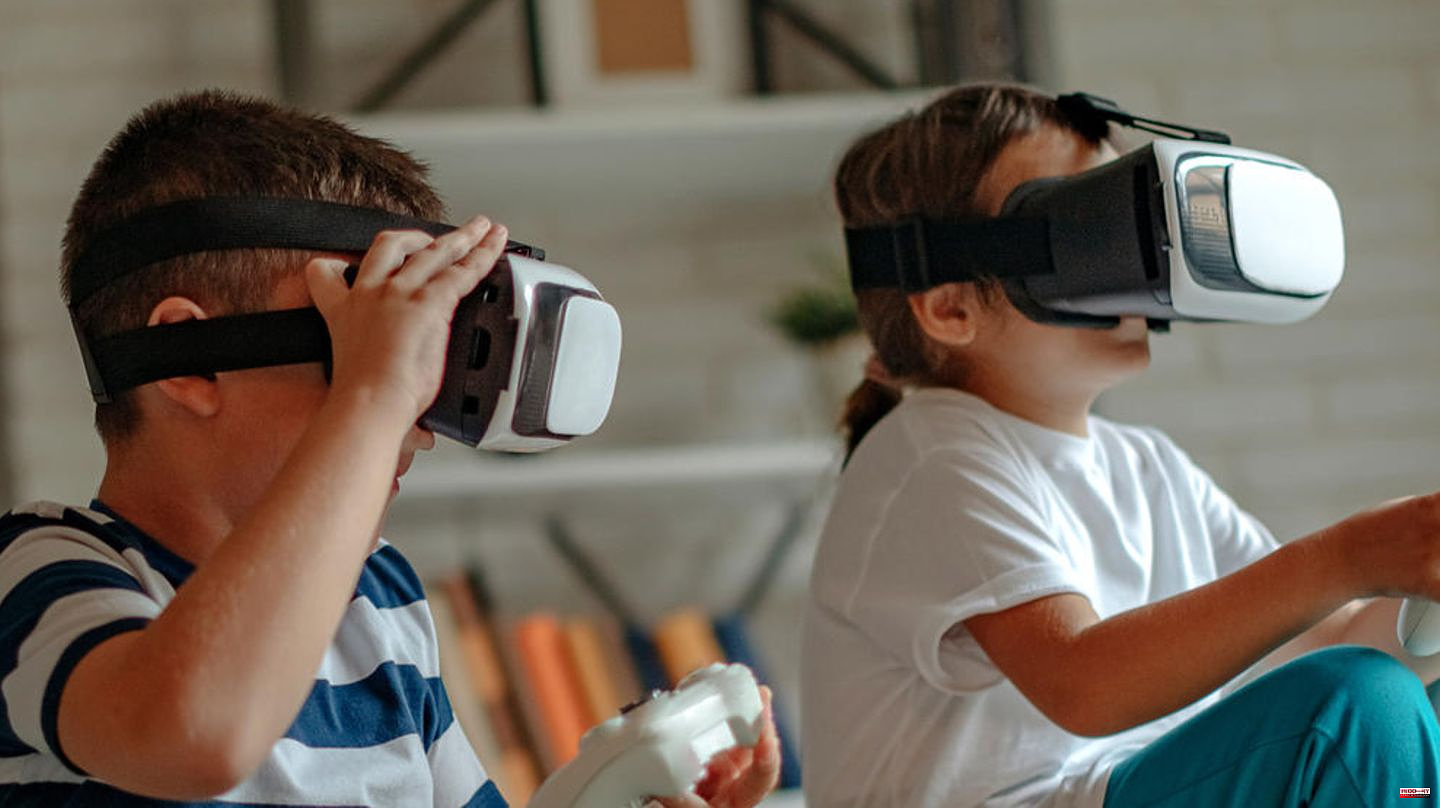 A 10-year-old boy is on trial in Wisconsin for allegedly shooting his mother. The alleged reason for the murder: He was angry that she did not allow him to buy a virtual reality headset from Amazon.

The crime happened on November 21 in the city of Milwaukee. The boy did not hesitate with his wish: the following day, the boy bought VR glasses - with his mother's Amazon account.

The boy initially told investigators that the fatal shot was an accident. After his mother woke him up in the morning, he got the gun from his mother's bedroom himself and went to her in the basement with it. When the gun was playfully rolled around the finger, it "accidentally" went off, as NBC quoted from the investigation documents.

However, he later admitted that "his mother wouldn't let him have anything he wanted from Amazon" and that's why he got the gun because he was mad at her. However, he continued to deny the deliberate murder: Actually, he only wanted to shoot "at the wall" to "scare" her. However, according to the investigative documents quoted by NBC, he at least knew "that guns are dangerous and can kill people."

After he apologized to his grandmother for killing his mother after the crime, he is said to have asked her "whether his Amazon package had arrived."

If convicted, he faces up to six years in prison under US law. Such an act would be rather unlikely in Germany because of the rarer availability of weapons. On the other hand, children are considered criminally responsible. A process under these conditions would therefore not be possible. 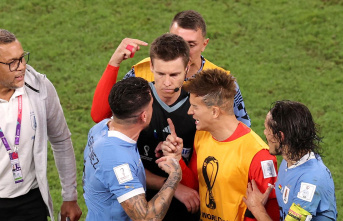