US snowstorm makes for 'coldest Christmas Eve ever' 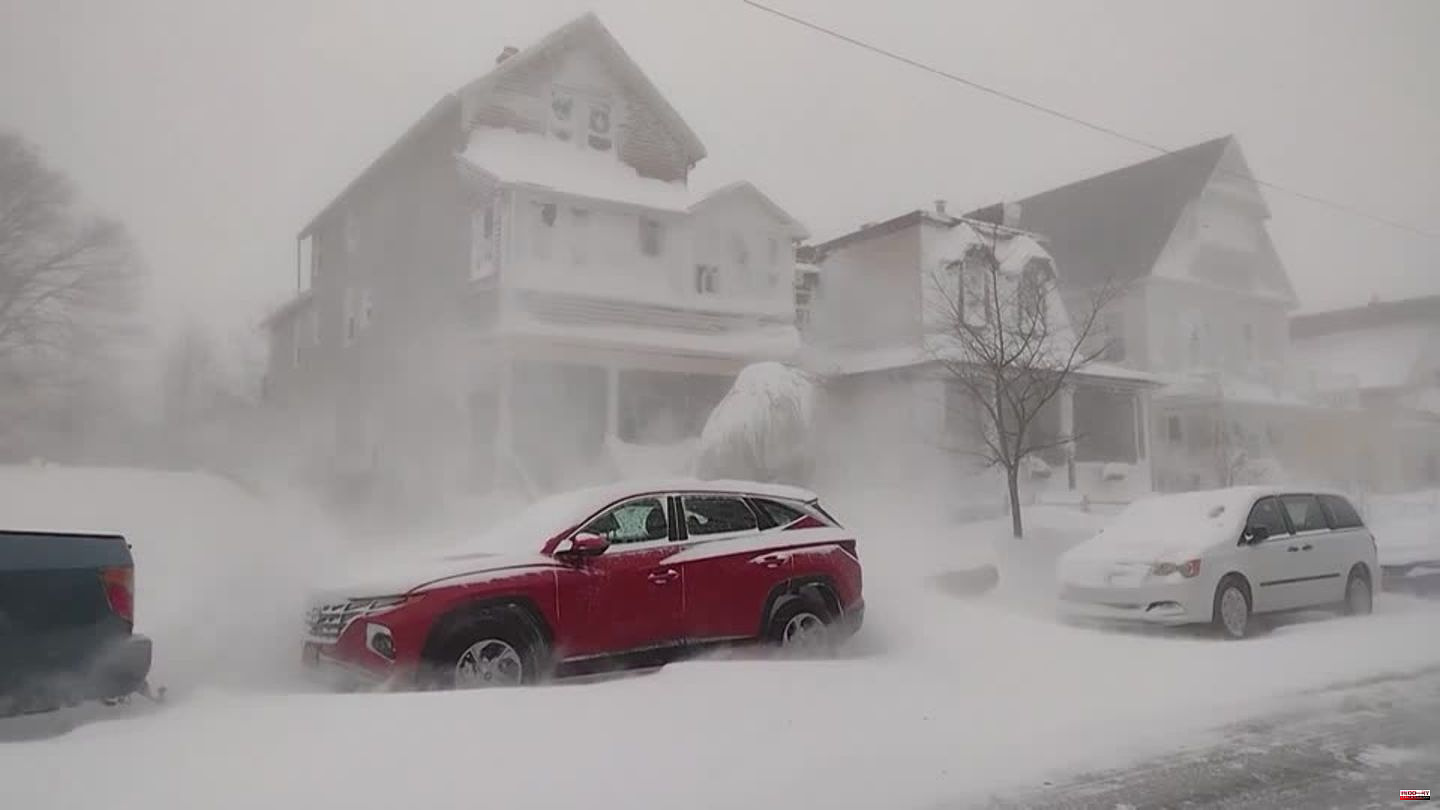 A blizzard gripped large parts of the United States over the weekend. More than half a million people were without power. In many cities, it was the coldest Christmas Eve ever. This time, Mother Nature demands everything from people, as Kathy Hochul, the governor of New York, put it. "Buffalo Airport will be closed until at least Monday. Unfortunately this will be very difficult for those traveling over Christmas to spend time with family. The roads are not safe either. We have been hit by wind and squalls with a never hit it with all its strength, almost 130 km/h. Snow and snowdrifts. This time it's hitting us hard." Stormy conditions continued Saturday in Buffalo, New York state's second-largest city. According to the National Weather Service, a meter and a half of snow is expected to fall there by Sunday. 16 people are said to have died in weather-related car accidents across the country. More than 2,500 flights have been cancelled. Because of the bad weather, authorities opened heat centers in libraries and police stations. 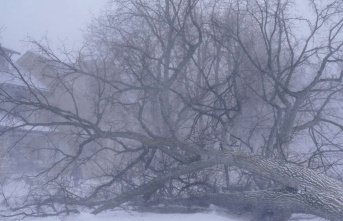 Weather: Christmas in snow chaos: Dozens dead in the...