US singer Aaron Carter is dead. 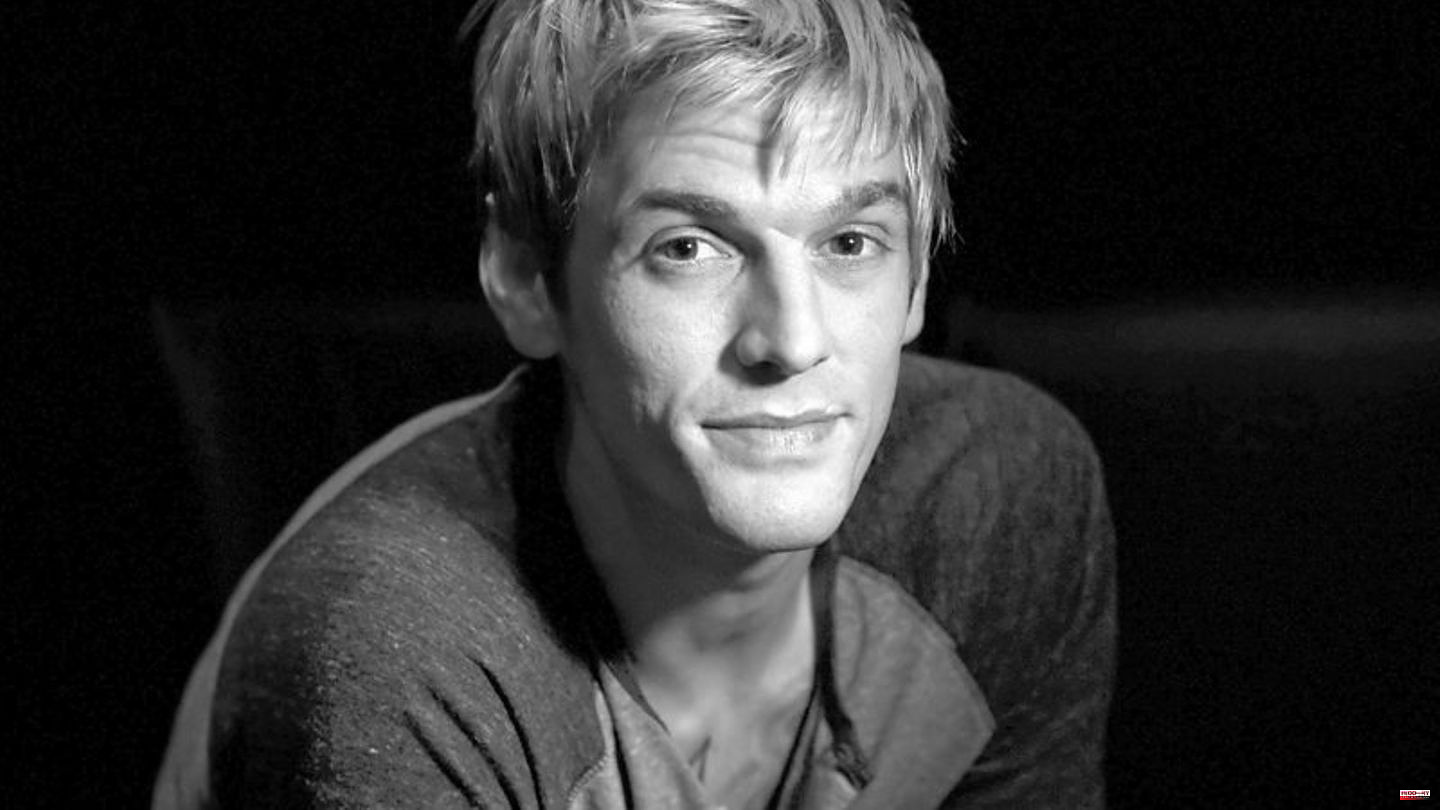 US singer Aaron Carter is dead. This was reported by his agent Roger Paul at the request of the German Press Agency, citing Carter's mother. "She called me and said her son was dead," Paul said in a phone call. The former child star was 34 years old.

All other details and circumstances would be clarified and then communicated, it said. When asked, the Los Angeles police confirmed an operation in Lancaster, California, but did not give any details.

Reports that Carter was found in a bathtub were initially unconfirmed. A written statement from management said: "We are extremely saddened and shocked to confirm today the death of Aaron Carter. His cause of death is currently under investigation." Please be considerate of the family. Carter had recently struggled with mental problems and drug and drug addiction. The younger brother of "Backstreet Boy" Nick Carter celebrated great success in the late 90s with hits like "Crush On You" and "Aaron's Party" - he was still a Child. Since then he has repeatedly attempted a comeback without success. As part of a world tour, he also made a stop in Germany in 2015.

Recently, however, the world-famous teen star has been talking about bad news. The two brothers Nick and Aaron quarreled publicly – and made bad allegations. In 2019, Nick claimed his younger brother made threats against the family. Aaron was also at odds with his twin sister Angel – after all, Nick and Angel applied for a ban on contact.

Aaron Carter has recently spoken publicly about his drug past. Around three years ago, he said he was taking multiple medications to help manage his mental health issues. Carter also positioned himself politically and declared in 2016 that he wanted to vote for Donald Trump in the US presidential election.

Carter leaves behind a baby son

The singer's first child was born almost a year ago. "Prince is precious, I love you, son," he wrote on Instagram at the time of the birth in November 2021. A week later he separated from his mother, his fiancee Melanie Martin. Going their separate ways for "personal reasons," he wrote on Twitter. In several messages, the younger brother of "Backstreet Boys" singer Nick Carter complained about alleged lies and interference from his family. At the time, he accused his ex-fiancée of secretly maintaining contact with his twin sister.

Carter wrote at the time that he had been betrayed and betrayed by his family. She tried to put him under guardianship. It is now his most important task as a single father to take care of his son Prince. In the past few years, Carter had repeatedly argued publicly on the Internet with strangers who provoked him or made fun of his face tattoo. Carter's troubles were seen by many as a result of his early fame. Experts keep pointing out the high pressure that children and young people are exposed to, especially in the US entertainment industry.

In addition to the cameras and microphones constantly aimed at young celebrities, social media and the internet have also increased over the past decade. The child idols only have to search for their names to delve into the aggressively seething rumor mill surrounding their personal lives. 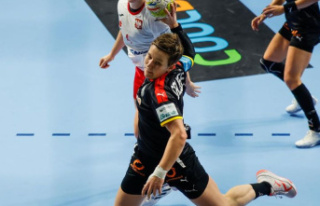 Handball EM: Women cheer at the start of shaking victory...