US Senate fails to pass law guaranteeing access to abortion

WASHINGTON | The US Senate failed on Wednesday to pass a law guaranteeing access to abortion nationwide, at a time when this right is seriously threatened by an upcoming Supreme Court decision. 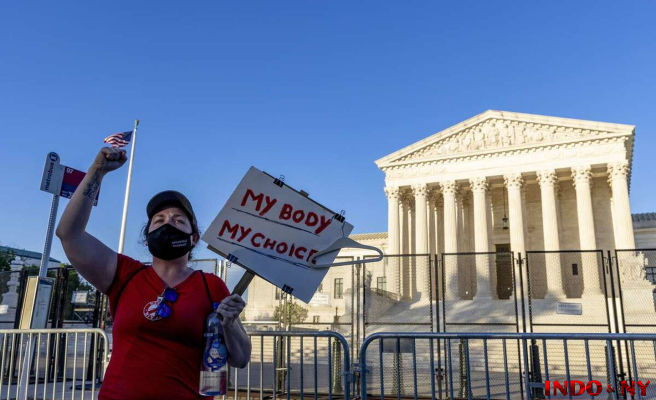 WASHINGTON | The US Senate failed on Wednesday to pass a law guaranteeing access to abortion nationwide, at a time when this right is seriously threatened by an upcoming Supreme Court decision.

• Read also: The hypocrites of the anti-abortion movement

• Read also: Right to abortion: a majority of Canadians in favor of a law

This vote was above all symbolic, the Democrats not having the 60 votes out of 100 necessary to move forward on this text. But it is part of a larger fight by progressives to try to protect the right to abortion.

Anxious to weigh in on the debate, several major progressive organizations have called on Americans to march en masse on May 14 across the United States.

Four major marches are held in Washington, New York, Chicago and Los Angeles, and hundreds of rallies across the rest of the country.

US President Joe Biden has also promised to get personally involved in the battle and urged Americans to “choose candidates in favor” of the right to abortion in the midterm legislative elections on November 8.

He thus wishes to enlarge the majority of Democrats in the Senate, with the hope of then being able to pass this federal law protecting access to abortion.

But these elections are always very dangerous for the power in place, and it is very possible that the Democrats will on the contrary lose their slim majorities in Congress during the ballot.

1 No more masks on planes in Europe 2 [LIVE] 77th day of war in Ukraine: here are all the... 3 A member of Pussy Riot leaves Russia, disguised as... 4 UFOs in the US Congress 5 Russia is sinking into a quagmire 6 The pilot is ill, a passenger lands the plane 7 Hong Kong: a cardinal, a singer and an academic released... 8 Russia sanctions Western energy companies 9 Croatian woman allowed abortion after public outrage 10 In 2021, the United States recorded a record 107,000... 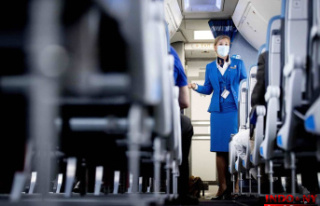 No more masks on planes in Europe