According to a voicemail sent by an organization with direct knowledge to several religious missions, a group of 17 missionaries, including children, was kidnapped in Haiti by a gang. 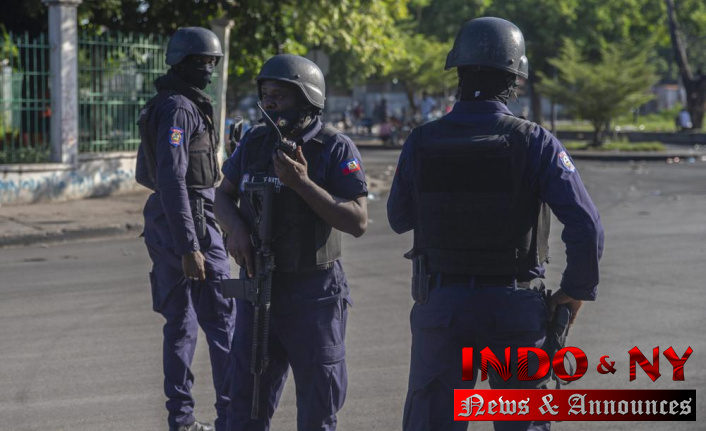 According to an Ohio-based Christian Aid Ministries message, the missionaries were returning home from their work building an orphanage.

The one-minute message stated, "This is a prayer alert." "Pray for the repentance of the gang members."

The message states that the mission's field chief is working with the U.S Embassy and that his family and another unidentified man stayed at ministry's base, while the rest of the children visited the orphanage.

Other details are not immediately available.

A spokesperson for the U.S. government stated that officials had been informed of reports about the kidnapping.

The spokesperson stated that "The welfare and safety of U.S citizens abroad is one of our highest priorities of Department of State." She declined further comment.

A senior U.S. official spoke on condition of anonymity to say that the United States is currently in contact with Haitian authorities to resolve the matter.

Haiti is again facing a spike of gang-related kidnappings. This has been happening since President Jovenel Moise was shot to death at his private residence July 7, and after a 7.2-magnitude earthquake in August killed more than 2,200 people.

According to authorities, ransoms were demanded by gangs for ransoms that range from a few hundred dollars to over $1 million.

A deacon was murdered last month in front of a Port-au-Prince church. His wife was also kidnapped. This is just one of many people who were abducted over the past few months.

According to a report by the United Nations Integrated Office (BINUH) last month, at least 328 kidnapping victims have been reported to Haiti's National Police within the first eight months in 2021. This compares with a total 234 for 2020.

As they gain more power, gangs are accused of kidnapping children, doctors, officers, and busloads upon passengers. One gang kidnapped five priests in April and two nuns. This sparked a three-day protest. A second protest will be held Monday to protest the lack of security.

The missionaries were kidnapped just days after U.S. officials visited Haiti. They promised more resources to Haiti's National Police, including $15 million to reduce gang violence. This year, thousands of Haitians have been forced into temporary shelters that are increasingly unsafe.

Uzra Zeya (U.S. undersecretary of state for civil security, democracy and human rights) was one of the people who met with Haiti's chief police officer.

She recently tweeted that "Dismantling violent Gangs is Vital to Haitian Stability and Citizen Security." 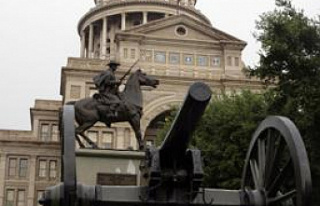