US Open: Alcaraz wins title and becomes number one in the world rankings

The Spaniard Carlos Alcaraz has won his first Grand Slam title and became the youngest world number one in tennis history. 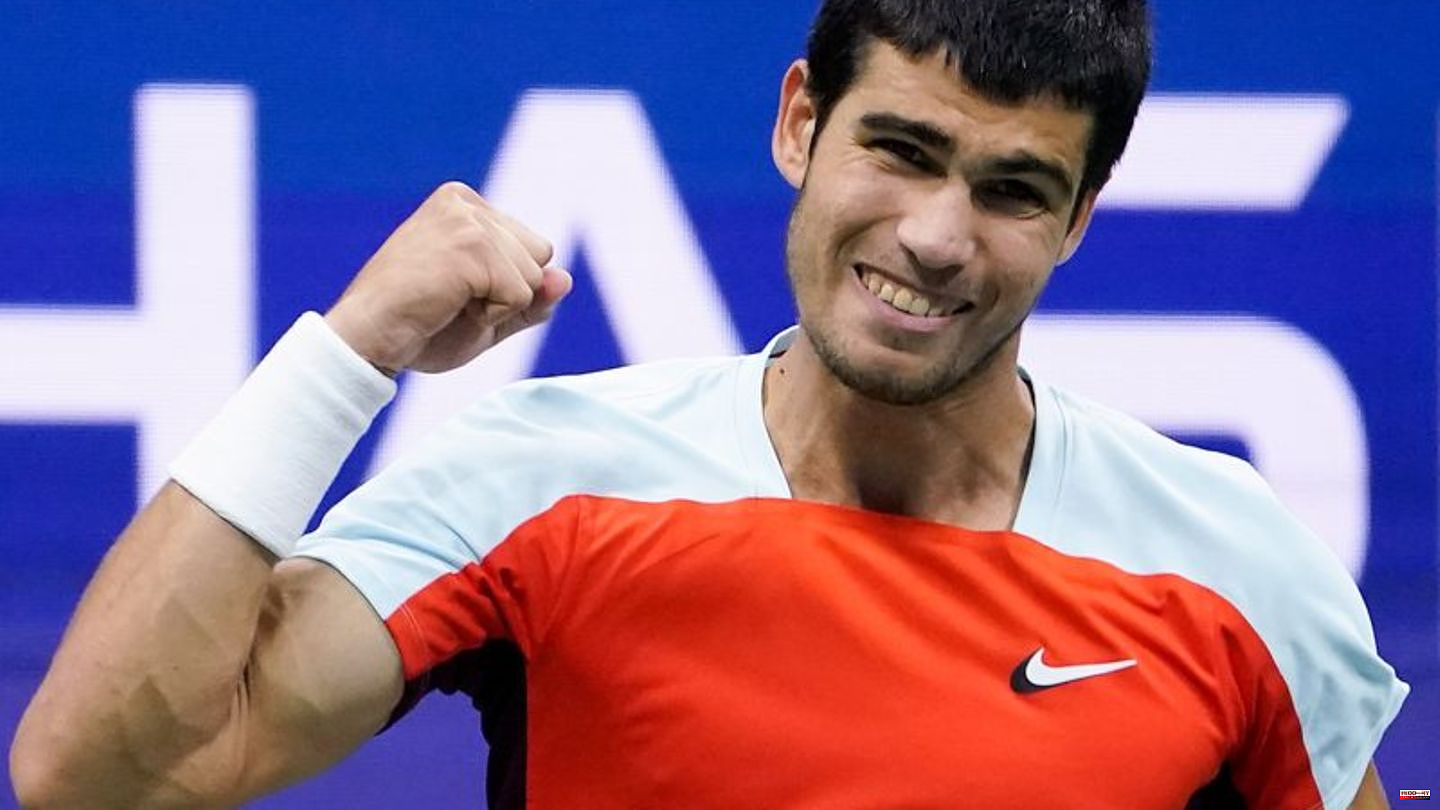 The Spaniard Carlos Alcaraz has won his first Grand Slam title and became the youngest world number one in tennis history.

The 19-year-old prevailed in the final of the US Open in New York that night against the Norwegian Casper Ruud (23) 6: 4, 2: 6, 7: 6 (7: 1), 6: 3 and was rewarded twice: Alcaraz won his first Grand Slam final and replaced the Russian Daniil Medvedev as the leader of the world rankings.

There has never been a younger number one than Alcaraz among men. The exceptional talent is also the first teenager since compatriot Rafael Nadal in 2005 (French Open) to triumph in a Grand Slam tournament. The last time there was a younger winner at the US Open was 32 years ago by the American Pete Sampras.

Alcaraz received prize money of 2.6 million US dollars for the win. The defeated Ruud (23), who could have been the first Norwegian to win the Grand Slam tournament and be number one in the world, can console himself with $ 1.3 million. A minute's silence was observed before the first serve at Arthur Ashe Stadium in front of around 24,000 spectators on the anniversary of the September 11, 2001 terrorist attack.

"It's going to get on my nerves - and we'll both feel it," Ruud said before the match. Both young stars actually started nervously, with Alcaraz suffering in the second set from the enormous strain of the previous six games with a total playing time of 20:19 hours. But the Spaniard successfully fought back. 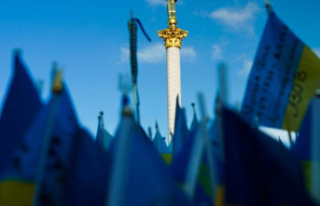