If Ashraf Ghani were like Volodymyr Zelensky and the Afghans had fought valiantly like the Ukrainians, Kabul would not have fallen so quickly to the Taliban. 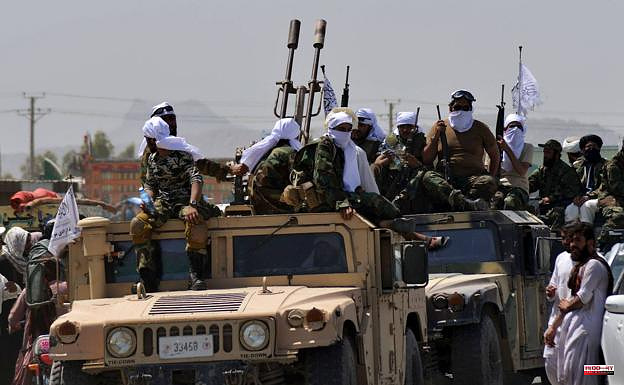 If Ashraf Ghani were like Volodymyr Zelensky and the Afghans had fought valiantly like the Ukrainians, Kabul would not have fallen so quickly to the Taliban. That is what the US military yearns for, traumatized by the Vietnam of our time. A report from the Inspector General for Afghanistan Reconstruction agrees with that view, but places the blame at all levels, starting with the White House.

Ghani was a paranoid president obsessed that those around him were plotting against him, the document states, but the beginning of the end had come a year and a half before the fall of Afghanistan, when President Donald Trump, author of 'The Art of the Deal' , signed a lousy deal with the Taliban after eight rounds of secret negotiations. In it, he promised to withdraw the 13,000 US troops before May 1, 2021. NATO followed suit. Joe Biden knew it was a bad deal, but he signed it. He only pushed the date back to the end of August, because by the time he came to power he had only 2,500 soldiers left in the country, compared to the 100,000 he saw while he was Obama's vice president.

"I only had one alternative, to send thousands of troops back to Afghanistan to fight a war that we had already won in relation to the reason we went there (the capture of Osama Bin Laden after the 9/11 attacks)," he justified. later.

In Afghanistan, the Washington agreement was seen for what it was. The winds had turned and the Taliban would return to power as soon as the Americans left. "Many citizens saw the Doha Agreements as an act of bad faith, thinking that the US was giving up power in its haste to leave the country," the report states.

Inside the presidential palace in Arg, Ghani responded angrily to Biden's suggestion that he negotiate with the Taliban to share the government. He was convinced that Washington was conspiring against him and seeking to replace him. Hence, he was relieving all the US-trained generals and replacing them with the old guard he considered more loyal, former general Sami Sadat told investigators. "Ghani was a paranoid president scared of his own countrymen," he testified. His opinion coincided with that given by other military commanders to 'The Washington Post'.

As a result, Kabul fell within hours, rather than the month that US intelligence had anticipated. The study points to the withdrawal of the companies subcontracted by the US as the key moment in which the Afghan Army collapsed. “It was like taking the sticks out of a Jenga stack (a game where you build a wooden tower by adding sticks from the base) and hoping it would stand up,” the report admits. "We built that Army to rely on the contractors and when we took them away it was game over."

Oblivious to this reality, the Ghani government continued to make plans to digitize the economy while the Taliban advanced. Hours before he had to flee the country, he hadn't even made plans for an evacuation. Perplexed witnesses say that the young national security adviser, Hamdullah Mohib, with no military experience, argued that it only took six months to regain lost ground. 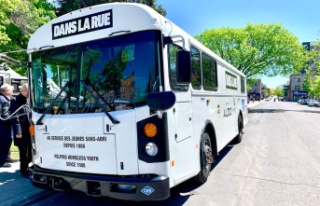 An organization will crisscross the city with the...