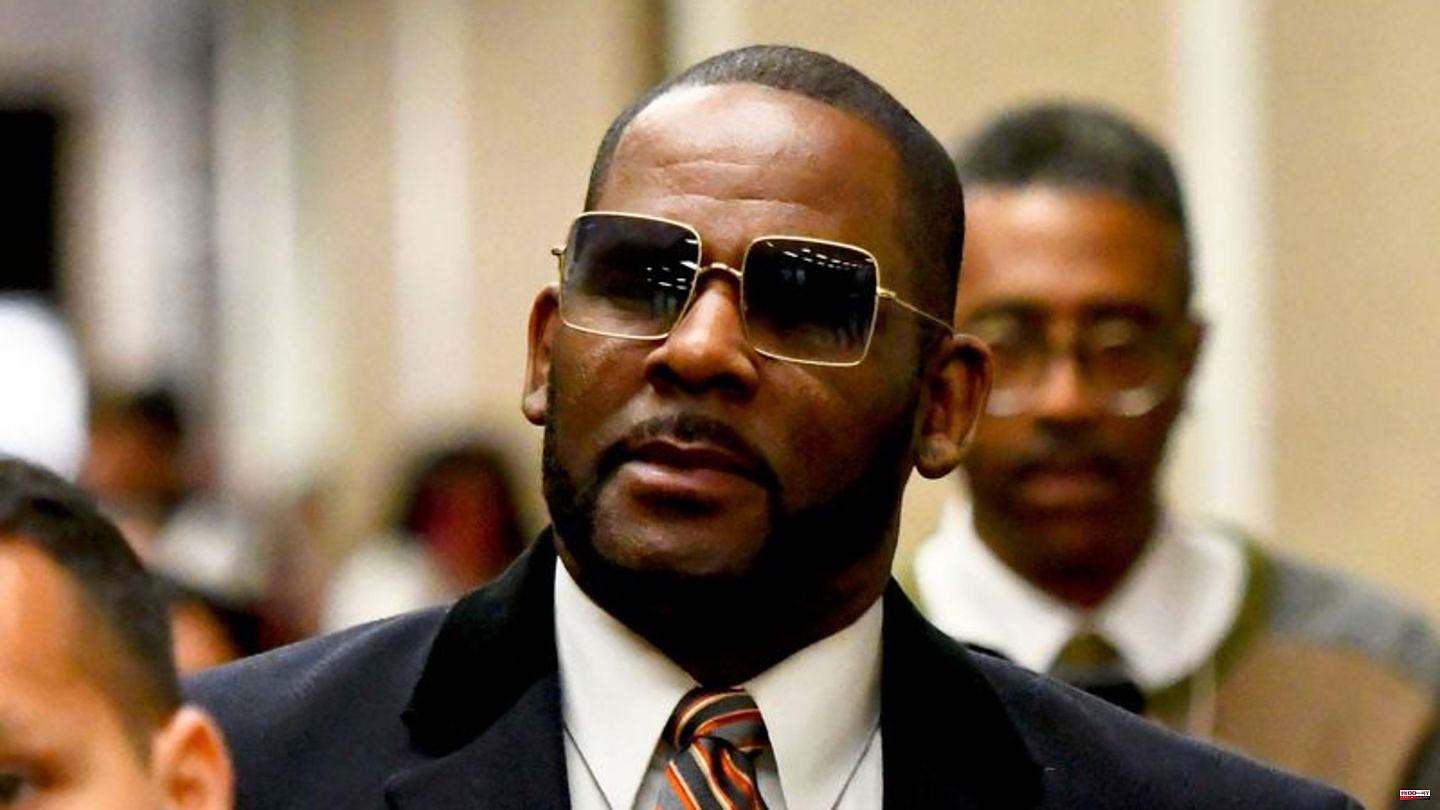 Former pop star R. Kelly has been convicted again of sex crimes. A jury in Chicago found the 55-year-old guilty on Wednesday of having had sex with a minor and producing child pornography, US media reported unanimously on Wednesday.

Just a few weeks ago, the "I believe I can fly" singer in New York was sentenced to 30 years in prison for abusing minors. In a second trial in Chicago, he was charged with 13 counts, including several counts of producing child pornography and inducing minors to engage in sexual activity.

According to the New York Times, the twelve jurors acquitted him on seven counts, including allegations of obstruction of justice. The sentence will be announced at a later date, Kelly faces another several decades of imprisonment. Kelly had always denied the allegations. He has been in prison since the summer of 2019. Two other accused ex-employees of Kelly's were acquitted.

In Chicago it was also about a video that has been known for many years, which is supposed to show Kelly how he abuses a 14-year-old girl and urinates on her. In this case, the musician had already been acquitted by a jury in 2008. Prosecutors accused him of pressuring the victim not to testify at the trial. In the new process, the now adult woman had confirmed that she was the person in the video.

The process is - after cases like those of film producer Harvey Weinstein and comedian Bill Cosby - another much-noticed legal workup in the MeToo era. The first allegations against the musician, born Robert Sylvester Kelly in Chicago in 1967, were made around 25 years ago. But the music colossus seemed unassailable on his pop throne and remained at large for a long time. With more than 50 million albums sold, several Grammys and other awards, he was one of the most successful musicians of the late 20th century.

But at the latest when the sensational documentary "Surviving R. Kelly" summarized the allegations in 2019, the singer became more and more lonely. Stars distanced themselves from him, as well as radio stations, streaming services and then his music label RCA, which belongs to Sony Music. 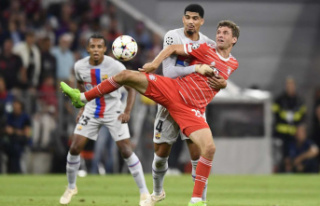