US Justice: R. Kelly has to pay for victims' treatment costs 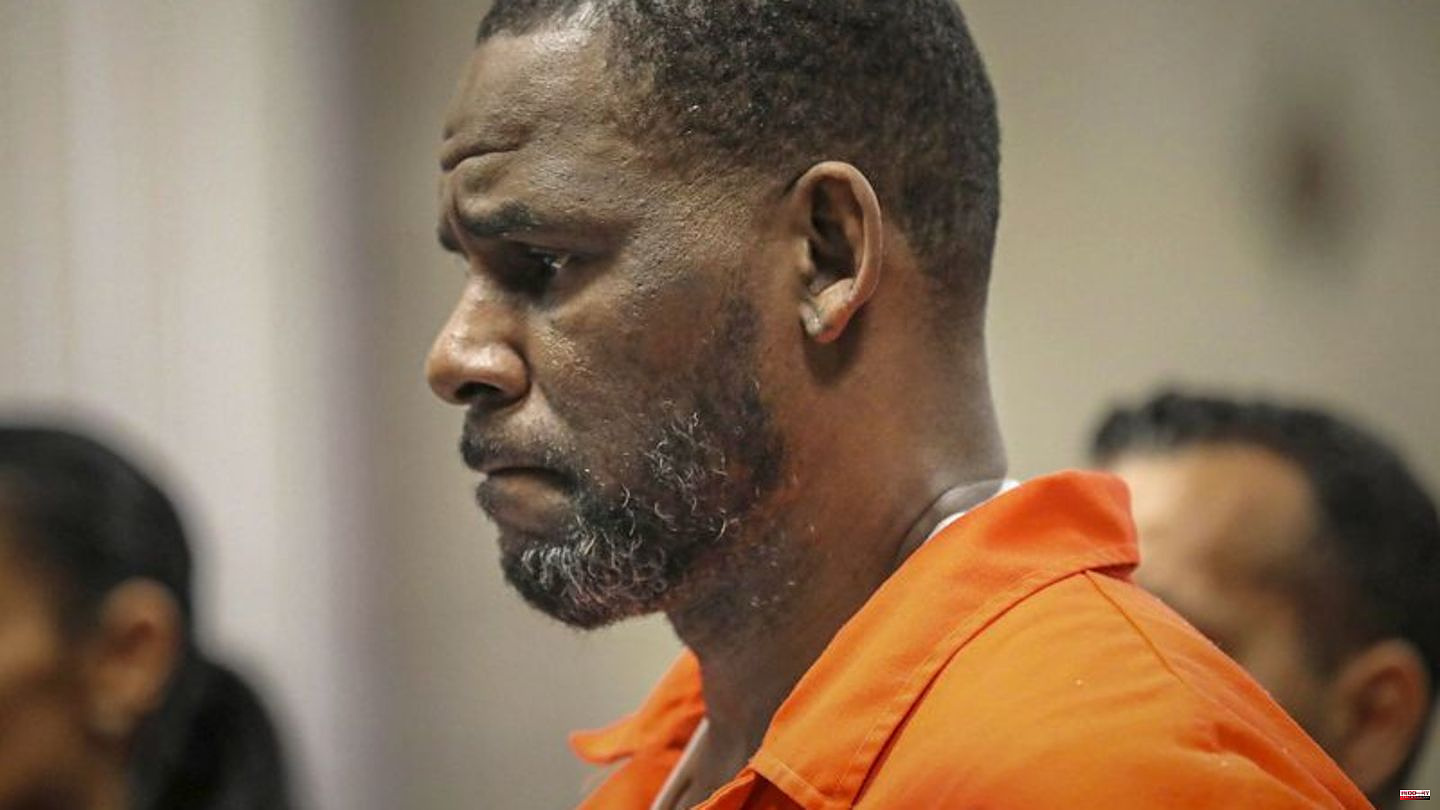 The ex-pop star R. Kelly (55), who has already been convicted twice for sex crimes, has to pay the treatment costs for several victims by order of a New York judge.

Two victims should get the money for psychological treatment and for the treatment of herpes diseases, which Kelly had transmitted to them, be reimbursed by the ex-pop star, judge Ann Donnelly determined, as the court in New York announced. For one victim, these costs amount to around $300,000, for the other they would have to be calculated exactly. The judge dismissed the claims of a third victim.

At the trial in New York at the end of June, Kelly was also sentenced to 30 years in prison for, among other things, sexual abuse of minors. In mid-September, the "I Believe I Can Fly" singer was also found guilty in a trial in Chicago. A jury found it proven that the 55-year-old had had sex with minors and produced child pornography. 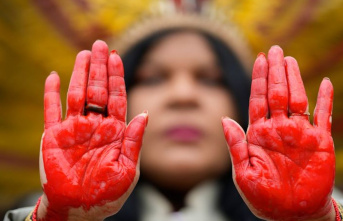