California became the first state to pass legislation restricting the use of rap lyrics in court evidence. 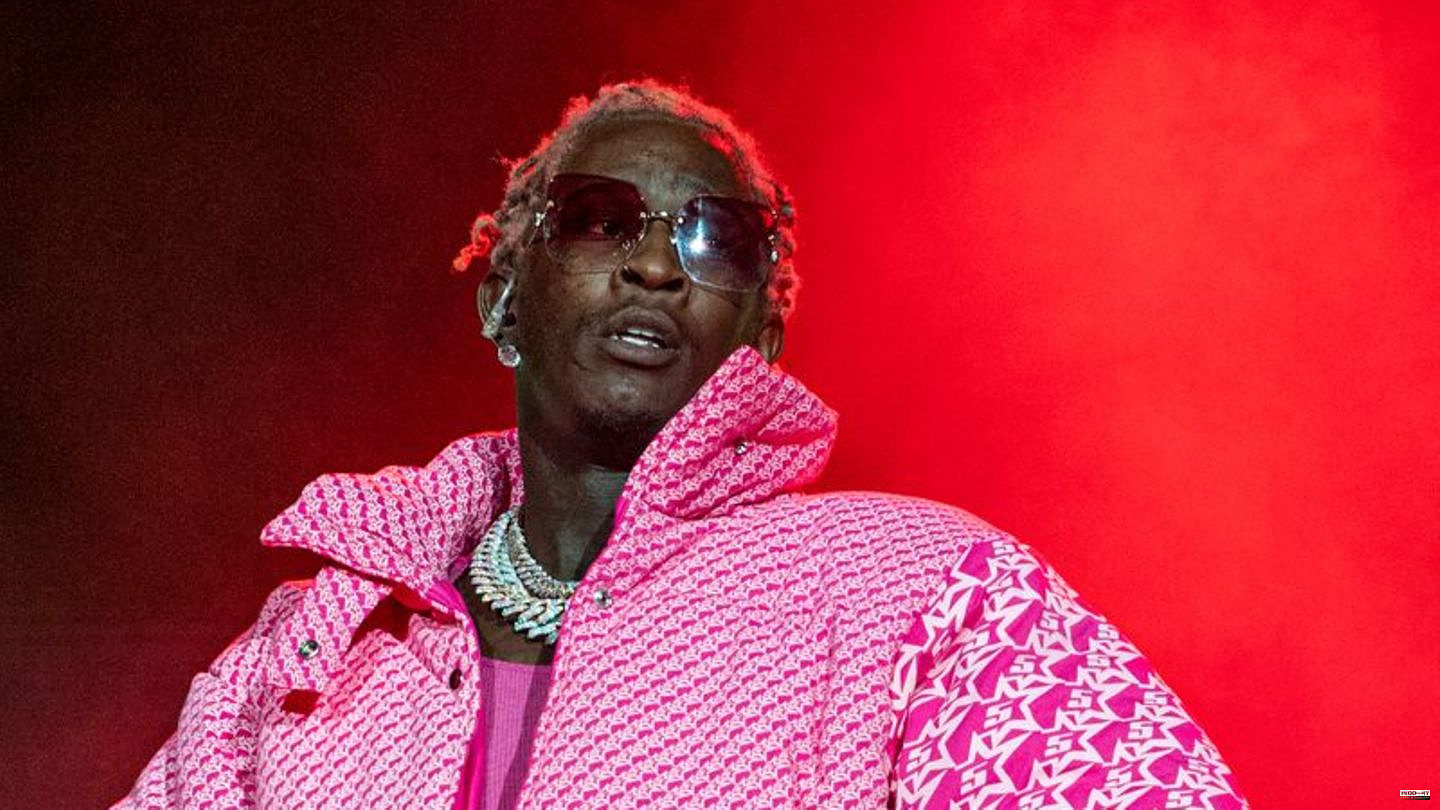 California became the first state to pass legislation restricting the use of rap lyrics in court evidence. The governor of the west coast state, Gavin Newsom, signed the bill on Friday (local time). Celebrity rappers such as Meek Mill, Ty Dolla $ign, Tyga and YG participated via video link.

The law (Decriminalizing Artistic Expression Act) is intended to protect artists from the fact that their song lyrics can be used as unlawful evidence against them in criminal proceedings. Many rap lyrics address crime and violence, leading to anti-genre stereotypes. The law's supporters argue that the right to creative expression must be protected.

For too long, prosecutors have found it easy to introduce rap lyrics into criminal cases, creating prejudice and confusion, musician attorney and activist Dina LaPolt said in a statement, according to Variety. She hopes that a similar law will also be passed at the federal level.

Rap lyrics are more commonly used as evidence in trials in the United States. According to Variety, prosecutors recently referred to violence in songs by rapper Young Thug after his arrest last May. The musician is accused of involvement in gang crime in Atlanta (Georgia).

1 Tournament in China: World Table Tennis Championships:... 2 Chess: New excitement in the sport of chess: the world... 3 Florian Silbereisen: That happens with his "Schlagerbooom"... 4 Günter Wallraff: Revelations of the investigative... 5 New book: Henriette Hell: "Netflix and Co. are... 6 Alleged attacks: Pistorius: New security situation... 7 War in Ukraine: UNESCO conference in Mexico: Dozens... 8 Art project: Petition against the expansion of the... 9 Music industry: For an estimated $300 million: Phil... 10 Emergencies: 18 injured in explosion in Spain 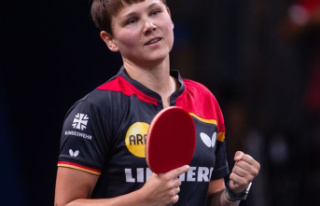