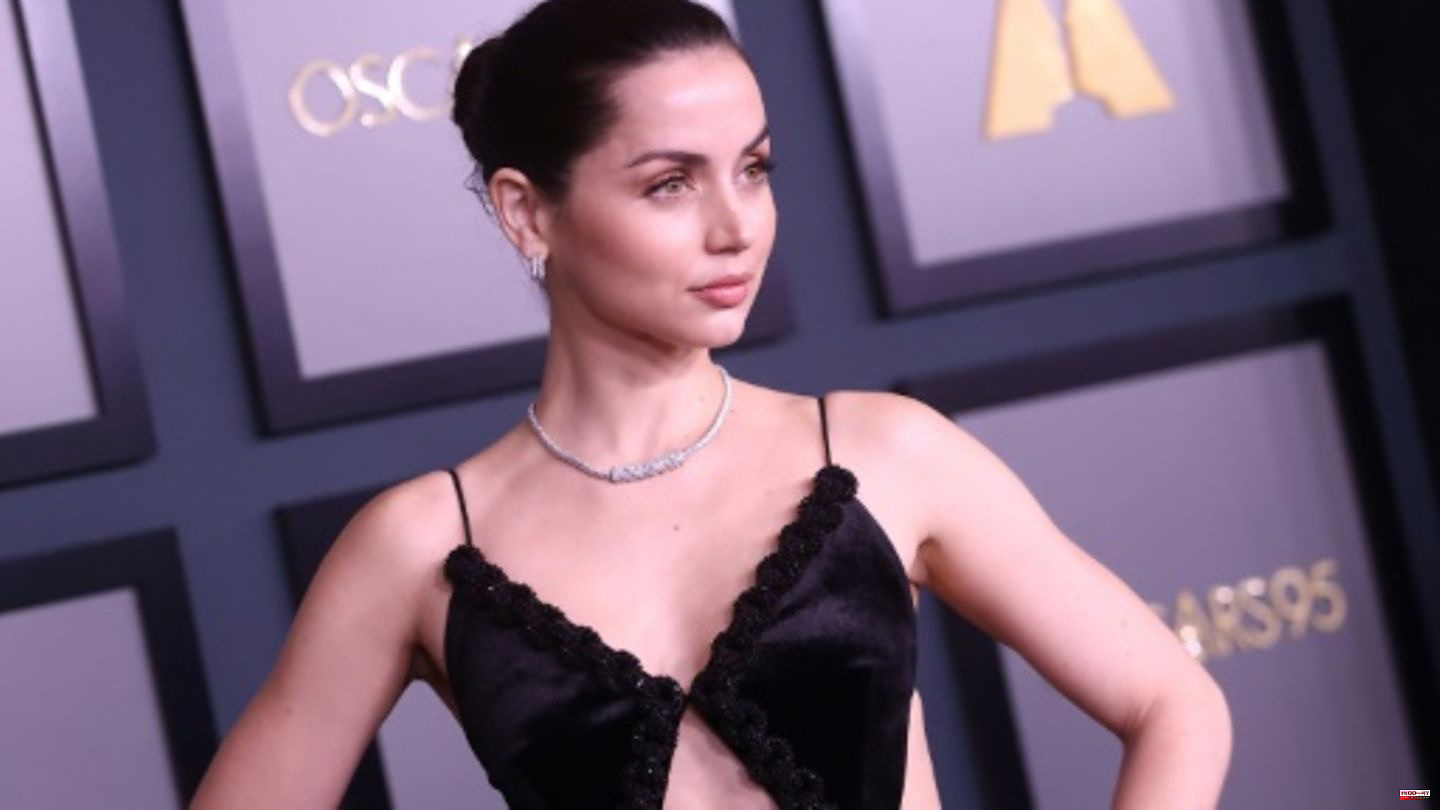 Peter Michael Rosza and Conor Woulfe each spent $3.99 to rent the 2019 film Yesterday on Amazon Prime. They were seduced by the trailer that starred Ana de Armas. In the film, however, the 34-year-old no longer appeared. The actress, known among other things for the James Bond film "No Time to Die", was cut out of "Yesterday" during the final assembly.

The two fans felt cheated - and can now sue Universal Pictures. The studio is accused of deception "because consumers have not received the expected value of their purchase or rental transaction". The class action lawsuit seeks $5 million in damages on behalf of all disappointed fans. 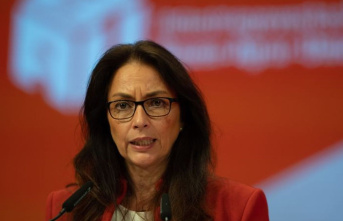