US conspiracy theorists: Alex Jones has to pay another $473 million in fines

US conspiracy theorist Alex Jones has again had to pay millions for his false claims about a massacre at Sandy Hook Elementary School. 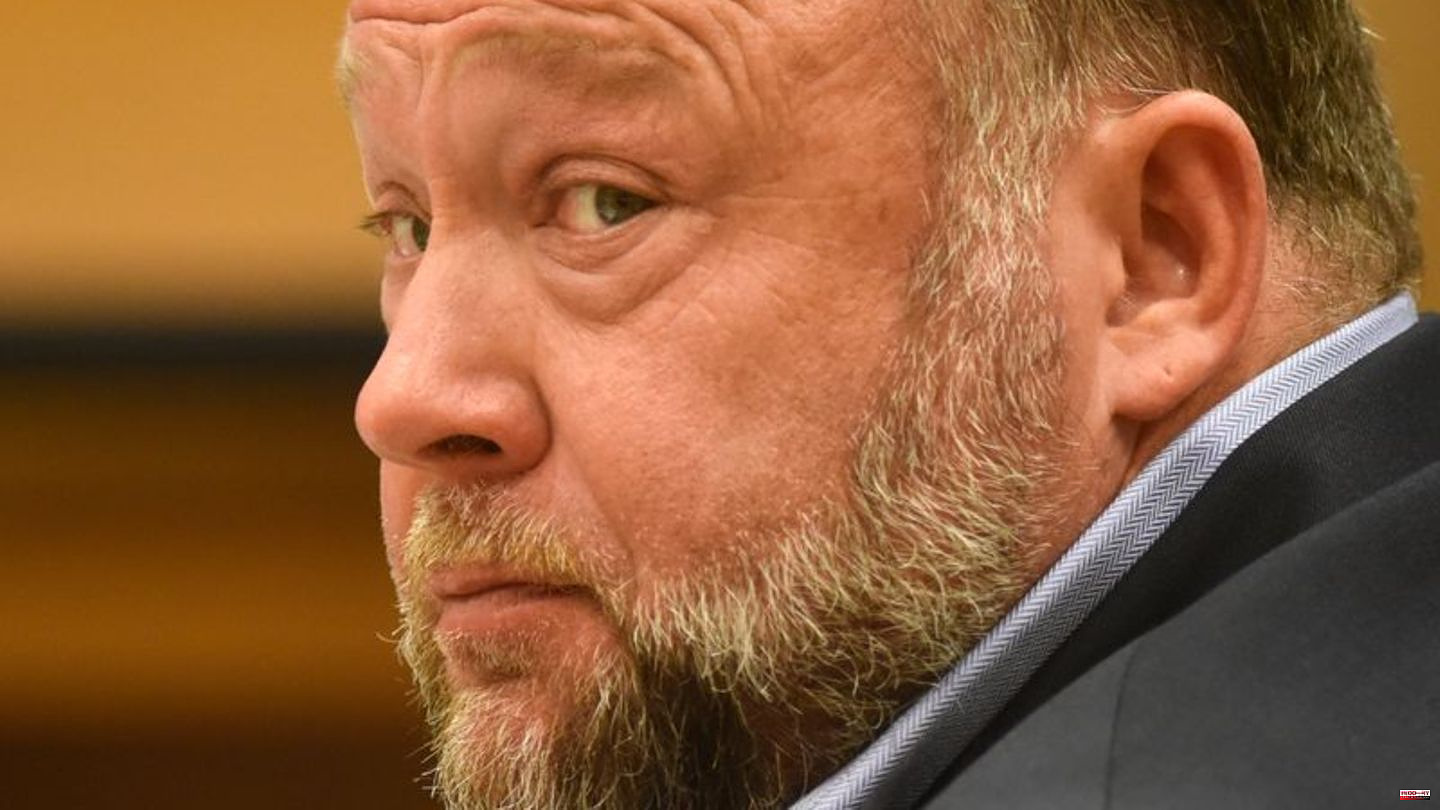 US conspiracy theorist Alex Jones has again had to pay millions for his false claims about a massacre at Sandy Hook Elementary School.

A judge in the US state ordered Jones and his company to pay damages of 473 million US dollars (around 464 million euros). The founder of the right-wing website Infowars had claimed for years that the killing spree in December 2012 was staged by actors. A 20-year-old man shot and killed 20 school children and six teachers in Newtown, Connecticut, on the East Coast.

Already in October he was sentenced to pay almost a billion dollars. Jones had appealed. Even before that, he had already been sentenced to heavy fines for his false statements about the massacre. The new sum is now added to the enormous sum. "This depravity and the cruel, persistent behavior of the accused establish a high level of reprehensibility and culpability," the verdict said. Jones argued that he did not have the means to pay the damages, the Washington Post reported. He was also instructed not to transfer his assets abroad until further notice. 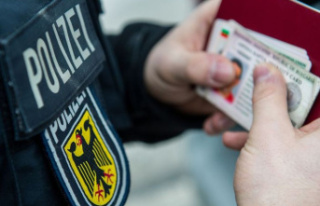