US Congressional Election: Republicans Win House: What That Means for Biden

In their incessant chatter about their underperforming, Republicans have managed to make their victory look almost like defeat. 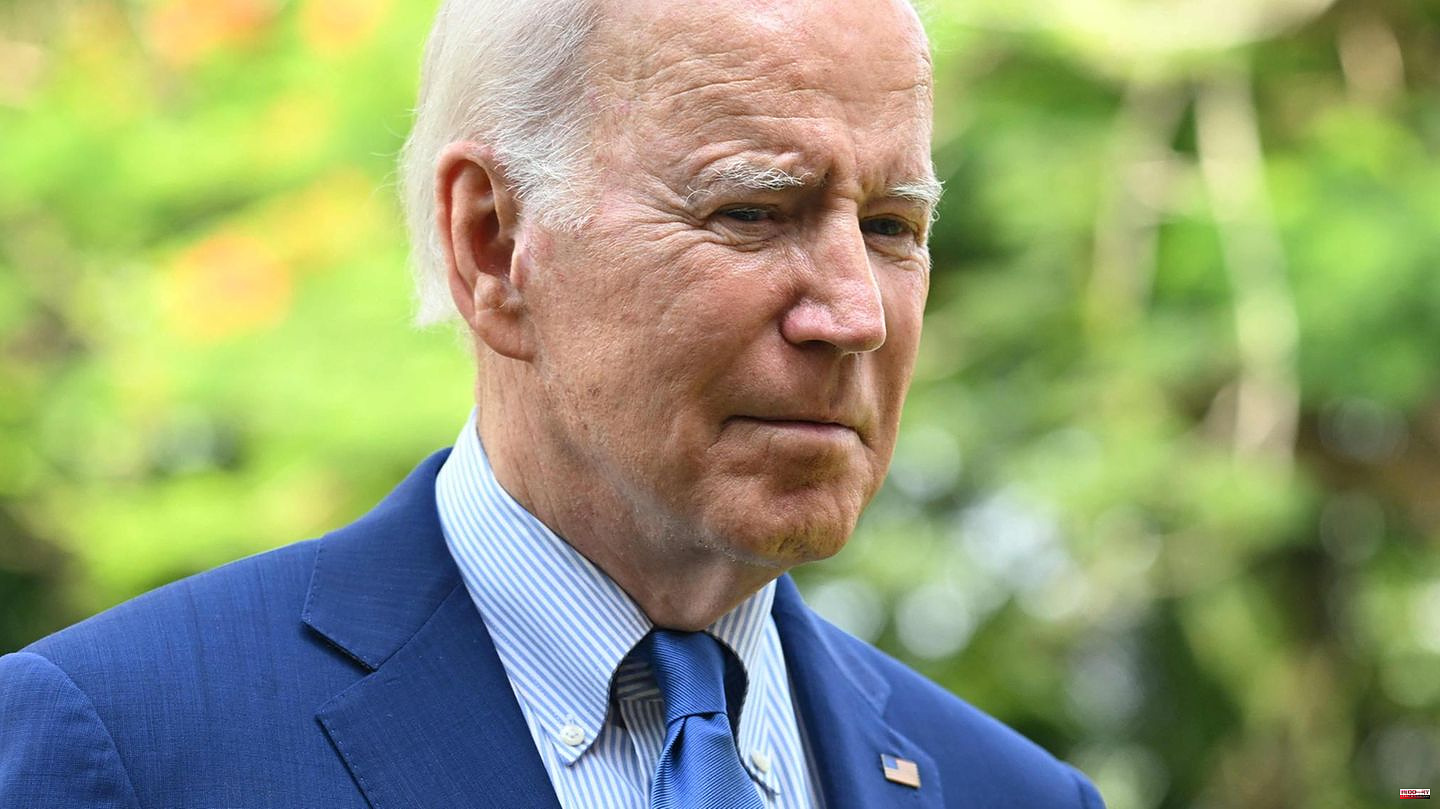 In their incessant chatter about their underperforming, Republicans have managed to make their victory look almost like defeat. With control of the House of Representatives, they have also gained an effective instrument to drive the Democrats around President Joe Biden into the parade.

Although their majority is far more fragile than the Republicans had hoped and expected, at least 218 members of the Grand Old Party stand together and can get their way even with the narrowest imaginable majority.

And that's where the real work begins for Kevin McCarthy.

After all, what's the point of putting committees and hearings on the agenda that make it difficult for Biden's Democrats to rule smoothly when even a handful of Republicans back out - and thus wipe out the wafer-thin majority? The challenge for McCarthy, who was nominated as the new Republican Majority Leader in the House of Representatives on Tuesday, is therefore to create the necessary unity. Of course it won't be easy.

This is already evident from the position - after all, number three in the political hierarchy in the United States after president and vice president - that the representative from California aspires to when the Republicans get their hands on the legislative gavel in January.

With 188 votes in favor and 31 against, McCarthy was nominated as speaker, but not confirmed - for this he needs the said majority of 218 votes in the House of Representatives, with which the Republicans could also block legislative initiatives from the White House or decisively shape the government budget.

McCarthy now has seven weeks to get the recalcitrant Republicans on his side. To do this, he will have to make concessions, and the dissenters leave no doubt about that, most of whom are likely to have come from the party's staunch right-wing conservative tendencies. Finally, the 31 votes in the secret ballot went to opposing candidate Andy Biggs, a proven hardliner of the "Freedom Caucus" association and ideological zealot who is spreading the lie about the stolen 2020 presidential election.

Last but not least, this circumstance illustrates that things could get uncomfortable for President Biden and the Democrats in the next two years. With their majority in the House of Representatives, the Republicans will also set substantive priorities, for example because they set the agenda, but they can also initiate investigations and even impeachment proceedings.

"We must relentlessly oversee this administration," the New York Times quoted Louisiana Rep. Steve Schlisse as saying in a letter to his colleagues. "From the politicization of the Justice Department to the job-killing regulations pouring out from all agencies, we need to shine a bright light on the actions and policy mistakes of this administration."

The intention that resonates between the lines is clear: to use the toughest possible stance on President Biden and the Democrats in order to damage them by the next 2024 election.

Among Republicans in the House of Representatives are more than 150 who do not recognize Biden as the legitimate president or who have expressed doubts about the legitimacy of the 2020 presidential election, reports CBS News. Accordingly, they should try doggedly to make life difficult for the President.

With a majority in the US Senate, Biden's Democrats can stop initiatives from the House of Representatives. However, Republicans have already threatened to launch a series of parliamentary investigations.

According to CNN, potential topics include the chaotic troop withdrawal from Afghanistan, the FBI investigation in Mar-a-Lago - the private estate of ex-President Donald Trump - or the business relationships of Hunter Biden, the president's son. That should produce headlines, regardless of whether something tangible should fall off or not.

But the Republicans will not only be able to conduct media-effective investigations; after all, they will also have to (co-)govern. The House of Representatives is particularly important when it comes to budgetary issues.

The Republicans have already promised to block an increase in the debt ceiling or financial aid for Ukraine. According to observers, this should only be a lever to wrest a concession from the Democrats elsewhere. One way or another: In the future, it will be more difficult for Biden to push through financial projects that are usually decided on across parties.

But in order to be a thorn in the side of Biden and the Democrats and at the same time be able to make a difference themselves, the Republicans must keep their ranks closed. For the future majority leader of the Republicans, it is therefore important to bring both the moderates and the southpaws to a common denominator. "It's going to be tough," said Republican MP Fred Upton, who is retiring and will not sit in the next House of Representatives, to the New York Times. "It's going to be really difficult, especially when it comes to getting results." 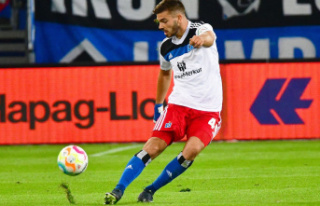