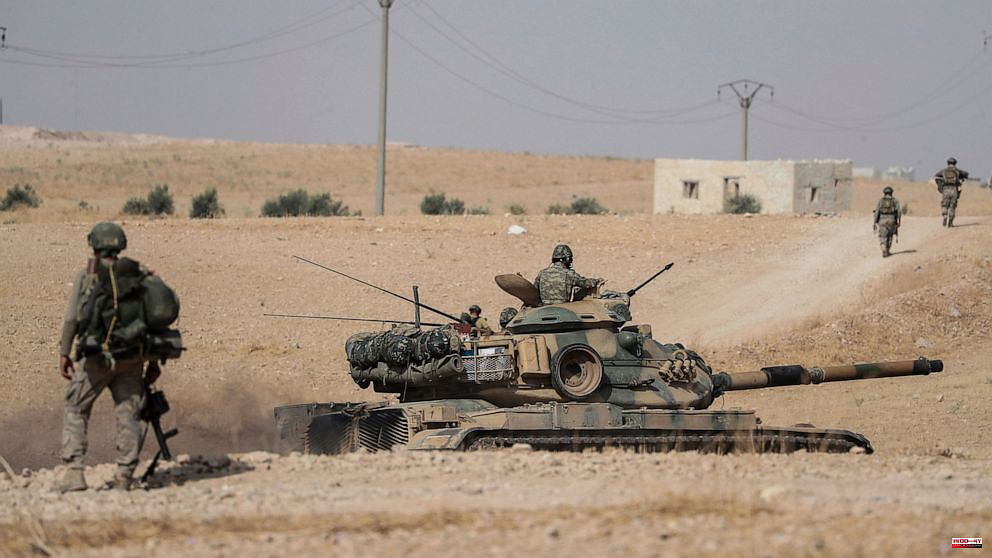 BEIRUT -- U.S.-backed Kurdish-led forces in north Syria have said Tuesday they would turn to Damascus government for assistance if Turkey continues to threaten to invade the war-torn country.

After a meeting with its command, the Kurdish-led Syrian Democratic Forces (or SDF) stated that their priority was to reduce tensions near Turkey's border but also prepare for a long battle if Ankara continues its threat.

This announcement seems to be directed at the United States. It is meant to get Washington to pressure Recep Tayyip Erdan to abandon his offensive plans.

Erdogan repeatedly stated that he is planning a major military operation in Syria to create a buffer zone of 30 km (19 miles) along Turkey's borders. This will be done through a cross-border incursion on U.S-allied Syrian Kurdish fighters.

Analysts believe Erdogan is using the conflict in Ukraine to advance his own goals in Syria. He may even use Turkey's NATO membership to veto Sweden and Finland's alliance membership as leverage.

The situation on the ground has been very tense, with almost daily firefights and shelling between U.S-backed Syrian Kurdish fighters and Turkish forces and Turkey's Syrian opposition gunmen.

Turkey-backed Syrian opposition fighters have been planning for weeks to participate in the planned operation against Syrian Kurdish forces. They are trying to expand their influence within Syria.

However, relations between Kurdish-led fighters in large parts of northern and east Syria -- including Tel Rifaat or Manbij which Erdogan has identified as potential targets -- and the Syrian President Bashar al Assad's forces are mostly frosty.

However, the threat from Erdogan may cause Syrian Kurdish fighters to want those ties to thaw.

"The meeting confirmed that (SDF) forces are ready to coordinate with the Damascus government forces to face any Turkish incursion and to defend Syrian territories against occupation," said the statement. It also stated that "possible Turkish invasion will impact the stability and unity" of Syria's territory.

The statement didn't explain what this coordination meant, nor did it say whether an alliance with Assad’s government in Damascus would result in joint forces on ground. Officials from the Syrian Kurdish community could not be reached immediately for comment.

Turkey launched three major operations in Syria since 2016, targeting the main Kurdish militia, the People's Protection Units (YPG), which Turkey considers a terrorist organization. It also considers YPG an extension of Turkey's Kurdistan Workers' Partie, or PKK. For decades, the PKK has waged an insurgency against Ankara's government.

The YPG is a backbone of SDF and has been a top U.S. ally for Syria.

1 To deepen relations, Australian leader visits Makassar... 2 Justice keeps the rapist of Igualada in provisional... 3 Dismantled a sexual exploitation organization after... 4 Massive collapse of part of the viaduct linking Lugo... 5 The Council of Guarantees rules that the Catalan language... 6 Madrid will have 2,000 new affordable rental homes... 7 The PPdeG urges the opposition to overreact to devalue... 8 The Oceanogràfic de Valencia, among the five favorite... 9 The Watchtower of Ciudad Real will be the scene of... 10 Los 40 dance, 'Funambulista' and Dani Fernández,... 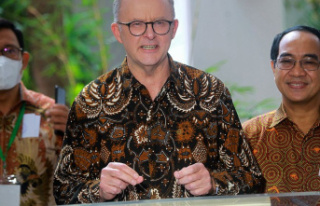