The United States and South Korea launched eight ballistic missiles into the East Sea on Monday in response to North Korea's missile launches the day before. 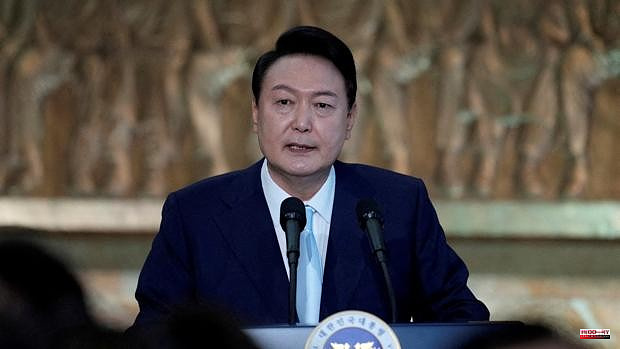 The United States and South Korea launched eight ballistic missiles into the East Sea on Monday in response to North Korea's missile launches the day before.

The South Korean military has reported that allies have sent the South Korean Army Tactical Missile System (ATACMS) missiles from an eastern coastal region in Gangwon province at 4:45 a.m. (local time) for around ten minutes. , as reported by the Yonhap news agency.

North Korea's military fired at least eight short-range ballistic missiles into the Sea of ​​Japan, also known as the East Sea, on Sunday in a new challenge, according to South Korean sources.

The South Korean military confirmed the launches, which were North Korea's 18th test since the start of 2022, according to Yonhap reports.

It is the first time North Korea has launched eight missiles in a row and South Korean officials suspect it could be a reaction to a joint exercise by South Korea and the United States, which had been operating the Ronald Reagan nuclear-powered aircraft carrier near Okinawa, Japan. .

The resolutions adopted by the United Nations prevent North Korea from carrying out this type of test.

South Korean President Yoon Suk Yeol has promised on Monday to respond "firmly and ironically" to any North Korean provocation, following the response of eight missile launches by South Korea and the United States to missile fire on the day. earlier by North Korea.

The South Korean president has stressed that even now, North Korea's nuclear and missile threats are becoming sophisticated, referring to Sunday's tests.

In his opinion, Pyongyang's nuclear and missile programs are reaching a level that not only threatens peace on the Korean peninsula, but also in Northeast Asia and the world, according to the aforementioned agency.

Yoon has assured that his administration will deter nuclear and missile threats while also building a "more fundamental and practical" security capability.

1 Iñigo dares more than Luis Enrique 2 China returns to the nightmare that Pedro Cavadas... 3 Festival fever 'heats up' summer 4 Pulsed radiofrequency injections: This is the treatment... 5 Work calendar 2022 in Valencia: where is June 24 a... 6 «What if I want to recover my house from the lava?» 7 Two lanes cut on the Raimundo Fernández Villaverde... 8 The Conservative Party will submit British Prime Minister... 9 Sacyr sells its 2.9% stake in Repsol and totally exits... 10 Ferrovial buys part of the consortium of the new terminal... 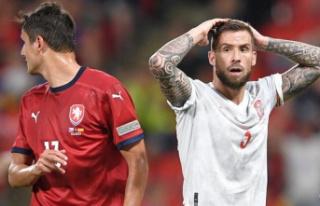