The city of Paris plans to posthumously make Mahsa Amini an honorary citizen. 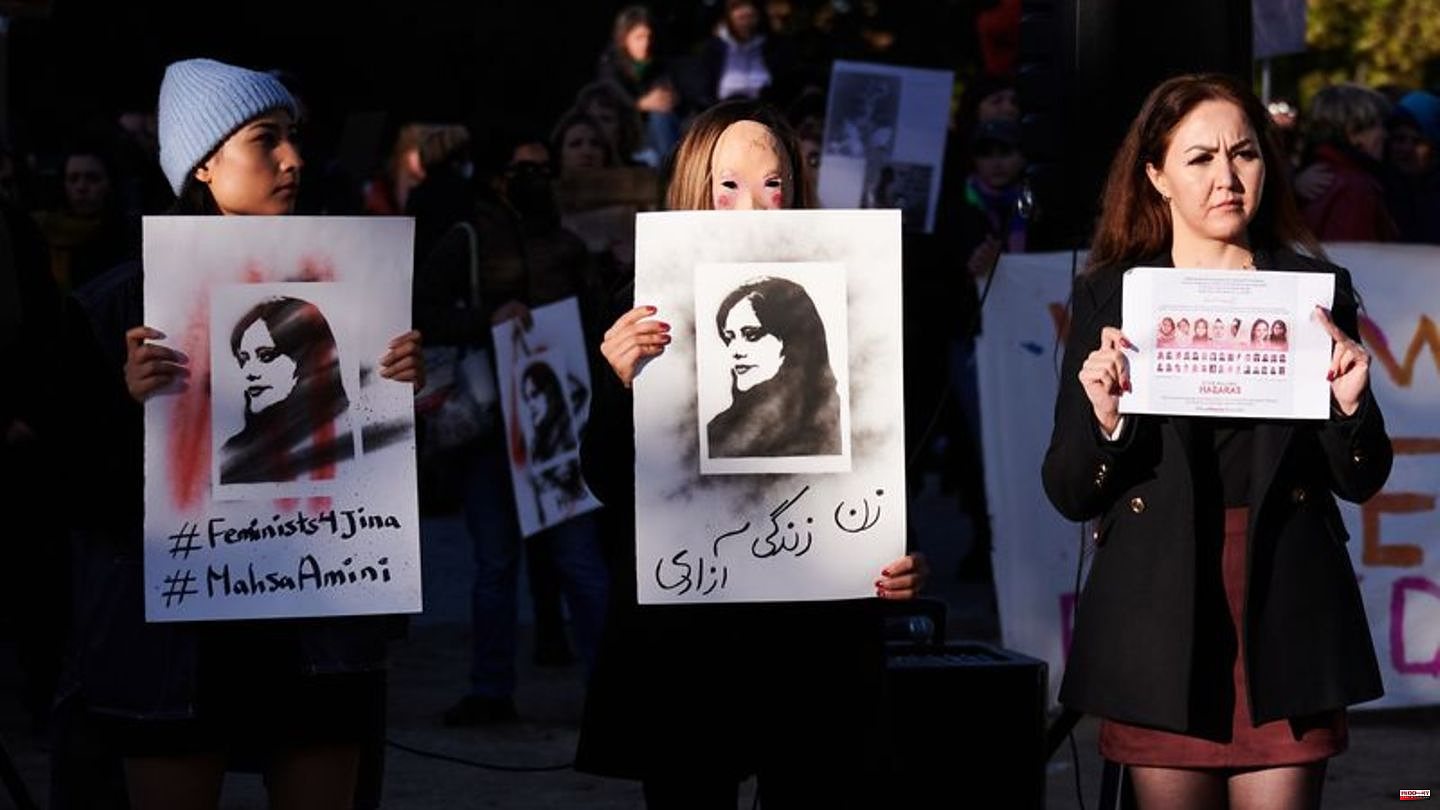 The city of Paris plans to posthumously make Mahsa Amini an honorary citizen. This was announced by the mayor of the French capital, Anne Hidalgo, on Twitter. The award also honors Iranian women who fought "at the risk of their lives," Hidalgo continued.

She will also suggest naming a place in Paris after Amini so no one will forget her name. "Our admiration for these women is infinite. Paris will always stand by those who fight for their rights and freedom."

The death of 22-year-old Mahsa Amini in mid-September triggered violent protests in Iran. The morality police arrested the young woman because of her allegedly "un-Islamic outfit". She went into a coma and died in hospital on September 16. The police deny using violence. 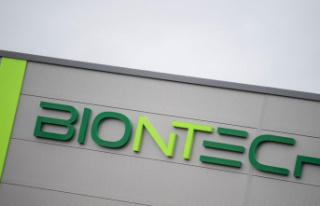