Upper Bavaria: Violent crimes with four dead in Weilheim: the police are investigating with high pressure

After the violent crime in which four people died in Weilheim in Upper Bavaria, the authorities are still investigating the background to the crime. 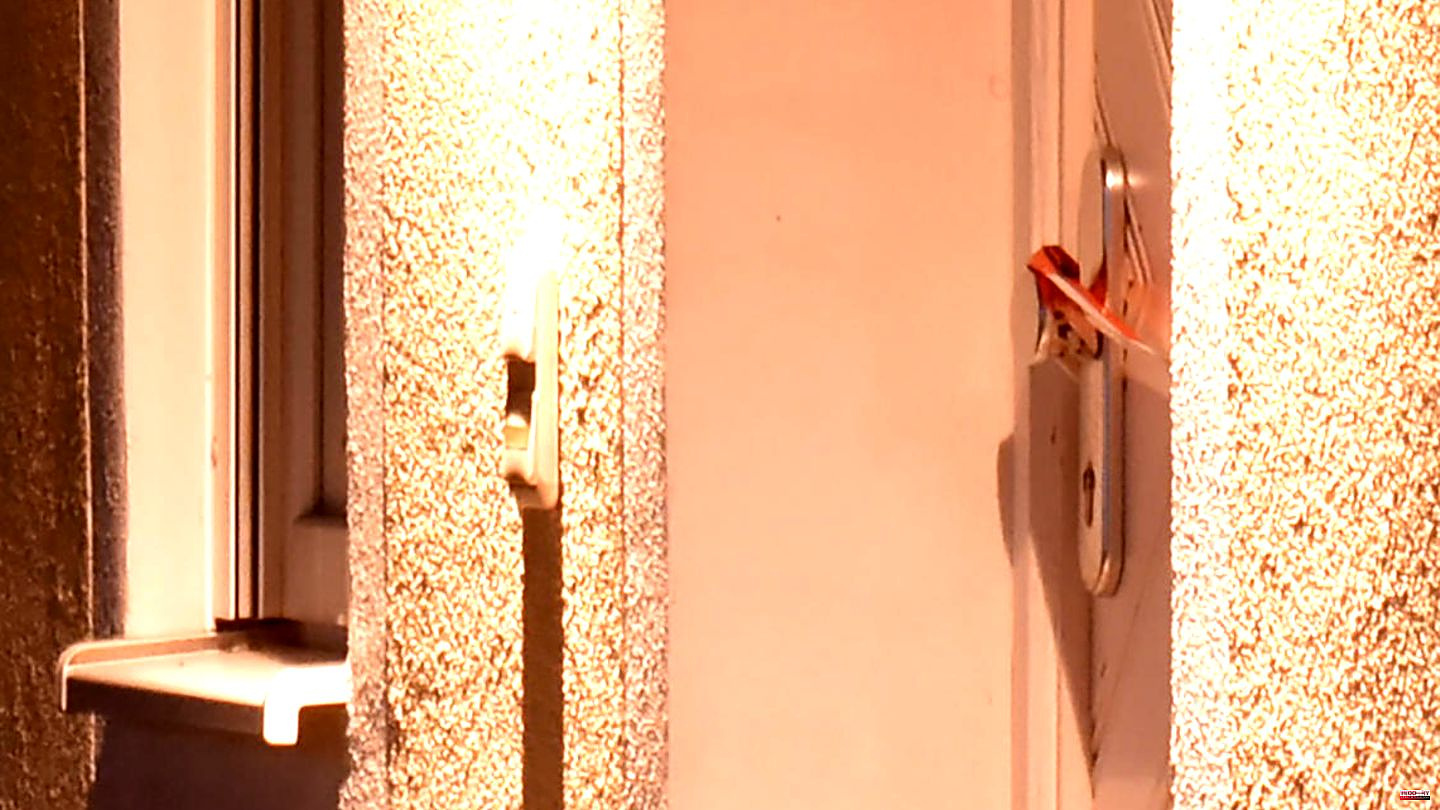 After the violent crime in which four people died in Weilheim in Upper Bavaria, the authorities are still investigating the background to the crime. There was no new information on Saturday morning, a police spokesman said. According to previous knowledge, a man killed two 57-year-old women and then a 60-year-old on Friday afternoon. The 59-year-old is said to have taken his own life.

A witness found the 60-year-old still alive in a garden of an apartment building in the center of Weilheim and then immediately called the police and the emergency services, the police reported. The emergency call came in at 4:50 p.m. However, the immediately initiated resuscitation measures were in vain, the man died on the spot from his severe injuries. The subsequent large-scale manhunt by the police was initially unsuccessful.

Almost two and a half kilometers further and more than two hours later, a witness finally discovered the lifeless 59-year-old on a park bench. When the emergency services arrived, the alleged perpetrator was already dead. The officers then found the two dead women in his property. They were inflicted with "massive injuries". All four people were related to each other, said a police spokesman late Friday evening

The Weilheim criminal police and the Munich II public prosecutor's office are conducting further investigations into the case. The town of Weilheim has around 23,000 inhabitants.

Suicides and killings followed by suicide are sensitive issues. The star reports with great reluctance. We carefully weigh the public's interest in information against the interests of the victims and those affected. In accordance with the press code, we do not disclose the identity of the victims unless relatives have given their explicit consent or the victim is a public figure. We show a particularly great deal of reluctance when it comes to publishing photos and describing the accompanying circumstances. 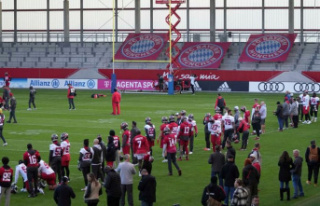